Difference between revisions of "The Terrace"

CBD 'The Terrace' Boulders are on the slopes of Table mountain just above Tafelberg Road. It's ideal for having an after work session and enjoying a variety of good problems in the lower grade range. Slightly higher than Bright lights so better views. The walk-in is very short and the path is good.

No guidebook available yet, but there is a PDF (Topo) on the web, ask the other boulderers for it.

Bouldering is possible all year round. 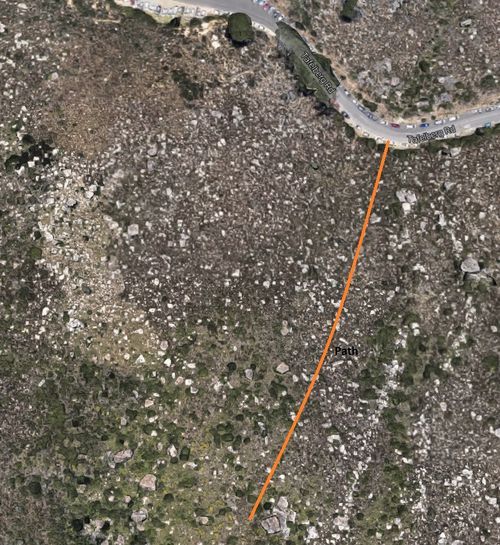 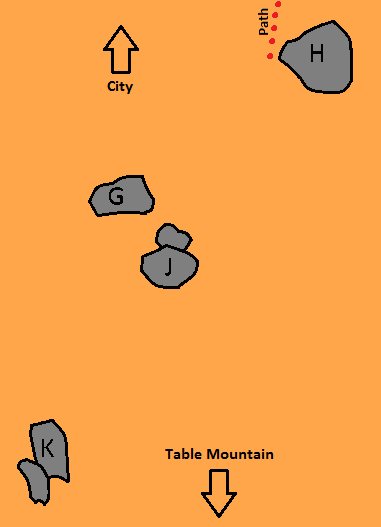 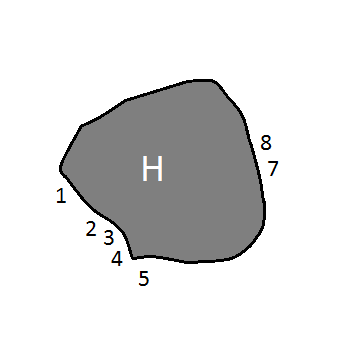 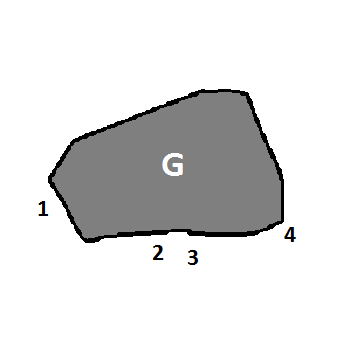 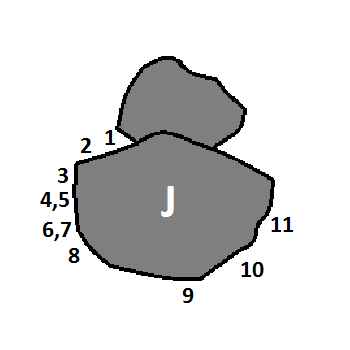