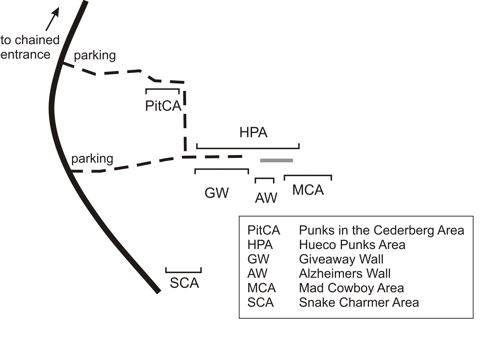 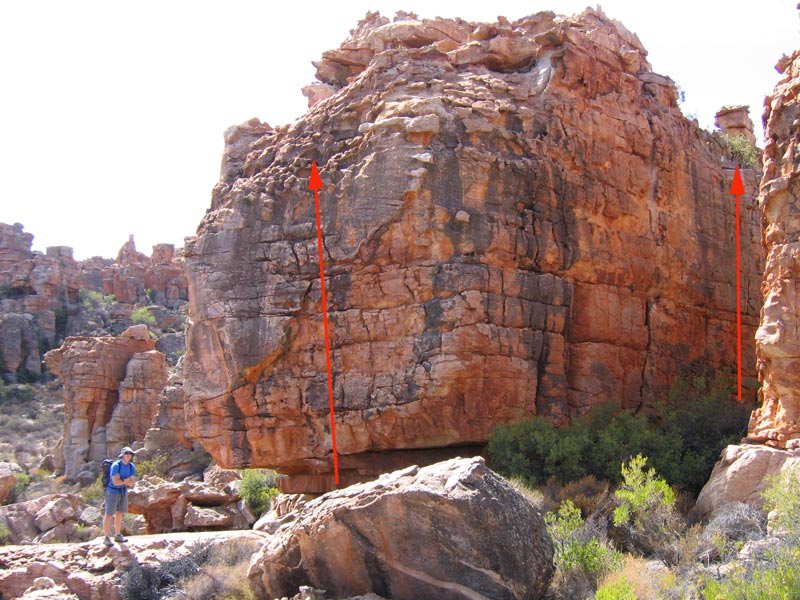 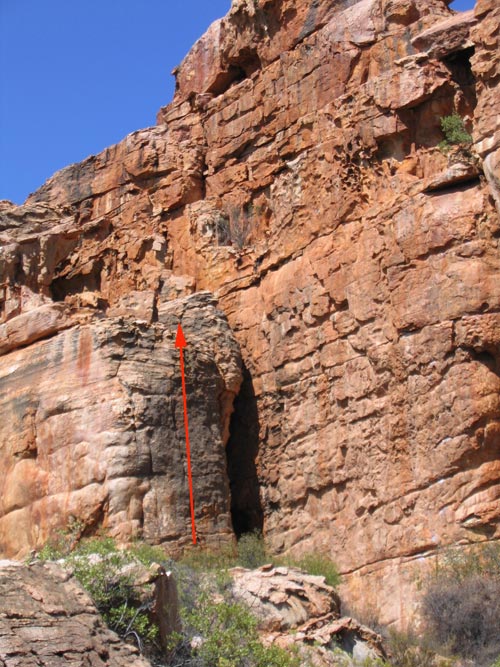 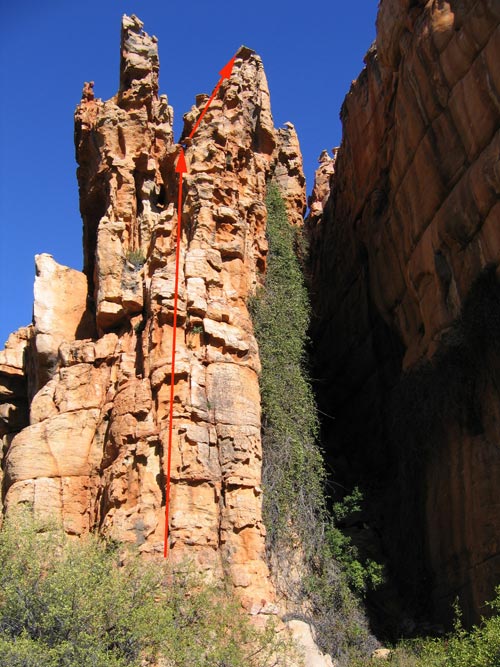 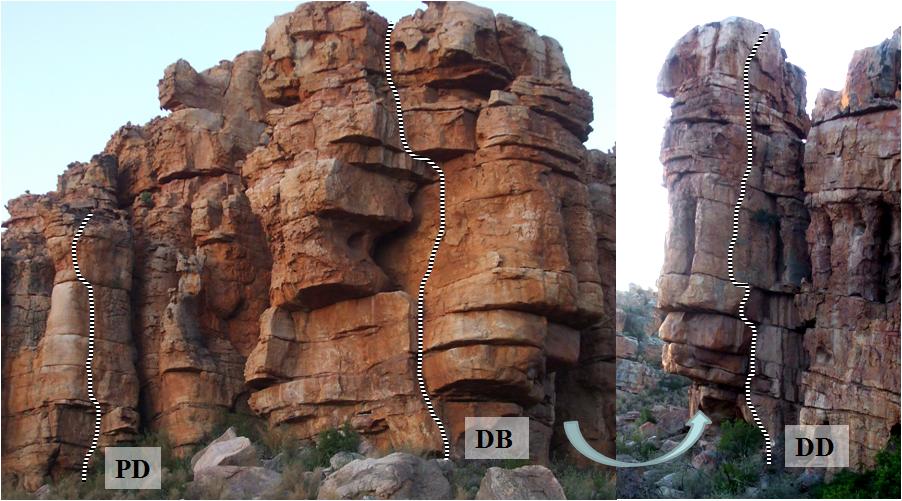 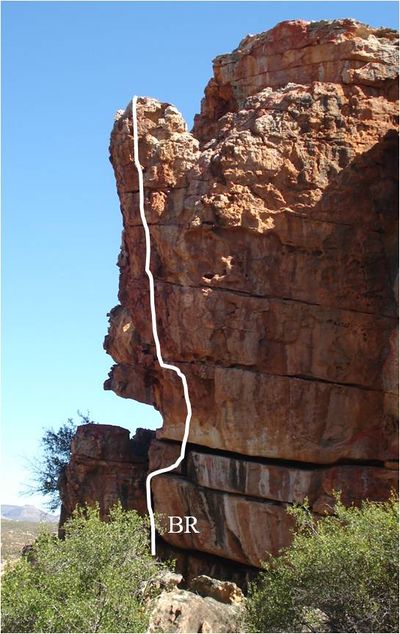 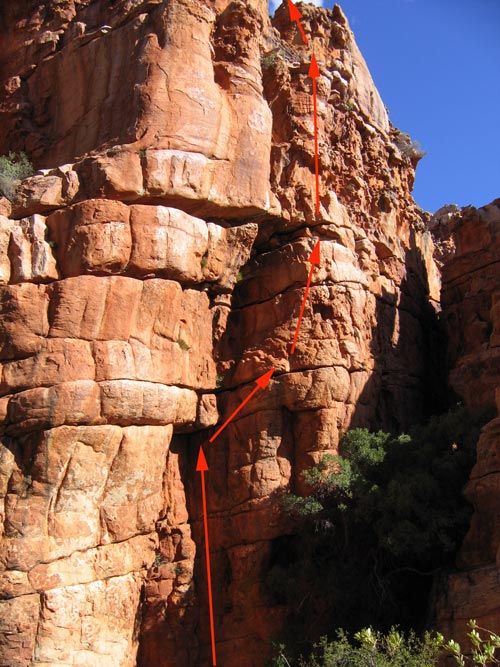 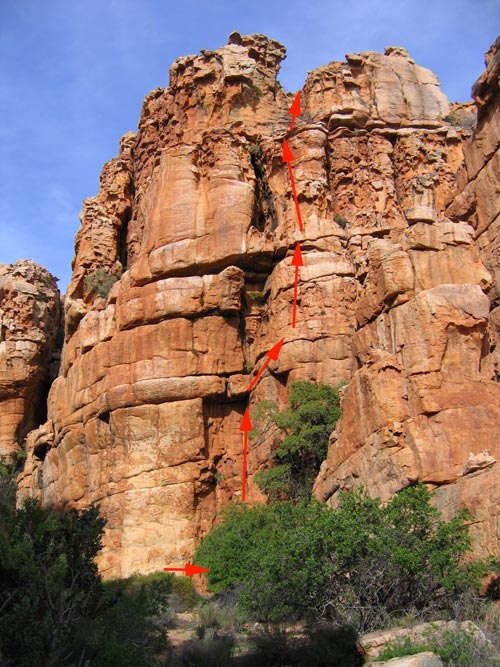 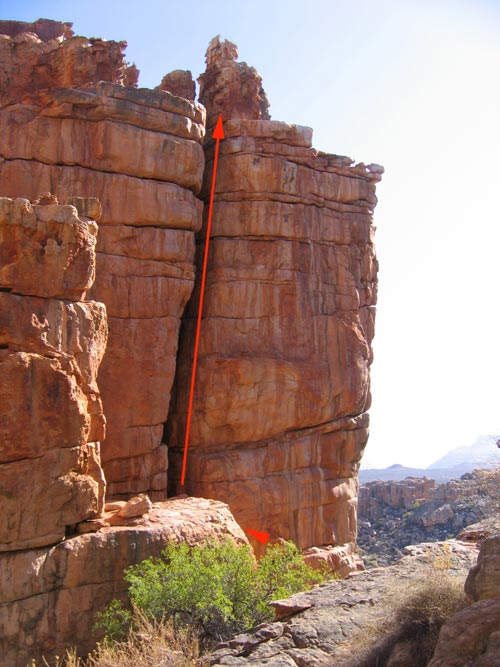 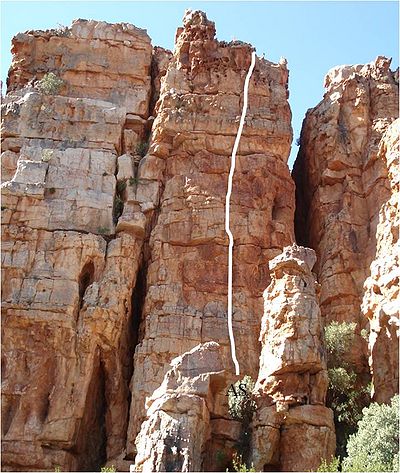 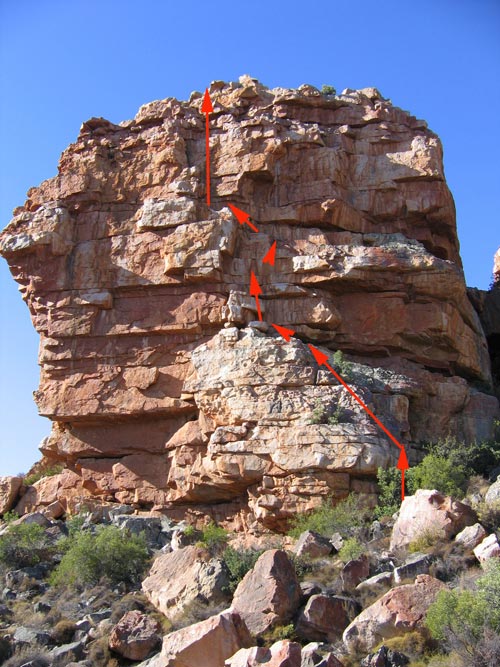 This area lies in a hidden gulley parallel to the main gulley but closer to the Snake Charmer area. From the central parking, follow a well marked path that runs parallel to the road and keeping some smaller crags on your left. follow the cairns right, up and onto some rock slabs. Scramble up and over boulders to access the hidden gulley. The routes are on the left wall and include trad and sport routes.

Sport routes from left to right: 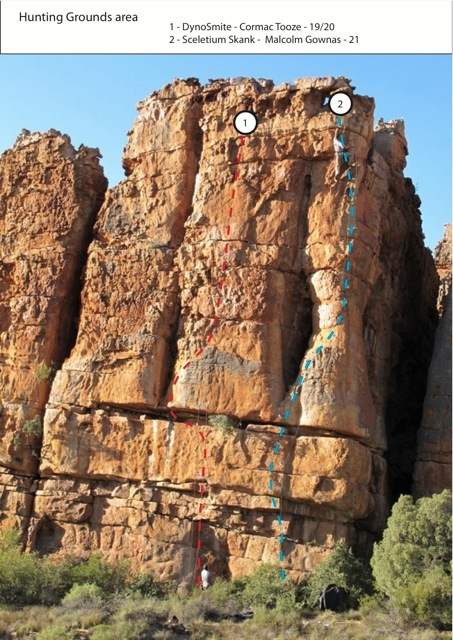 Trad routes from left to right: 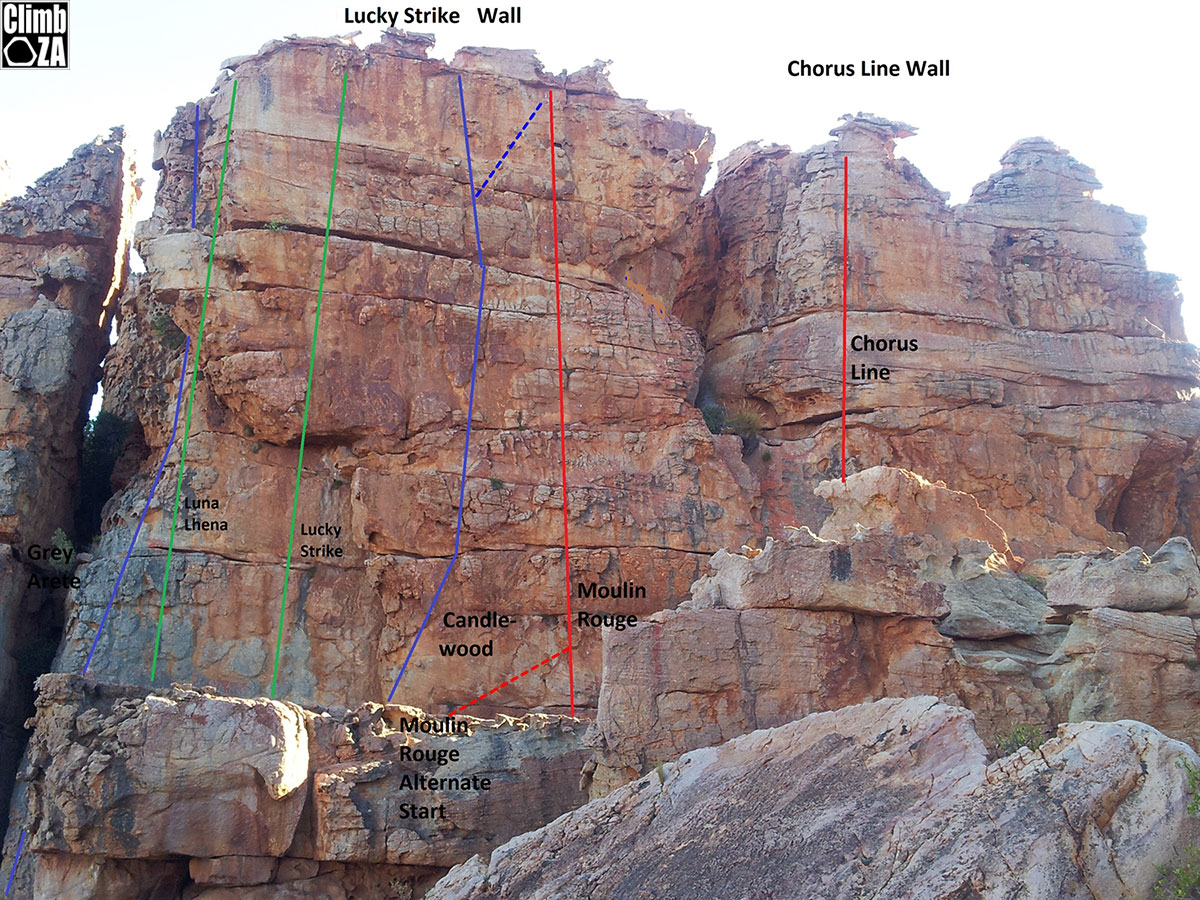 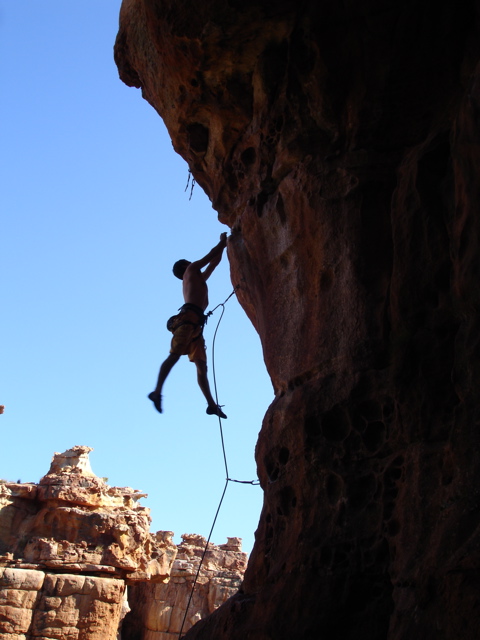 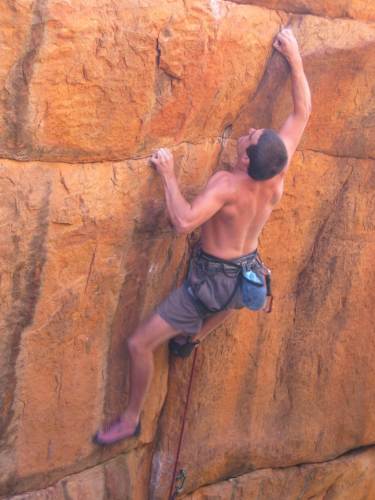 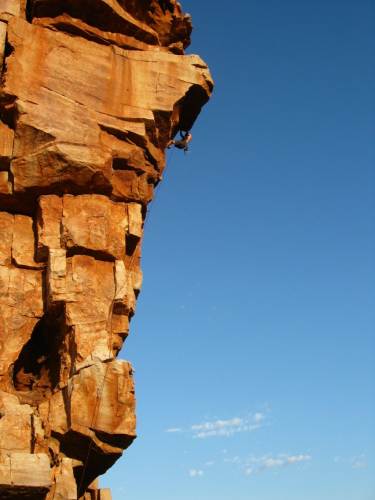 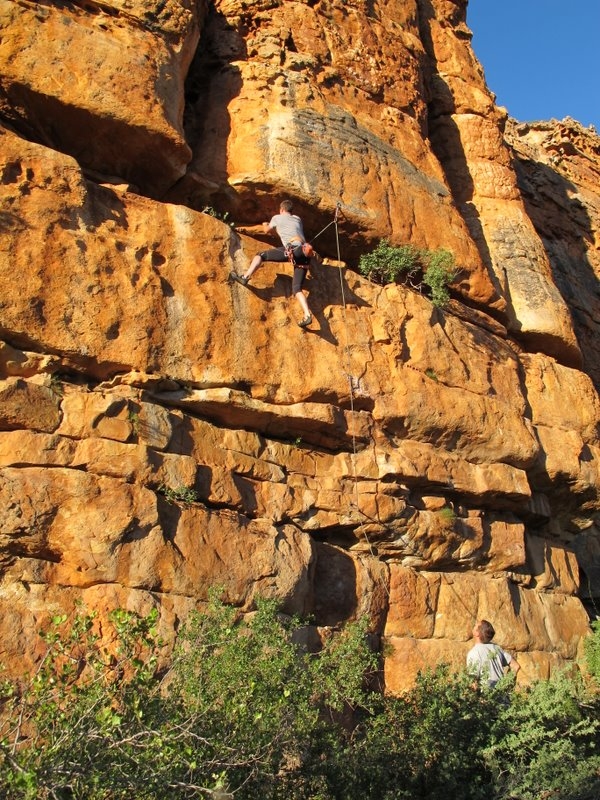 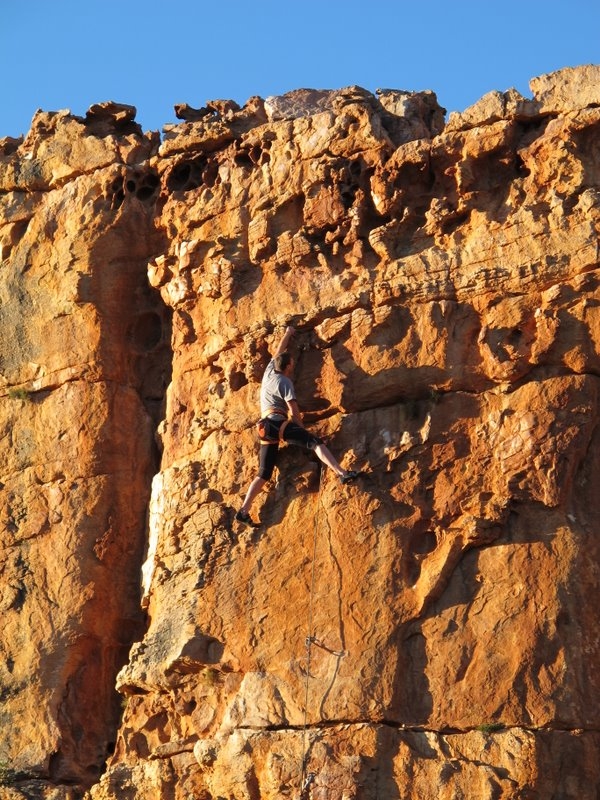 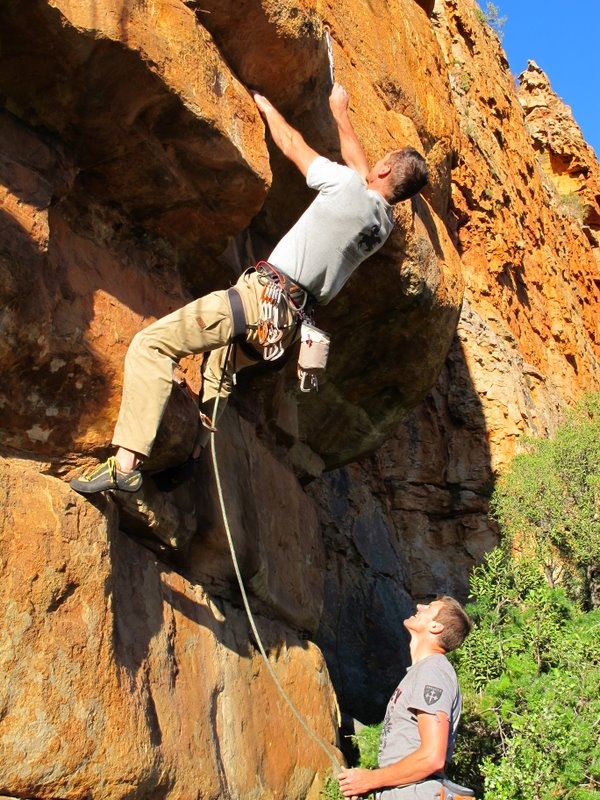 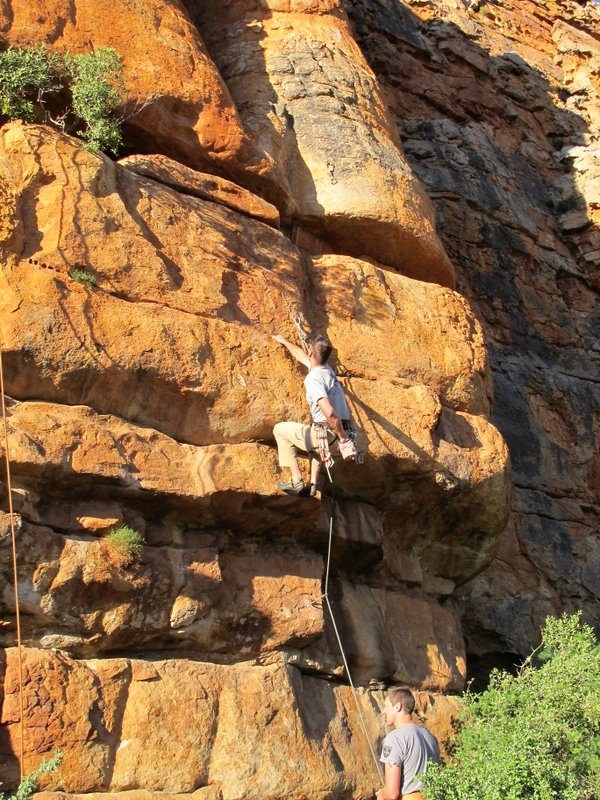