Supertramp almost at his destination 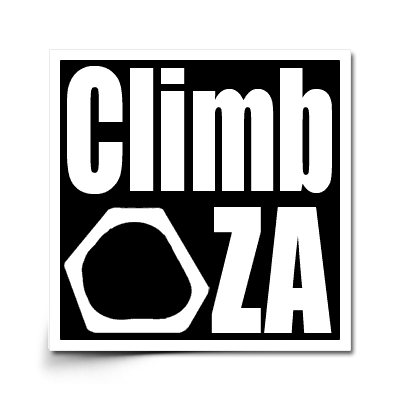 When 23-year-old Kyle Meeneham first started making his way around the perimeter of South Africa more than 270 days ago, it was because he “just felt like walking”.

Now, 5 250km and three pairs of shoes later, Meeneham, whose intentions earned him the 2009 Mountain Club of South Africa Supertramp Award even before he took his first step, is about to complete his journey.

Meeneham began his adventure in Bloubergstrand on May 20 last year.

From there he walked along the West Coast to Strandfontein, then inland to Bitterfontein and north to Springbok.

On Tuesday he was walking between Grabouw and Sir Lowry’s Pass, on course to finish his epic trek where it started nine months ago, in Bloubergstrand.

He has been travelling light, carrying only a set of winter and summer clothes; reading material for when he stops to rest; a little stove, bowl and spoon; his sleeping bag; a survival bag and first aid kit; and his camera.

“I am currently walking in my third pair of shoes,” Meeneham said.

He walks at least 35km day, walking for an hour and resting for 15 minutes. But having covered more than 5 000km by himself, he admits it did get lonely at times.

Meeneham carried money on his journey, which he used to buy food and refreshments along the way.

The staples of his diet were instant porridge and fruit.

Meeneham’s adventure saw him swim through crocodile-infested rivers and at times he was nearly washed out to sea.

He had initially planned to swim in every river he passed, but several passers-by questioned the wisdom of this, so his plan fell by the wayside.

His scariest encounter, he said, was being mugged on the beach somewhere between St Lucia and Richard’s Bay in KwaZulu-Natal.

Meeneham’s accommodations during his journey were not luxurious: he slept in bushes along the way.

“This whole trip is something I will never forget, as well as all the friendly people I met,” he said.

“It’s been an amazing experience. I’ve learnt a lot more about myself, as well as other people.”

Meeneham, who suffered only very minor injuries, such as a strained knee and a cut on his foot, throughout the walk, is expected back at Bloubergstrand on Saturday.

But rather than taking a break, Meeneham will start preparing for his next endeavour – a climbing trip in South America next year.

The Supertramp award, an initiative of the Mountain Club of South Africa, rewards anyone between the ages of 18 and 25 who will be embarking on adventures or expeditions.

The convener of the Supertramp award committee, Petro Grobler, said that of the nine applications they had received, Meeneham’s had really stood out.