The MCSA Magaliesberg Section is happy to announce that the 2012 MCSA Supertramp Award has been made to Alasdair Walton for a rock climbing expedition to Colombia.  Alasdair is a 21 year old climber from Johannesburg and a MCSA Johannesburg member.  He will be joined by his climbing partner, Michael Potgieter in December 2012 to explore a country that harbours numerous hidden mountaineering gems which include snow capped peaks, rock and ice climbs and volcanoes mixed with tropical rain forests.

The east of the Andes runs into Colombia where one can find over 22 peaks (up to 5330m above sea level) in a mere 30 km range. The National Park of El Cocuy is home to all of these peaks, including the highest peak in the east of the Andes, Ritacuba Blanco.  Connected to this peak is the peak of Ritacuba Negra, this peak is accessed via the back of the mountain, or the North-east wall. The wall is 600m long at 5290m above sea level.  At grade 17 A1 the wall is accessible and is climbable in two days given the natural bivy ledge half-way up.  Alasdair’s plan is to, if possible, free climb the North-east wall of Ritacuba Negra (at grade 5.10b) as well as traverse the snow ridge to the summit of Ritacuba Blanco, and then explore as many of the other peaks available in the area. 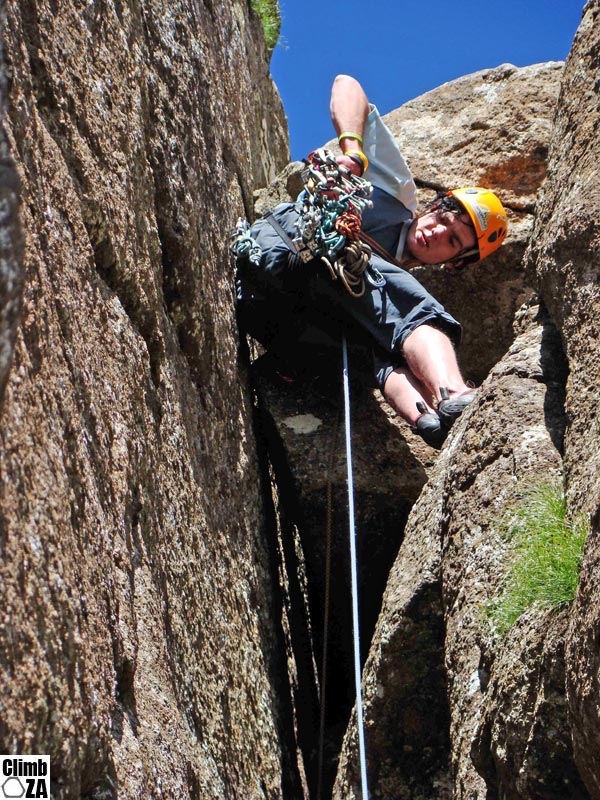 In the spirit of the Supertramp award and JRR Tolkien’s words “Not all those who wander are lost”, the MCSA wishes Alasdair and Michael a super tramping trip and trust they will have many experiences to share with the SA Climbing community for which Colombia is for the most a bit of an unknown (and hopefully to entice more visits to Colombia before the secret is really out…)

About the MCSA Supertramp Award:  This annual award for the amount of R15 000 is awarded under the auspices of the MCSA (Magaliesberg Section) to an under-25-year-old (not necessarily an MCSA member) to undertake an expedition. Alasdair’s Supertramp dream was selected from the five valid applications received.

Previous winners of the award:

2011: Joe Mohle Awarded the MCSA Supertramp 2011 Award
2010: Michael Woodward climbed on Mt Mulanje in Malawi.
2009: Kyle Meenahan walked the circumference of South Africa. See: walksa.blogspot.com
2008: Not a single application was received in time!
2007: Donovan van Graan and his brother went on an alpine climbing trip to climb high peaks in Turkey, Armenia and Georgia
2006: Greg Borman could not undertake the planned  rock climbing trip to Brazil due to the Brazilian airline going bankrupt and not refunding their tickets
2005: Guillaume du Toit and his partner explored rock climbing possibilities in India 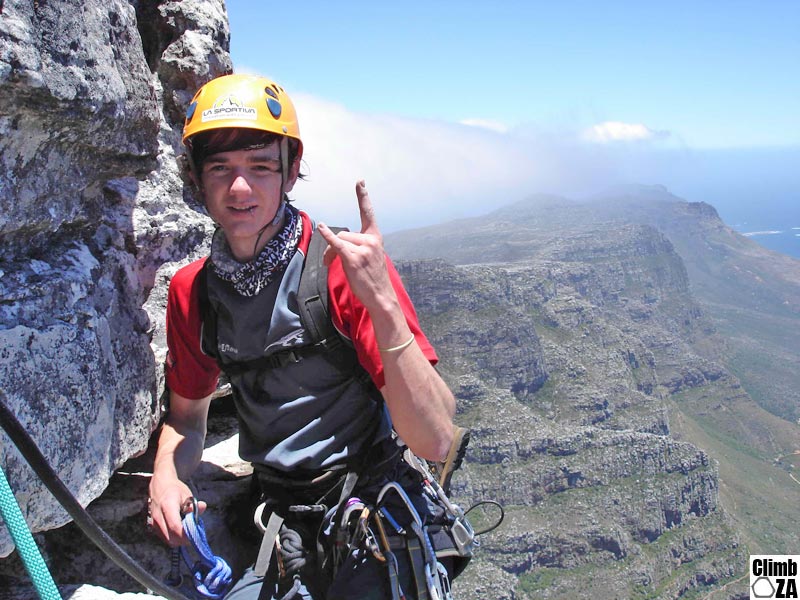 A brief history of the Supertramp award

Not all those who wander are lost.

In April 1992, 24-year-old Chris McCandless ditched his car, burnt the money in his wallet, donated his savings to charity, hitched a lift to the outskirts of the Alaskan outback and, armed with little more than a hunting rifle and a sack of rice, walked into the wild. He renamed himself Alexander Supertramp and deliberately lost contact with everyone he had ever known. He wanted nothing more to do with what he saw as a sick, sad world and sought only to survive as his (flawed) heroes had done: on their wits and survival instincts alone. He did not even carry a map in his rucksack. He was a disillusioned idealist, a passionate, zealous young man who yearned for adventure without the encumbrances of modern living or the inevitable complications that come from human interaction. His emaciated, lifeless body was discovered 100 days later, having starved to death through a series of unfortunate events.

Opinions about this story (chronicled by Jon Krakauer in his extraordinary book, Into the Wild) are diametrically opposed. Some think Alexander Supertramp was an arrogant, selfish, rich kid. Others think he is someone to whom hymns should be sung and statues erected and that his story is not about his death, but about his life. That he made the bravest of all decisions: not to be a victim, at least not to civilisation’s mechanical march. That he subscribed to the philosophy that to live is to do and to do is to do now. “Most men” said Henry Thoreau – one of his champions – “lead lives of quiet desperation”.

The MCSA Supertramp Award are administered since 2005 by the Magaliesberg (Pretoria) Section of the MCSA for those young, impecunious wanderers whose cynicism is still directed outwards, in the hope that they will purchase at least a map, and as a tribute by the donor to the voyager who was Alexander Supertramp who wisely gathered his rosebuds whilst he could.

Time Warp Direct
Where did the 8a benchmark go?

2 Responses to MCSA Supertramp 2012: Alasdair Walton is set to get high in Colombia!