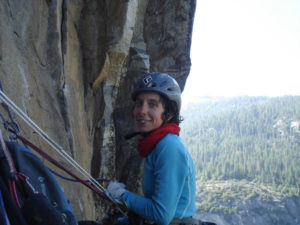 Gosia Lipinska has been climbing for 9 years and has climbed extensively all over South Africa and the world.

This year she is focusing on upping her trad grades and doing some harder sport routes.  In particular routes in Montagu – that work my weakness – that is extremely boulder powerful moves.

Below is a list of her more impressive sends to date: 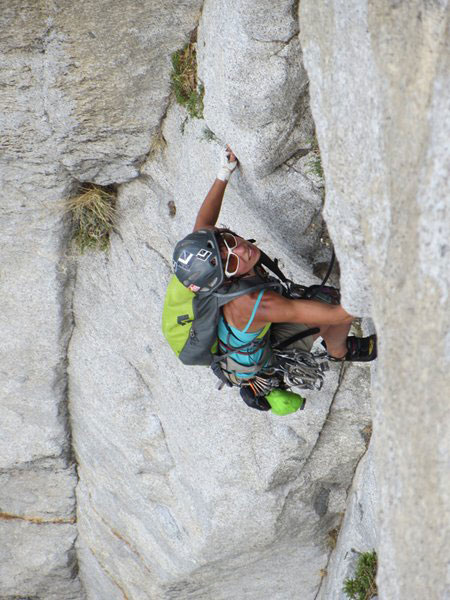 Twisted Steel and Sex Appeal (29) – which she sent last Friday

Gosia worked the route took for only 3 days (having to use the ‘alternative finger-slot’ – luckily her fingers slotted right in).
Her next project will most likely be Firestarter (29)at Waterworld  since I was in the middle of working it when the floods rearranged Badkloof.

Gosia has been featured in the first of a series of films entitled ‘Be the first – Climb‘
[youtube width=”640″ height=”450″]http://youtu.be/HxCMc4JHi5s[/youtube] 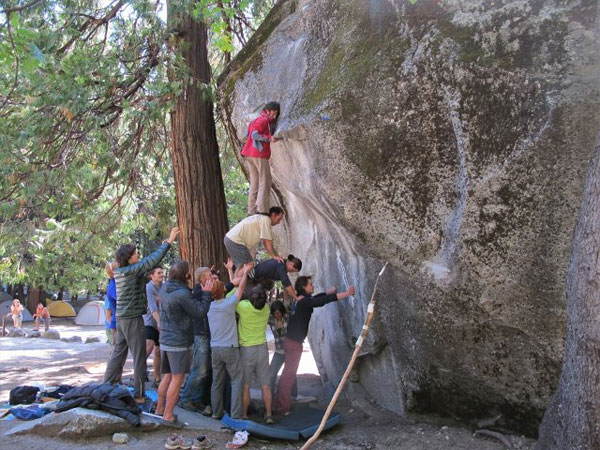 Gosia checking out the top moves of Midnight Lightning with a little help from her friends.

Winners of the 2012 ‘Local is Lekker’ Film Competition
Video: Be the first – Climb