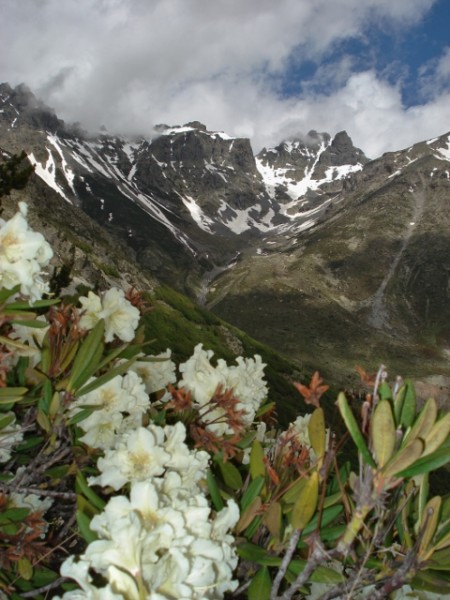 Conjures up images of sweaty Westerners, in already over-stuffed skins, prodding yet more hamburgers down overused gullets.  Hardly a desirable trait, right? Indeed, over-consumption of resources is one of our main failings as a species, but when it comes to positive experiences and life enhancing opportunities, I will devour everything I can. Whether I ordered it or not.

This partly explains how I ended up atop a mountain I never planned to tackle. 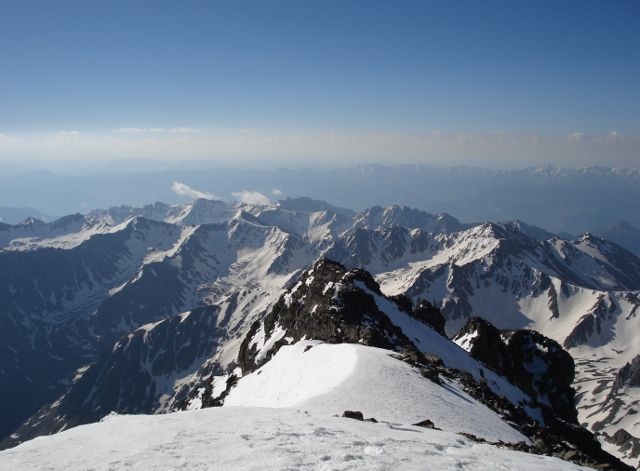 In addition to ancient ruins, packed beaches and habitual tea addicts, this country has some good alpine mountaineering on offer.  However, we were not on a climbing trip. This was a holiday, not a mission: a mildly alien concept to me.  It must be over a decade since my hand luggage on an international flight was not jammed with heavy gear but shouldered as if it were a blow up doll.  We did plan to explore the natural beauty of Turkey, and trekking in the Kaҫkar (pronounced Catch Car) mountains was our first main stop.  However, the ice gear needed for a summit attempt in June was purposefully left behind, after all, this was not an expedition.

In the quaint village of Yaylalar, we stayed in a lovely family run pension.  The kitchen overlooked a river, horses grazed outside, tea was always on offer and we had a large room to scatter our belongs around.  It was all very comfortable.  We even slept in beds.  Yip, this was certainly not an expedition. 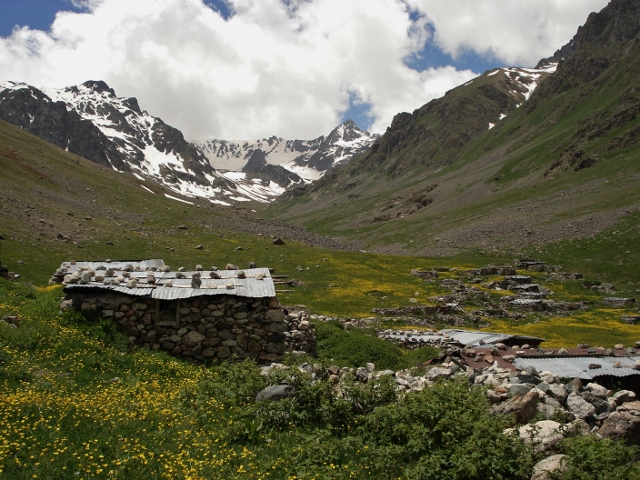 If all approach walks were this easy…

Despite this, the stunning wilderness that had drawn us here also called for some intimacy.  The trail to Dilberdüzü  campsite is about as pleasant as you could ask for.  Gently rising through a valley of lush pastures with carpets of spring flowers, herds of butterflies and a cirque of towering brown and white ahead.  Then choose a pozzie for your tent on the meadow of soft grass, just paces from a glacial river, with postcard views in all directions.  Bliss.  It addition, this site is on the Southern side of the range where weather is more stable in June.  Coincidentally, this is also where the route to the peak starts.

By August it will be packed with guided groups: all waiting to be unceremoniously Congo-lined up the scree.  Someone else’s vestibule will be intruding on yours.  Donkeys will be dumping their packages.  The long drops won’t be so long anymore.   Fortunately, we were two months too early for this, and only five Czechs were in-situ when we arrived.  The following morning, on my walk to do an Eskom (think load shedding)*, I noticed there were only four Czechs.  Now this is where the plot would thicken, if there was one. 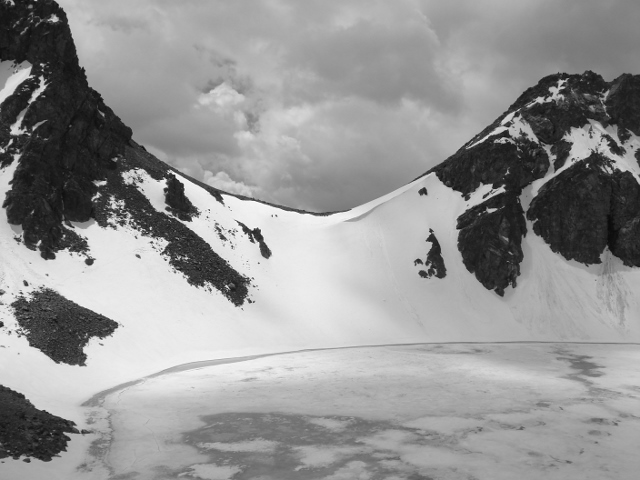 It turned out that one of their members had woken up, shortly after going to sleep, and forced his way to the summit. He had neither crampons nor ice axe, but a wild glint in his eyes, proper boots, trekking poles and bulging calves – good for kicking steps.  In his account, he made liberal use of the words “dangerous” and “scary”, but I remember thinking: “Hmmm, so it is possible without ice gear. Interesting.”.

Next, enter four heavy set Spaniards.  They had arrived late the previous evening and also battled to the top in the wee hours.  Armed with spiky toys too boot, they had still ended up taking much longer than expected and returned buggered and glad to have descended without incident.  My thoughts were: “Hmmm, between them they must have stamped out a pretty good trail. Very interesting”.

Base camp.  One day left.  Seemingly good weather, snow conditions and trail already broken.  Demonstrated possibility of summiting with similar gear. Following a nod from his very understanding girlfriend, the glutton set his alarm for 2am.

Now, mountains and suffering are intertwined like those woggles scouts wear around their scarves. It snowed during the night. I was anxious and slept badly.  The white stuff 10m from the tent was frozen and I skated around awkwardly trying to find some balance.  Clouds masked the stars.  Breakfast sat reluctantly and tiredness lingered.  Eish, no picnic on Mount Kaҫkar.

Time to flick the machine mode switch on.  Ensure every single step is secure, kick if required, focus, repeat, check. Ignore the burn, do not stop.  Breathe.  Ignore the consequences, do not doubt.

Opportunity plus appetite plus determination, and luck.  The latter shone through as the first sunrays split the clouds and the skies started to clear.  Steeper, trickier, frozen.  Then, coming into view: the final ridge and crimson flag whipping in the icy wind. The up ended. 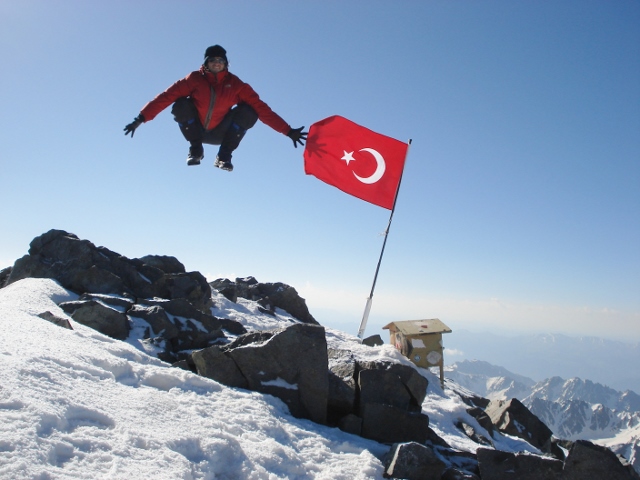 Summits are often hostile places that send you packing shortly after you arrive, but not this time. Yes, I could afford to change to sloth mode. For a decadent hour and forty five minutes I parked off and took it all in.  People pontificate about why we climb mountains and come up with all manner of poetic and existential reasons.  While there may be some truth in these inspirational musings, a great view is enough for me.  I like beauty and nature, which can both be well observed from somewhere high in the wilderness.  Rather simple really.

Suffice to say, the descent from this particular perch was a tense and mentally taxing affair. A very long, very white tightrope.

The conundrum I will raise is this: I had a profoundly satisfying experience that required a certain style under the circumstances, but I cannot recommend this approach with a clear conscience.  It’s the free solo rock climbing dilemma in a frosty guise.  Seizing ‘risky’ opportunities requires a very honest personal assessment, and I am not justifying my choice as suitable for anyone other than me.

I do advocate living life to the full, gobbling up as many awesome memories-to-be as you can, but how you do this should be on your own terms.

Generally, climbers want to feed the rat. Regular, planned dining is satisfying, but the most exceptional meals are sometimes rather unexpected. 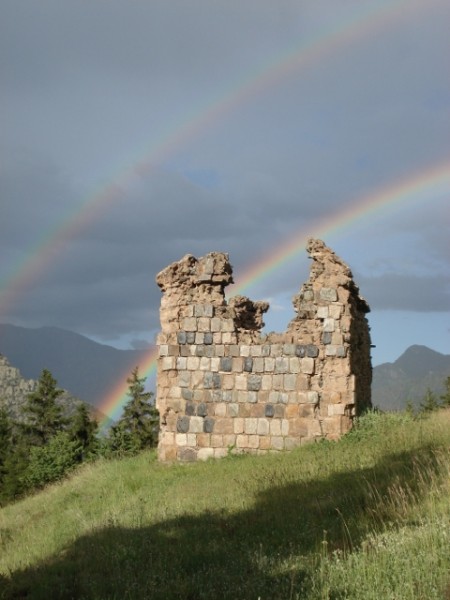 The best resource for the area is ‘The Kaҫkar – Trekking in Turkey’s Black Sea Mountains’ by Kate Clow. The author’s website is: 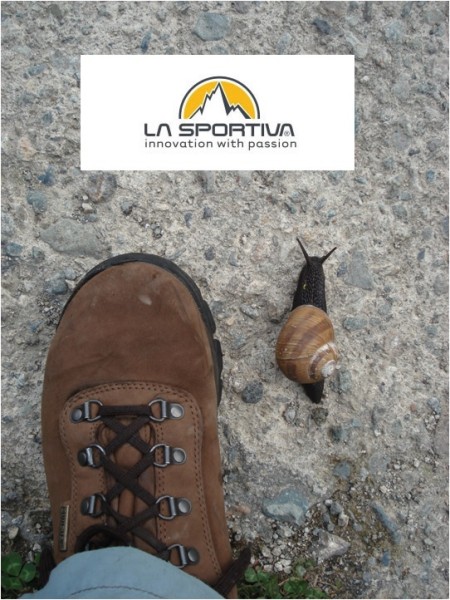 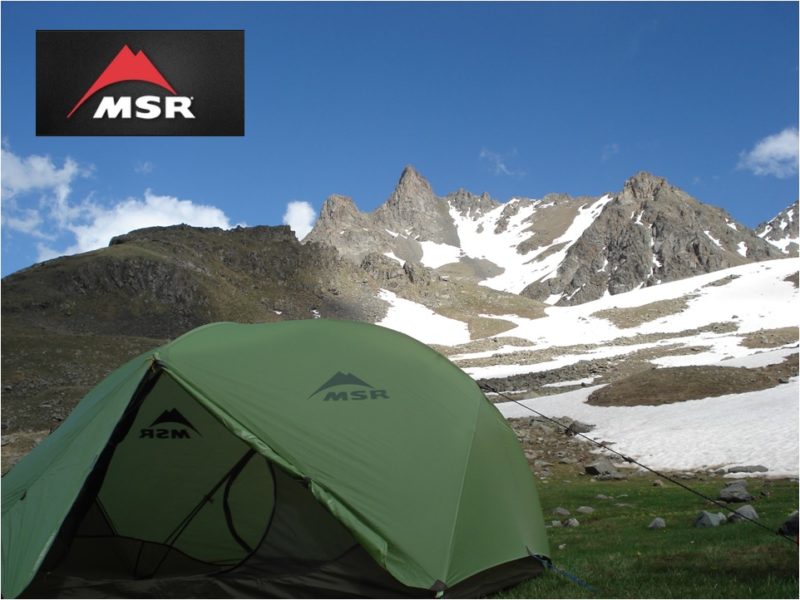 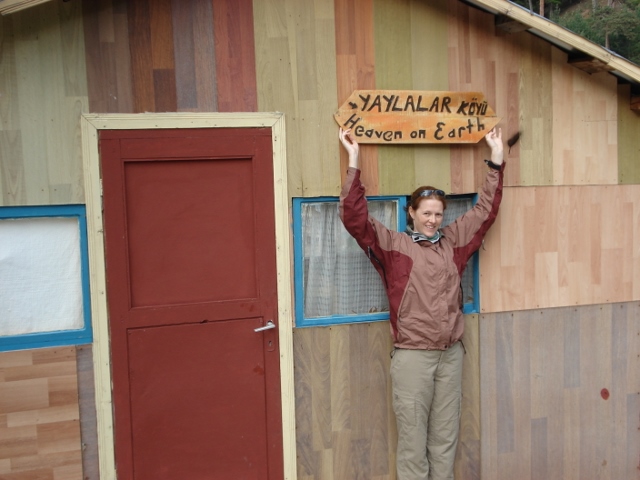 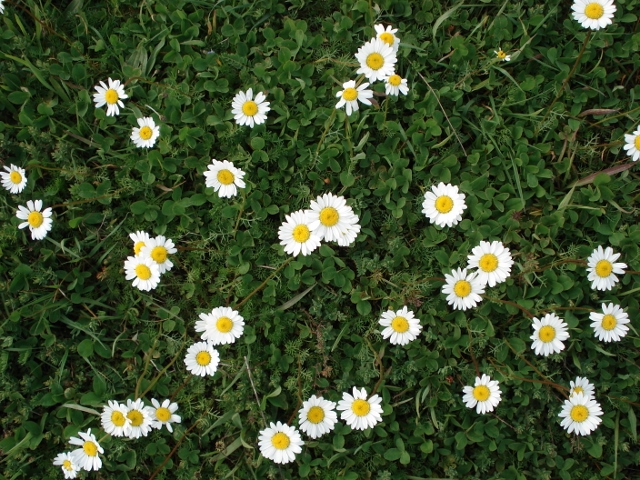 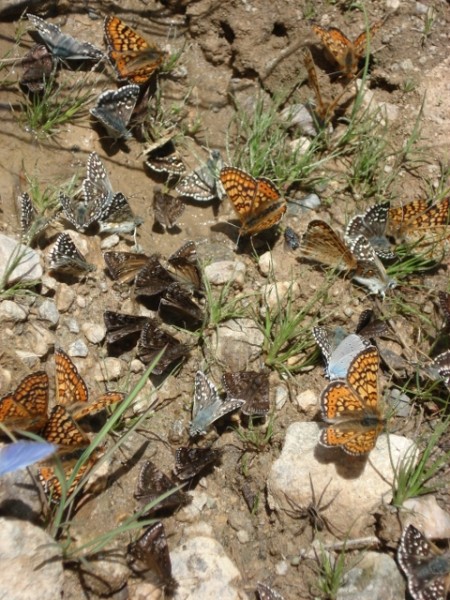