Due to a fantastic turnout for the last screening of Reel Rock Tour we are going to be having another one!
So if you missed it last time come and check it out:

Reel Rock shows are spirited events where climbers and outdoor lovers come together to celebrate and sampled the ultimate in adventure filmmaking.
This year Reel Rock 8 rolls out a fresh batch of the best new climbing films from Sender Films, Big UP Productions, and more… 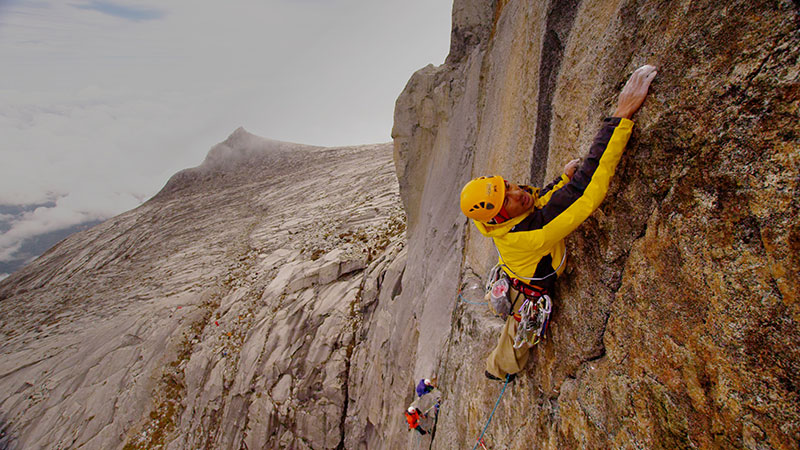 Forty-three-year-old Yuji Hirayama is one of the great legends of modern climbing. Near retirement, he plans one big swan-song mission to complete a project, one of his hardest ever, at the spectacular summit of Mount Kinabalu, on the island of Borneo. But first he must find the right partner. Enter Daniel Woods, the young American boulderer who is one of the strongest humans in the climbing world, but lacks mountain experience.
Daniel-San travels to Japan to prove himself worthy of Hirayama’s mentorship, and the unlikely duo team up for the expedition of a lifetime. 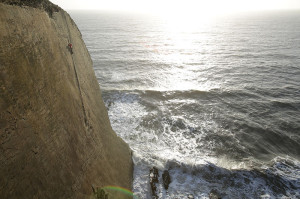 The UK climbing scene is known for its strict traditional ethic, yielding dangerous routes and a competitive machismo among the driven young climbers risking it all to prove their boldness. It’s the last place you’d expect to find a nice little blond girl putting all the lads to shame, but Hazel Findlay is doing just that. The first woman to climb the British grade of E9 (super hard, super sketchy), Hazel is a connoisseur of loose rock, dodgy gear, and big runouts. Having mastered the scrappy seacliffs at home she teams up with Emily Harrington to tackle the massive, untamed bigwalls of Taghia Gorge, Morocco. 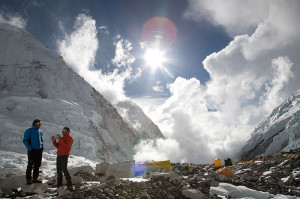 Ueli Steck and the Clash on Everest— Mount Everest made headlines around the world this year when it was reported that Ueli Steck and Simone Moro, the strongest duo in alpinism, were attacked by a crowd of angry sherpas at Camp 2 while attempting a cutting edge new route on the highest — and most crowded — mountain in the world. Fearing for their lives, the climbers fled the mountain, and the incident sparked a flurry of gasps and angry recrimination: sherpas, western climbers, guiding companies, even the legendary mountain itself were pounded with criticism from all sides. Amidst the bizarre event, REEL ROCK was embedded with the climbing team and given an exclusive look at what happened that day, and why. 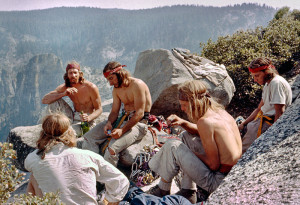 Sender Films is currently working on a feature documentary about the counterculture climbing scene in Yosemite over the last 50 years. Provisionally titled “Valley Uprising,” the film brings all the legends to life: from Royal Robbins’ epic battle with Warren Harding to the fabled drug plane crash of 1977 and the escalating tensions between climbers and national park rangers. This year’s REEL ROCK Film Tour will include a teaser clip from the film that focuses on the sex-drugs-n-rock era of Jim Bridwell and the Stonemasters. 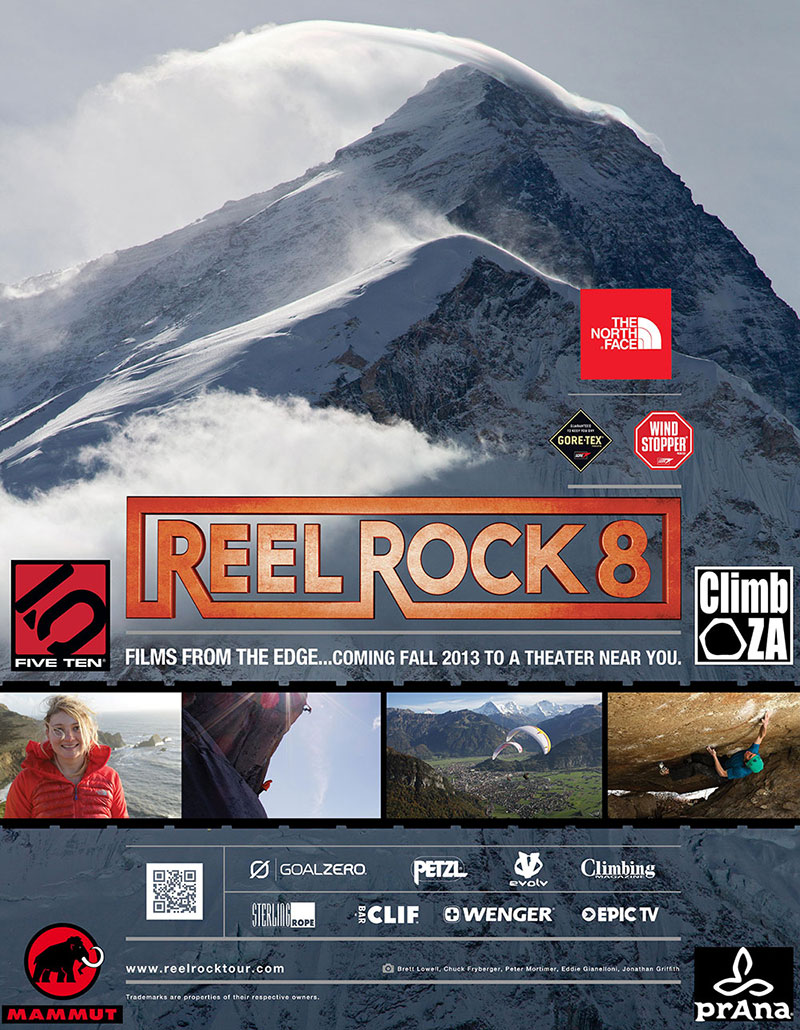