We are greatly saddened by the passing of Mike Mamacos, on 17 January 2014, aged 84.  Mike was, quite simply, a legend in the mountaineering community in the Western Cape.  He leaves a legacy of bold, classic trad climbs, which led the development of climbing when opened during the late 1940s to early 1960s.  He was also a highly accomplished skier.  An architect by profession, he has left his mark on a number of spectacular huts in the Western Cape mountains, including his own hut above the slabs at Waaihoek, the UCT Mountain & Ski Club’s much-loved Hoare Hut at Waaihoek, the Ski Club of SA’s Main and Peak Huts at Matroosberg, and the MCSA Cape Town Section’s very own Agtertafelberg Hut.

Our thoughts are with Audrey, Peter, Mico, Kimon, Lexi and their families at this time of bereavement. 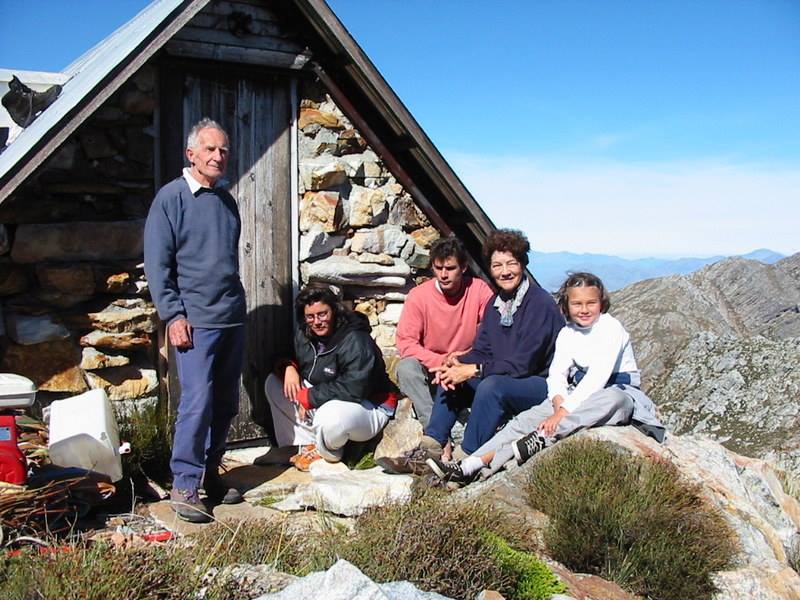 Climbs opened by Mike with various climbing partners include:

The Nooner – 7B+
Black Diamond Apparel

5 Responses to Mike Mamacos passes on