This year’s MCSA Supertramp, Bernie Theron (member of MCSA Magaliesberg Section)  is finally on his way to Iceland!  He plans to walk around 550km unsupported without the safety net of a satellite phone or GPS in a landscape dotted by volcanoes.

Bernie says it was all the geological wonders and especially the remote location which attracted his attention to Iceland and submit that as his winning Supertramp proposal.  His plan is to complete a 4-5 week, one way, solo and unsupported trek through Iceland during their summer. His route will cross the vast wilderness of the island country and will take him from the most northerly point of the Island, Hraunhafnartangi, cross- country through the Icelandic wilderness, ending at the southernmost point, Kötlutangi. 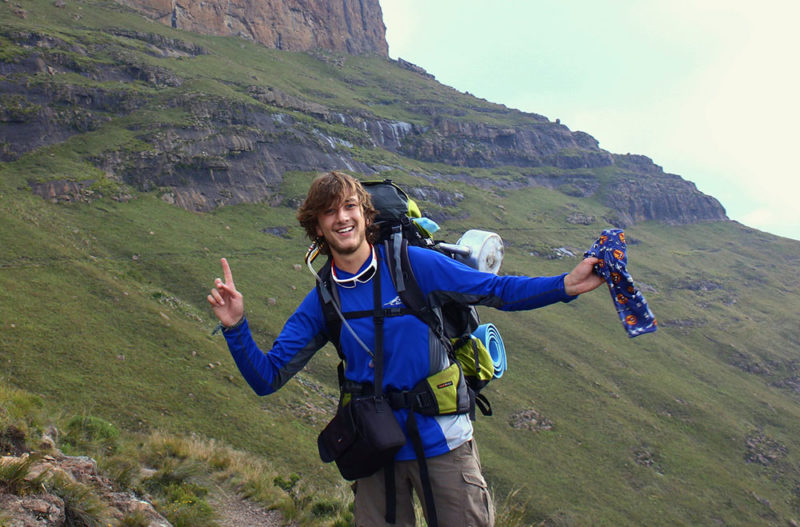 His equipment includes everything from a survival blanket to a video camera, solar charger and MP3 player. He plans to deal with the logistics of such a long trek in such a remote part of the world using two strategies: leaving a cache of food at just about the only town he will trek past and he plans to use a home built cart to help with the 40 kg of gear, food and fuel.

He explained that relying solely on a map and compass with no GPS and without the get-out-of-jail-free option of a satellite phone phone will be some of the key challenges of this trip. Pointing at a map he added that the volcanic landscape and myriad of streams and rivers cuts the landscape into a labyrinth which will make route finding a challenge. Part of Bernie’s preperation was to walk from Port Elizabeth to Mosselbaai earlier this year but he expects Iceland to pale in comparison in terms of challenges and scenery.

Bernie will land in Reykjavik, the capital of Iceland. Here he will leave all the items he does not need and buy food and fuel for the trek later on. He will then travel from Reykjavik to Reykjahlíð where he will drop a big food and fuel cash and then go on to Raufarhofn (the most Northerly town, and the start point). From Raufarhofn he will turn south and start his first section to Reykjahlíð where he will pick up the food cash and  in his words: “This is where the fun starts!”.

From Reykjahlíð he will walk South cross-country past Öskjuvatn lake, Bárðarbunga peak, over Bláhnjúkur, all the way until he reaches the sea and from there to the most southerly point on Iceland.

Bernie ended with “A sincere thank you to the anonymous sponsor of the MCSA Supertramp Award 2014 and the Mountain Club for supporting the spirit of exploration!”.

Petro Grobler, MCSA President and organiser of the award wished Bernie a good and safe trip. 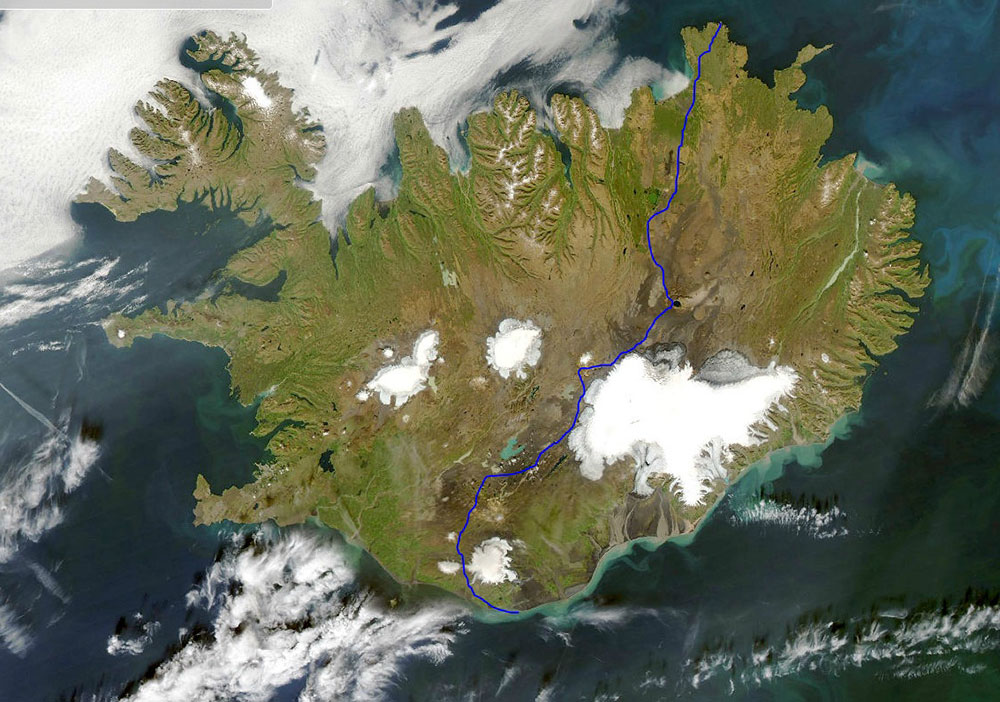 About the MCSA Supertramp Award

The MCSA Supertramp Award is an expedition award, donated by an anonymous donor. It is awarded once a year under the auspices of the Magaliesberg Section of the Mountain Club of South Africa for South African youth (under 25 years old). The expedition can be to any country — including South Africa — for any length of time. Preference is given to originality as well as to first ascents and /or unusual / remote destinations.

Previous winners of the award:

One Response to 2014 MCSA Supertramp is off to Iceland