With winter approaching, this months MCSA social feature looks at a South African’s favourite winter playgrounds in the Alps, and the hints, tips, tricks (esp about gear) that were learned.

The talk will interest anyone who is curious about ice climbing, or has swung tools and might want to know about some good venues in the Alps. 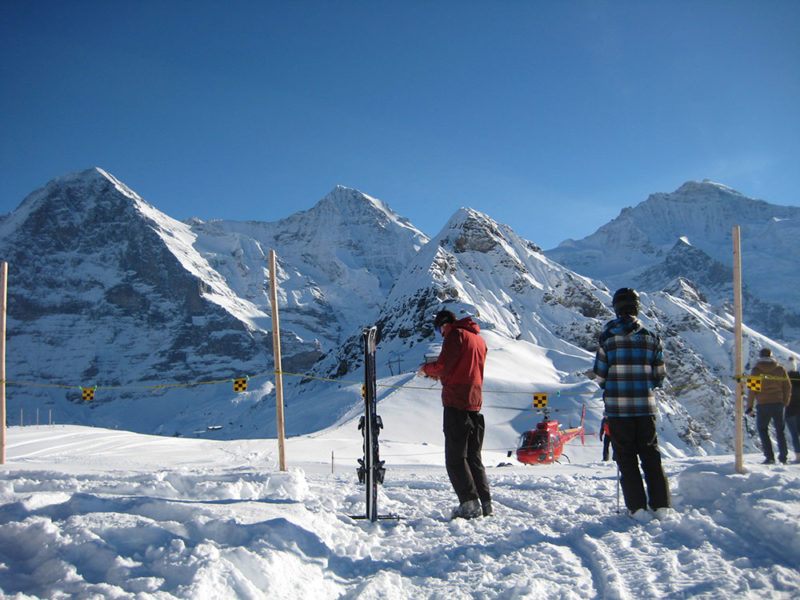 Ant Hall (yes that’s me) has made several winter trips to the French and Swiss Alps, Antarctica and Patagonia, and most recently worked out of Switzerland over January and February 2014, and has had to learn how to translate Cape country climbing into the frozen world. Often boer maak ‘n plan style…

Soup and rolls will be served at R10 per serving beforehand, together with our customary refreshment facilities. 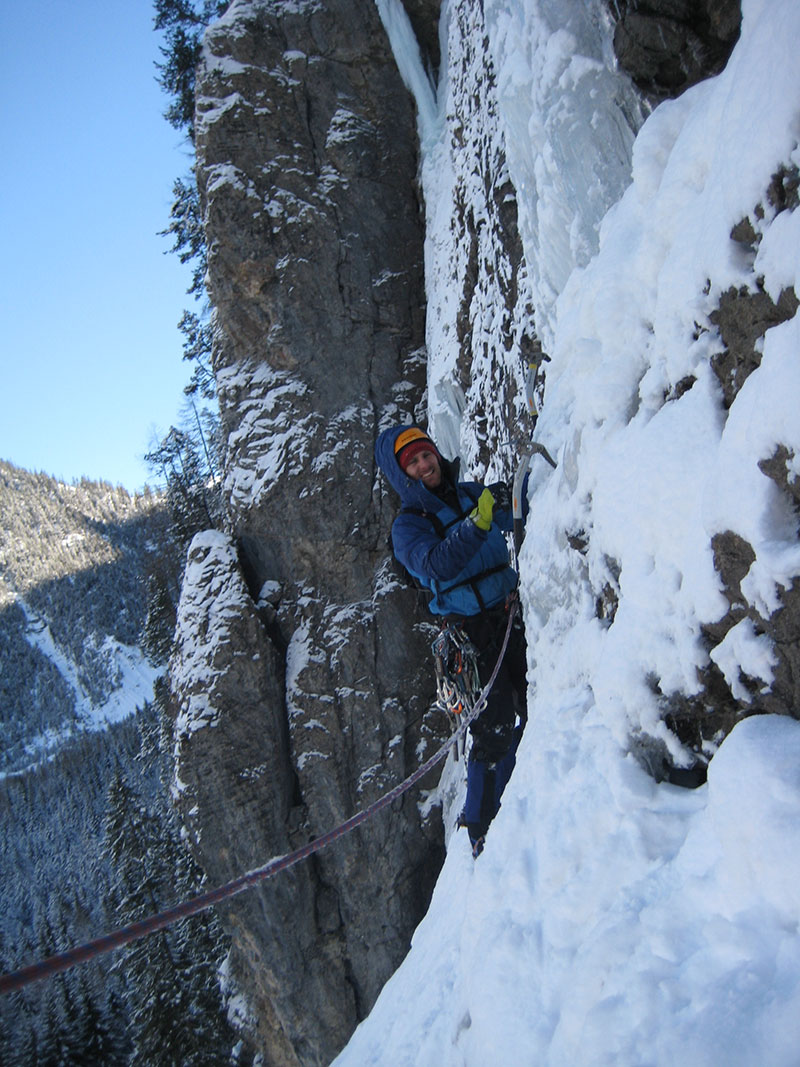 The evening will be split into two halves with an interval:
1st half: A selection of favourite places and routes in Chamonix, Kandersteg, La Grave and various other spots in the Alps.
On my most recent trip I got to grips with vertical ice, skiing, didn’t place last in a dry-tooling competition, and tackled my first ‘North Face’ route, among a few other easy classics.
Guess appearances by Joe Mohle, Kevin Marki, Jeremy Colenso, Tatjana Dill and Stuart Brown.

2nd half: What I’ve learnt about gear, and special techniques and tricks that are particular to the icy world.
Ill bring along various material, as well as all the toys and will try answer as many questions as I can.

This evening will be great for anyone who has an interest in trying ice and winter climbing, or who has swung tools in the Drakensberg and really wants to get onto some routes in the Alps.