– This video will be available for a limited time only!

The Drakensberg Grand Traverse (DGT) is an unmarked route of approximately 220km, running from the north to the south of the Drakensberg mountain range and spanning parts of the Free State and Kwa-Zulu Natal provinces of South Africa, as well as the mountain kingdom of Lesotho.

First “officially” hiked in February 1999 by Gavin and Laurie Raubenheimer, in a blistering time of 105 hours and 39 minutes (4 days 9 hours and 39minutes), the DGT has called to the hearts of many trail runners and hikers with more than 15 failed record attempts, and 3 official records set since. The latest record was set in April 2010 by Ryno Griesel and Cobus van Zyl in a time of 60 hours 29min and 30 seconds (2 days 12 hours 29 min and 30 seconds). 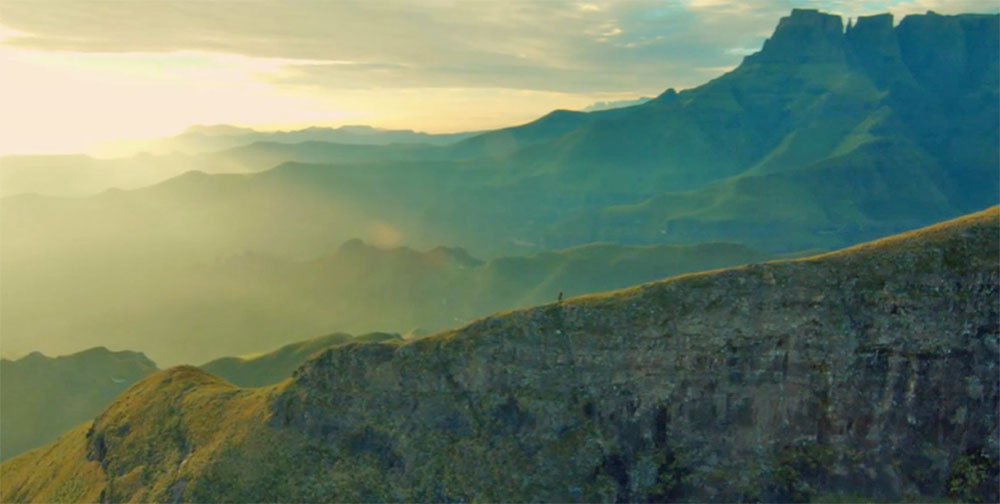