Christmas came early for Clinton Martinengo who made the 2nd ascent of ‘Where I Stood‘ at Oorlogs Kloof, Montagu with Steven Bradshaw providing the golden belay.  Clinton bagged the route just in time and he flies out of the country today for 6 weeks of work! 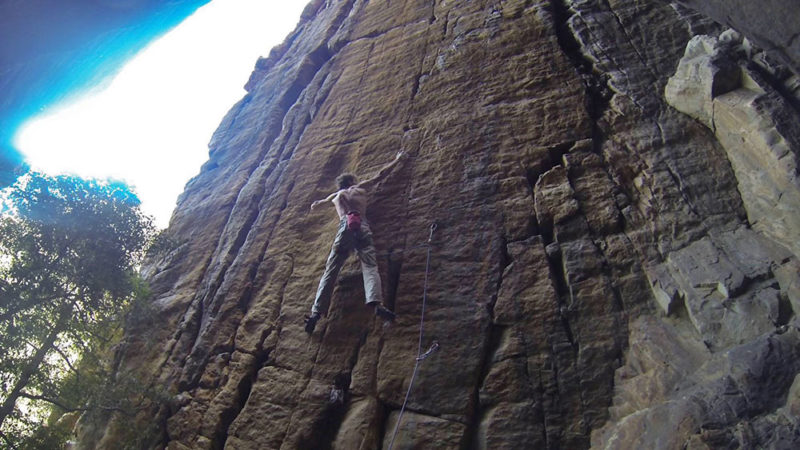 Clinton described the route as one of the best sport routes he has done.  Getting up to the crux requires some demanding climbing and after the 12th bolt comes the crux!   If you cannot jam and finger lock, the crux would be very hard!!

Clinton also went on to say  “Where I Stood and The Dream I Knew are both brilliant routes, my advice is to go climb them both regardless of their grades.

‘Where I Stood’ was opened by (Prof) Steven Bradshaw in January 2012 and weighs in at around 8c.

Clinton is sponsored by First Ascent, Beal, Black Diamond and 5.10. 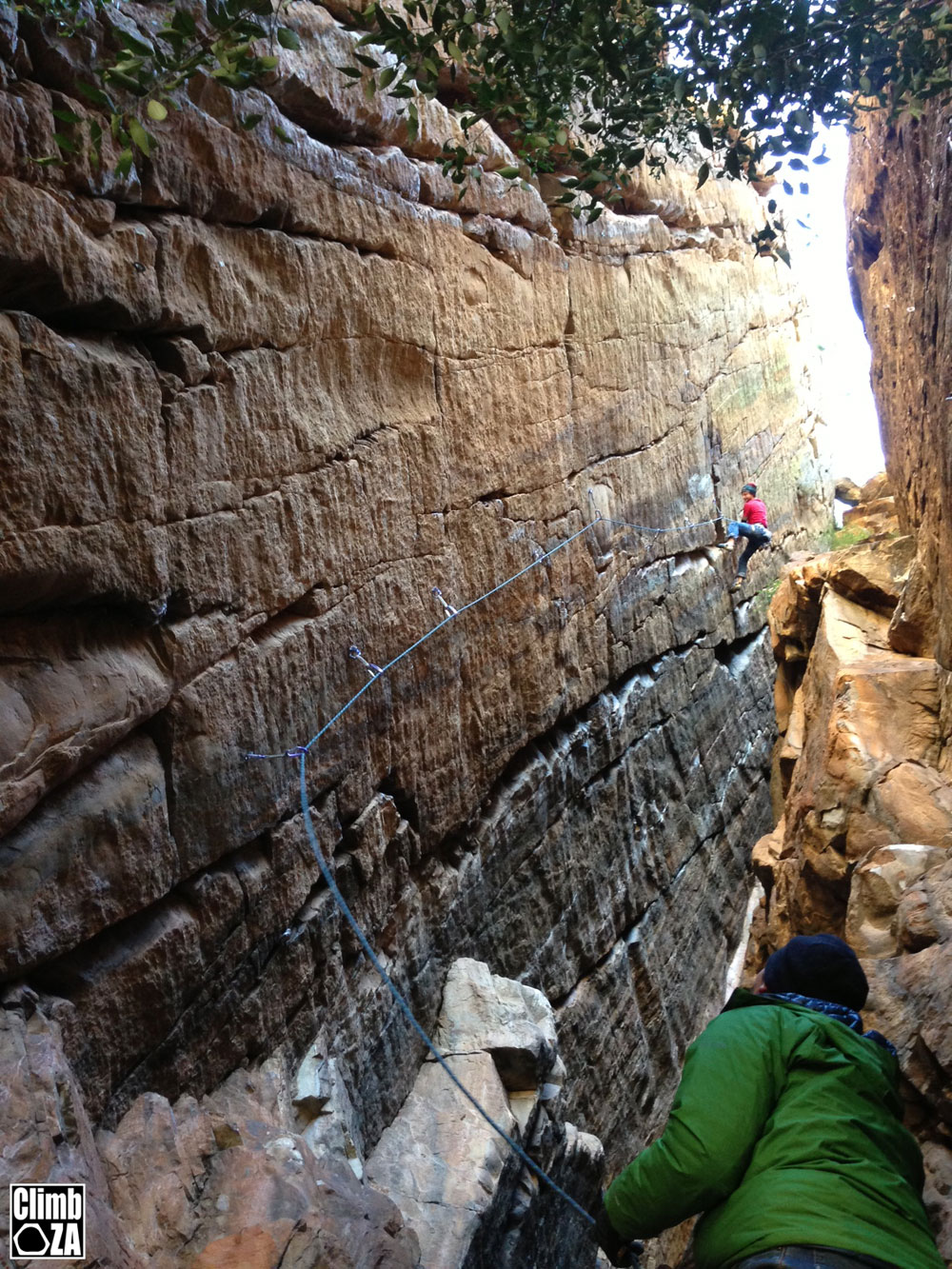 Cody Roth on Where I Stood, Oorlogs Kloof. Montagu

One Response to Clinton Martinengo 2nd ascent of ‘Where I Stood’