Before you gasp in shock and horror, I have walked down Skeleton countless times. From my first days in Cape Town, I got it into my head that the right way to do things (contrary to popular practice) is to go up Nursery and down Skeleton, because then you can use your arms to take the weight off your wobbly legs on the ladders and scrambly bits. And I’ve never, not even once, tried doing it the other way. Until yesterday, that is.

Our second hike was actually supposed to be rather more exciting: a clamber up Blinkwater Ravine with a look-in at the Valken Labyrinth. But, since we are trying to avoid situations where the likelihood of death goes from merely possible to quite probable, rain and high winds forced us to bank that one for a safer day.

So, good old Skeleton and Nursery – two of the most well-trudged routes up Table Mountain – became our back-up plan. Although I’d done this hike (my usual way) just a couple of weeks before, it surprised me to find how different a familiar route becomes when you walk it in the opposite direction. So, fellow stubbornly-set-in-your-ways hikists, this could be something worth trying: Take that boring old hike you always do and turn it the other way around. 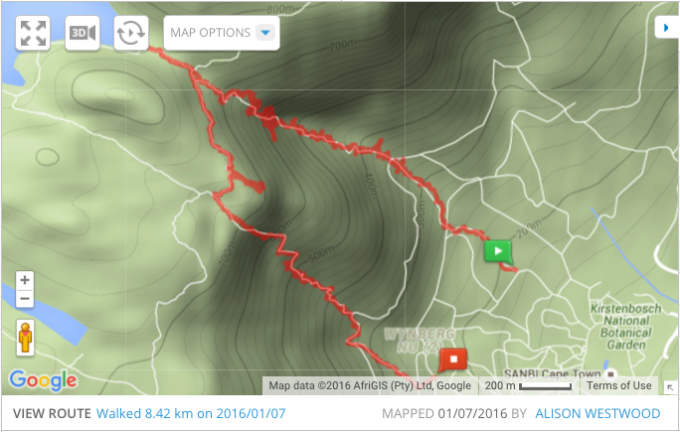 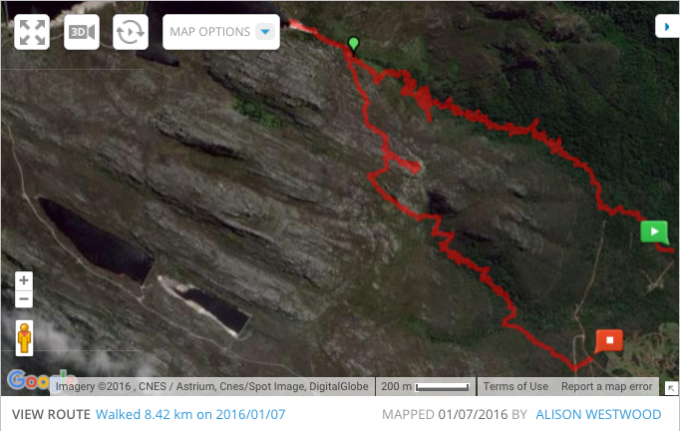 Photographs from the Skeleton Gorge hike 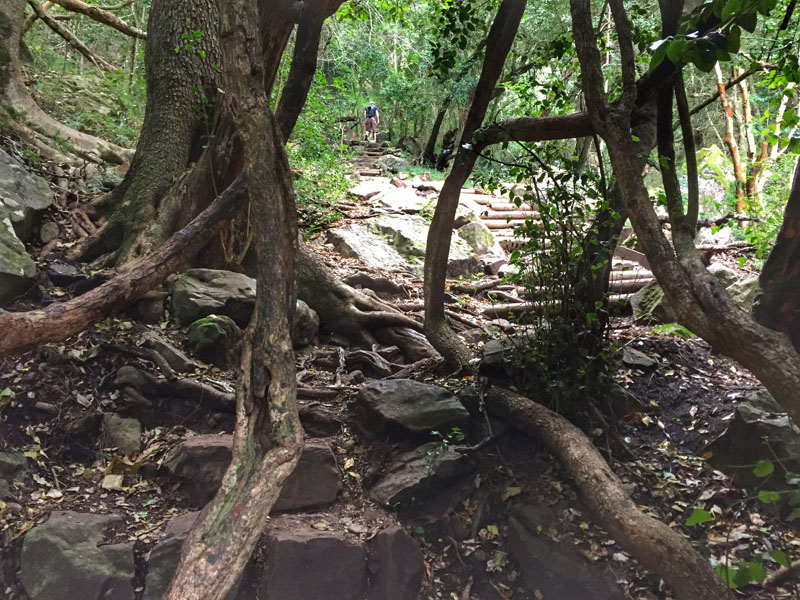 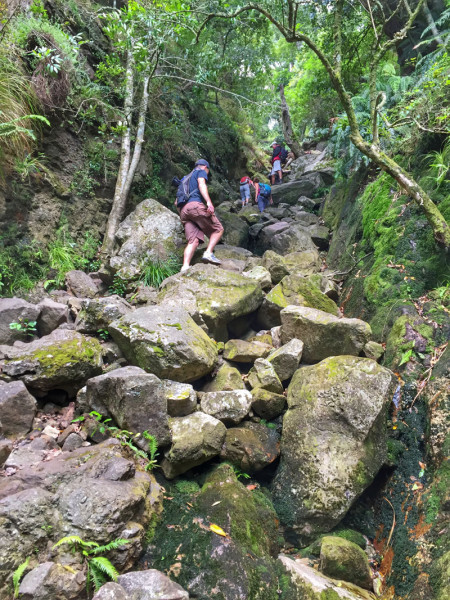 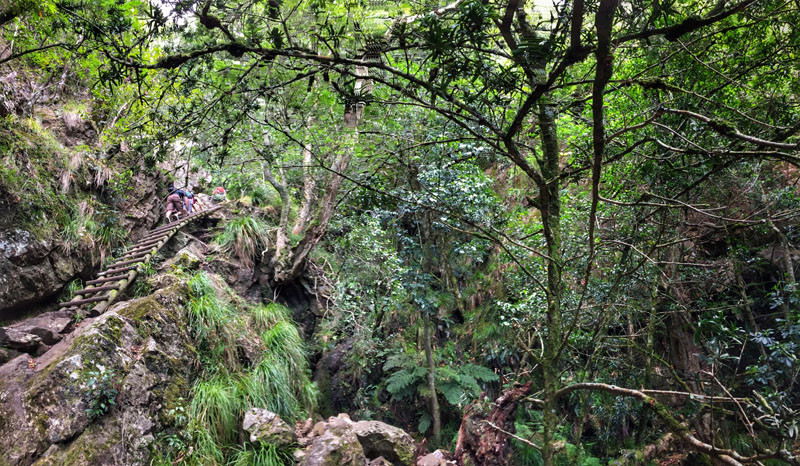 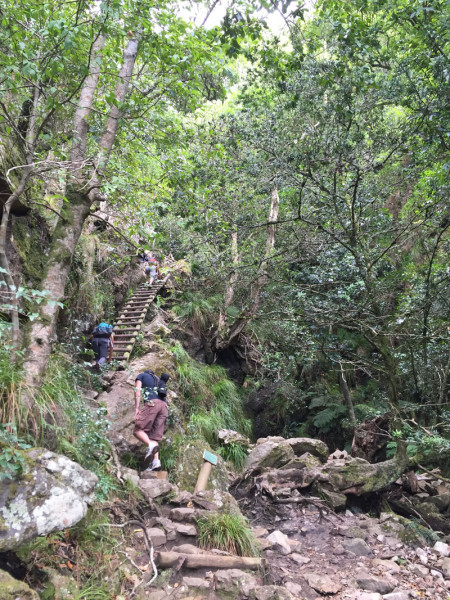 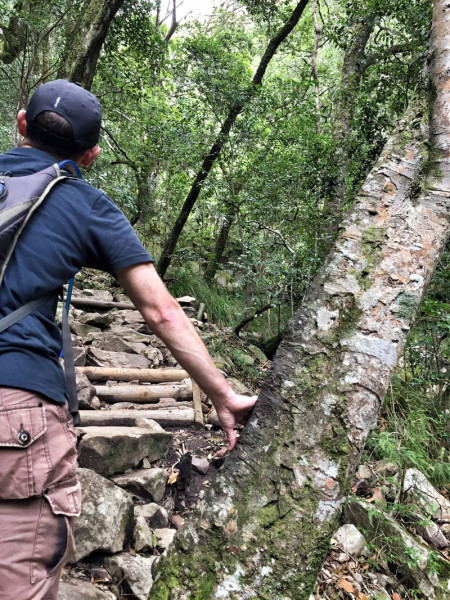 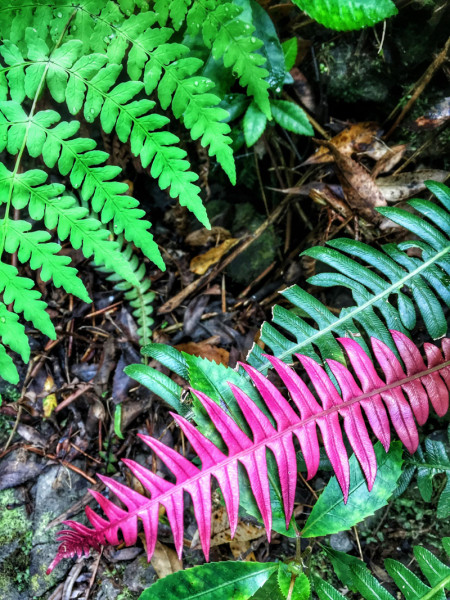 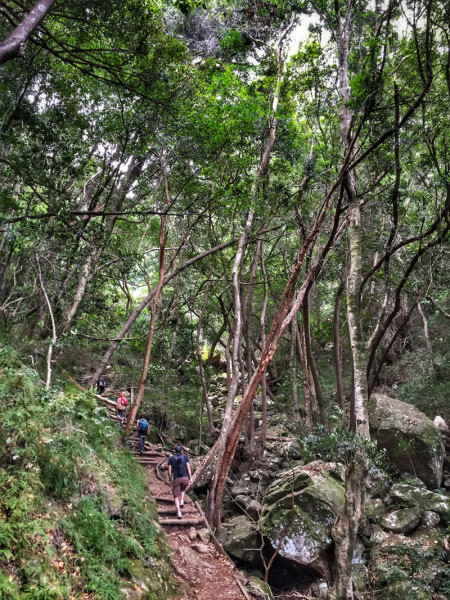 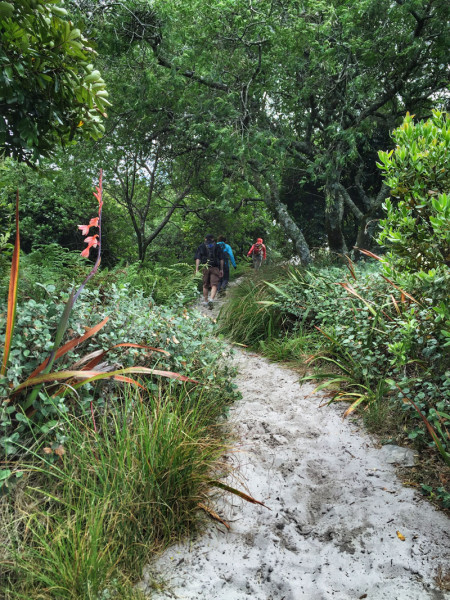 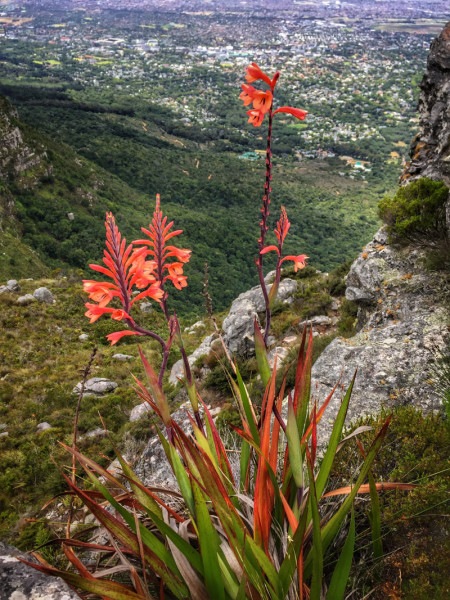 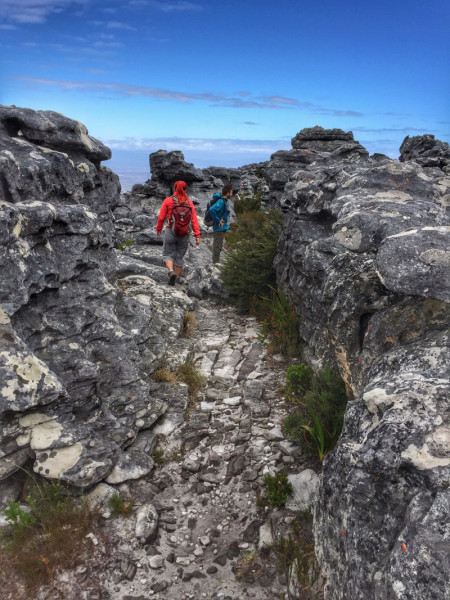 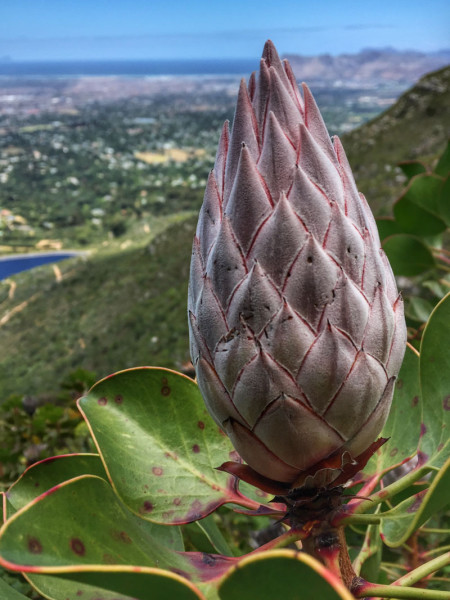 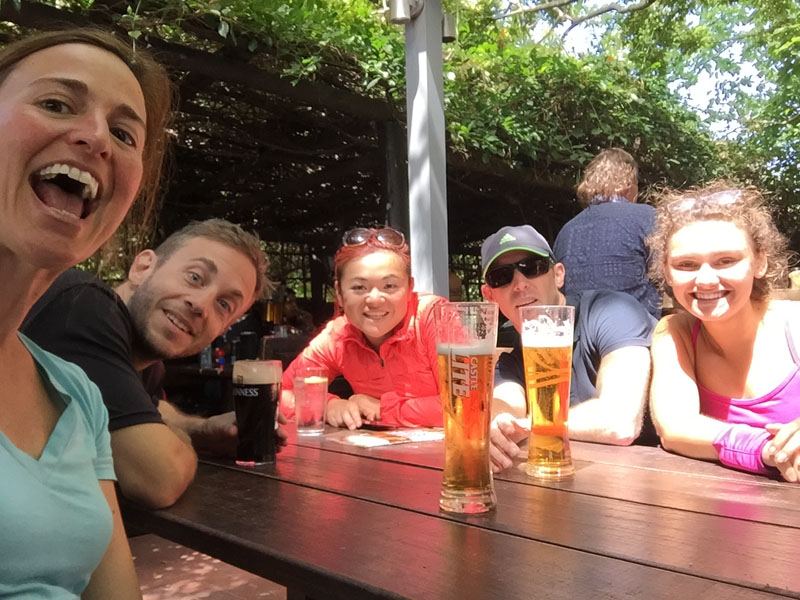 Alison Westwood is the robber’s dog of the 52Hikists. Apparently some people know what this means. You can read her travel writing and see more of her photographs at alisonwestwood.com

One Response to Hike #2: Skeleton Gorge and Nursery Ravine