I’ve finally taken a giant leap of faith and started opening new routes.  I can’t say I’m galloping into the sunset with a trail of excellent new routes to my name Squeaky-style (aka Richard Halsey), but I’d like to think I’m going for quality not quantity.  Last year, after an inordinate amount of trying, Incy Wincy Spider became a reality.  This mono-pocketed, blank looking line with a thin sliver of a crack breaking its surface, took some time to unlock.  At the crux, a tiny pocket allows for one and in my lucky case, two eager fingers to fit in, with a very hard pull to the next small edge.  There are very few people who will be the perfect size for this climb – either too short or too fat-fingered or both. 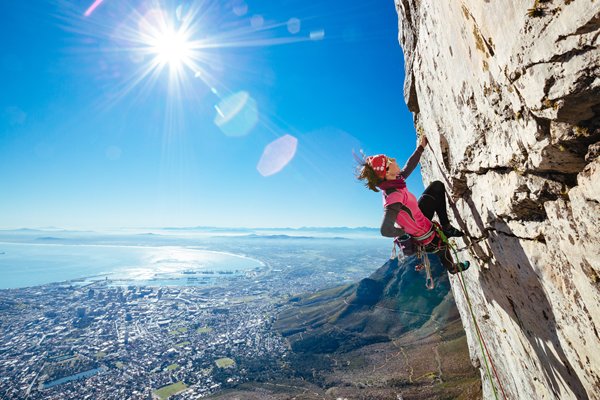 Squeaky is probably the only individual on the planet (or at least that I know of) that has thin spidery fingers and is bliksem tall to reach the small edge from the good feet.  After having a sniff at the little spider route Squeaks went on to open Black Widow next door – a funky leftward wandering route that finishes on steep pumpy terrain.  During one of his sending goes I arrived mid-way to join in on the action. Squeaky and Jahne were far up the face at a stance to my left while I was perched on a small ledge at the bottom. An entertaining game of ‘swing-the-heaviest-cam-you-have’ ensued in an attempt to get the rope to me. I had to construct an anchor, lean out as far as I could and lasso the rope to retrieve it. 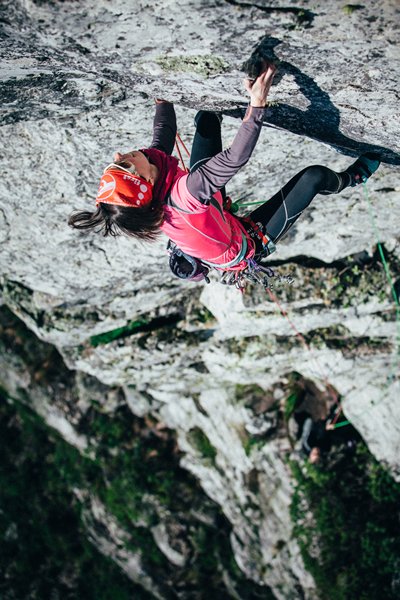 And from our later perch up high we spotted a fine piece of overhanging rock, taking in character a little after the Jeopardy Wall. This year Squeaks, Julia Wakeling, Clinton Martinengo and I finally got a chance to go try it out.

The new route starts up Bust Up, but at the first major ledge where Bust Up tends right, Daddy Long Legs, as the route was eventually named, heads straight.  The first pitch needed some lichen removal, but covers some very enjoyable moves.  The next pitch is wild, getting progressively steeper and more pumpy with time.  At the first major overlap a crazy looking sandstone toofer invites careful use – it may not be there forever but has for now withstood both Clinton and myself.  For the send Clint came to belay me as I desperately hung on through the last moves. Squeaks very kindly donated some hexes, so with 60m ropes you can, with enough swing, reach the ledge.  Don’t dork it like I did – landing up in space with no auto-lock or prussik engaged on the belay device – I had a rather entertaining moment getting back in while Squeaks and Julia giggled above. 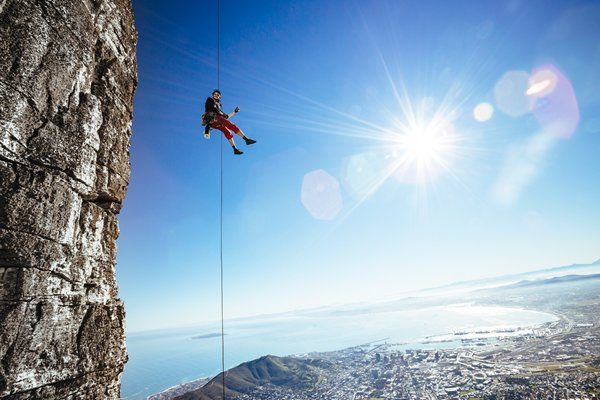 So I’m on my way now – maybe its time to go bolt a route? Or perhaps a few more trad lines in my future…who knows! 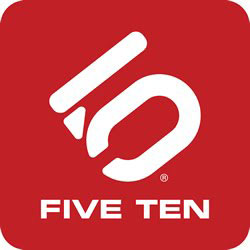