Last week, the 52hikists completed our third hike of the year. It should have been our fourth, but we made a serious tactical error the week before and ended up with no choice but to climb Lion’s Head on a Sunday morning at 6am on the first day in weeks that the wind stopped blasting. The result: five million-gazillion-jillion-trillion other walkery people, all heading up the same tiny pimple of a hill.

We did not join them. Instead, we sensibly retreated to the nearest Vida and pretended to have done lots of exercise while slurping double lattes and strategically planning our next three hikes to avoid any future possibility of hiker jams. Each of us was allowed to choose a hike and a date. Alison chose Boomslang Cave because she’d done it once before years ago and, since everyone forgot to bring a headlamp that time, she didn’t see much, because there’s a limit to the speleological exploring you can do with five people gathered around the light of two very old cellphones.

Unfortunately, even though Alison brought a headlamp this time, she did something wrong with Map My Run, and this was the only map her phone recorded: 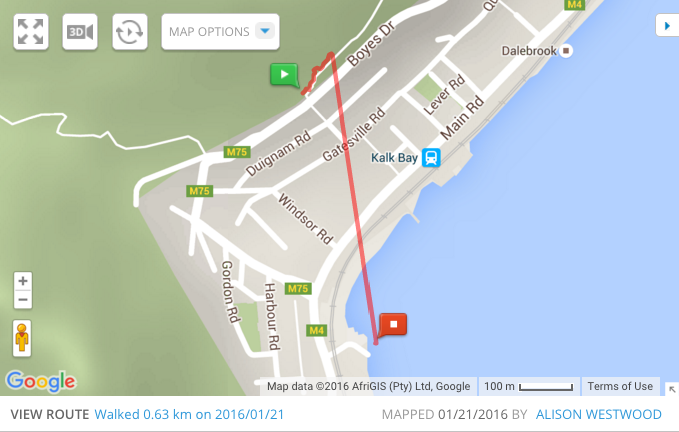 So, instead of proper data, here are Alison’s hand drawn (in Photoshop) map of the route, and some slightly imaginary stats.

Duration: 3 hours. Sort of. Roughly. If you muck about on rocks lots. Probably less if you don’t.

Calories: Not as many as there are in a portion of Kalky’s vis ‘n tjips, unfortunately

Elevation gain: Lots of up and down 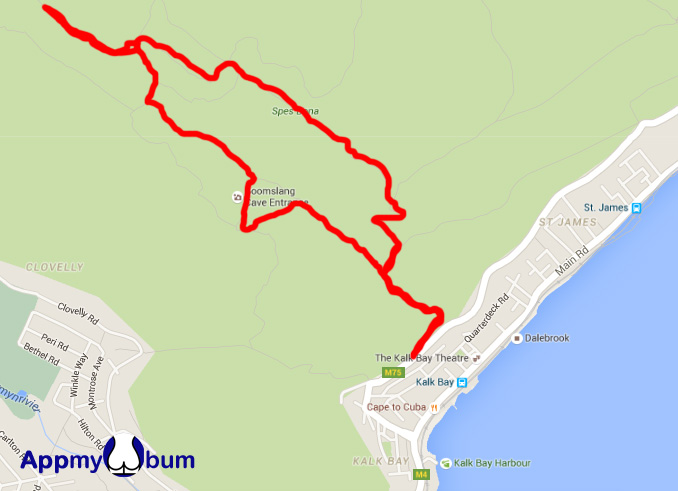 Yes, very childish, but it is rather annoying to go on a three-hour hike and discover that, despite your best efforts, no map was made.

*I’m not sure what the collective noun for bats is and it’s been a very long day so I feel like I can just wing it here. If you know, or if you aren’t too lazy to Google it, please let me know.

Photos from the Echo Valley and Boomslang Cave Hike 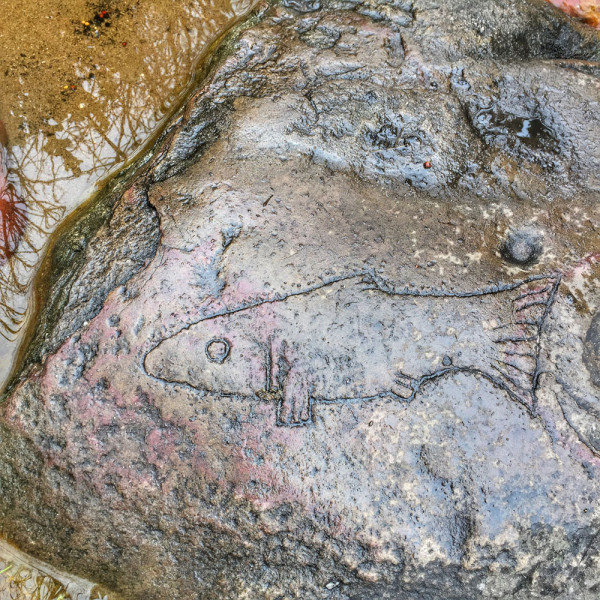 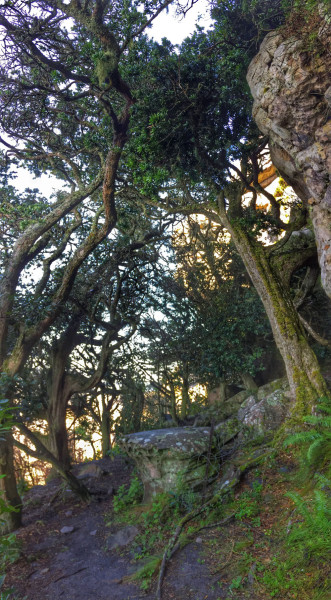 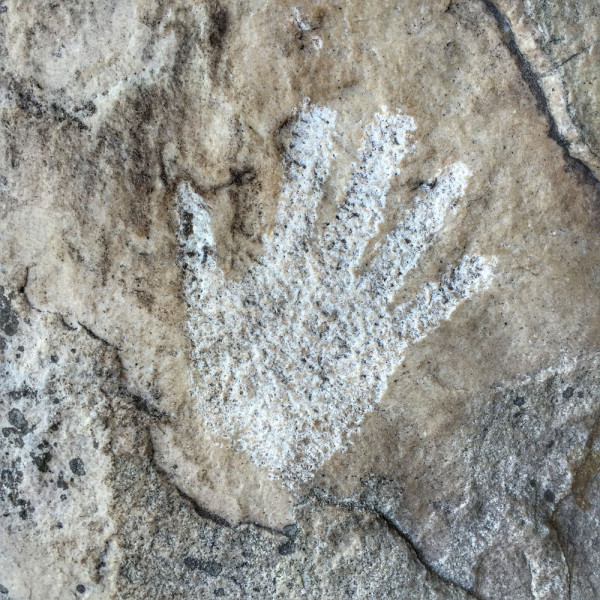 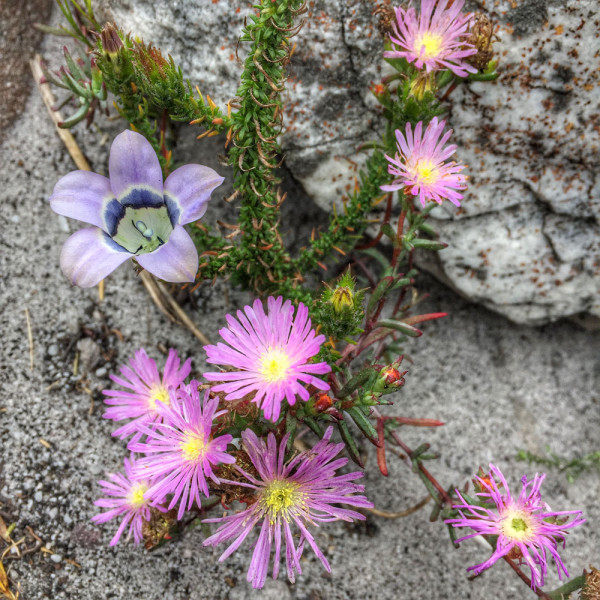 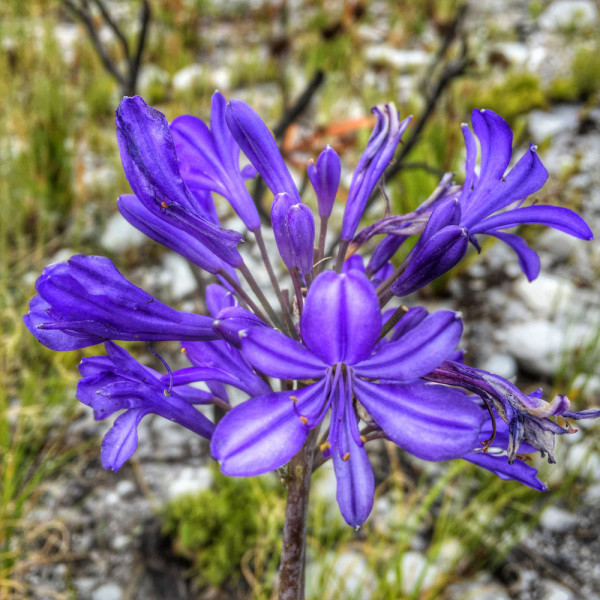 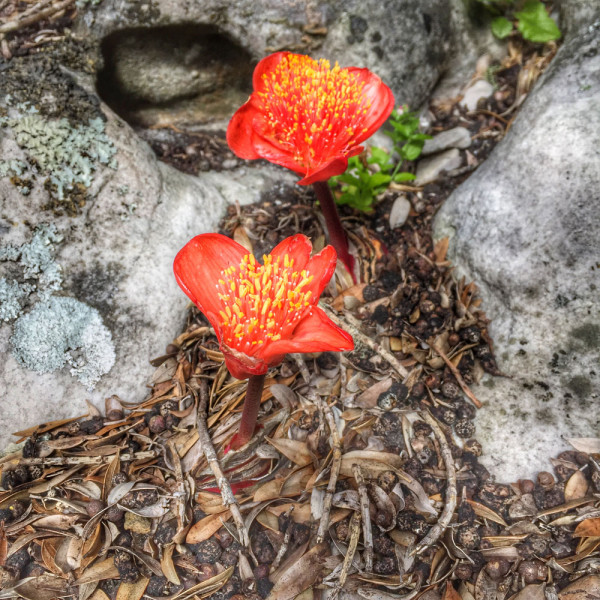 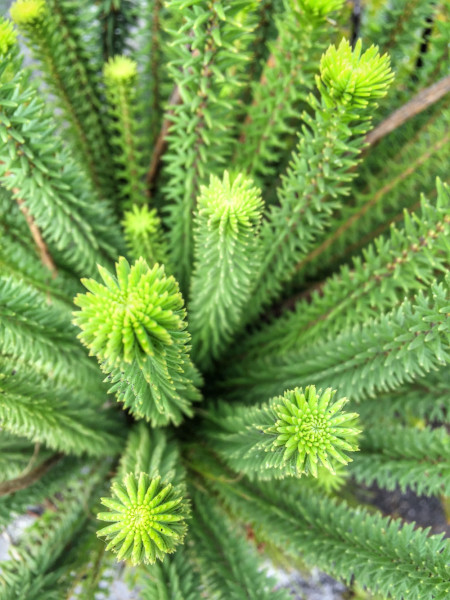 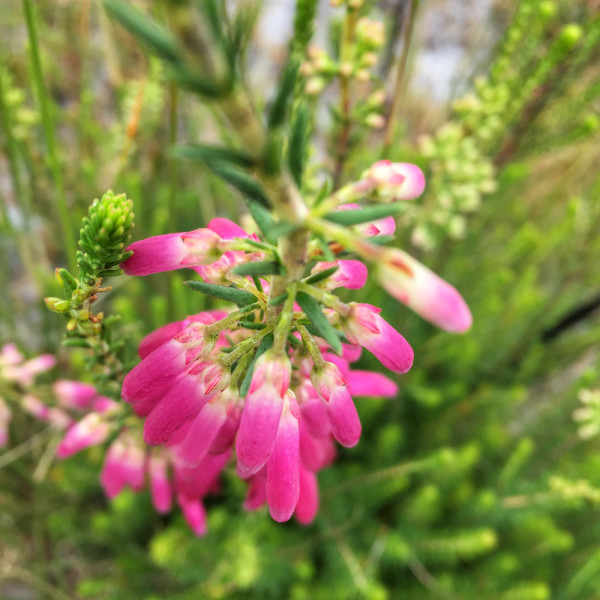 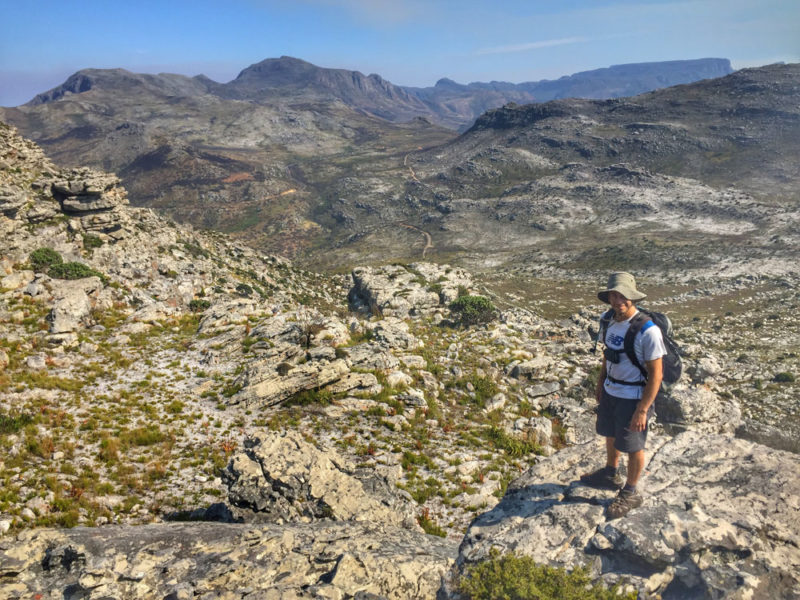 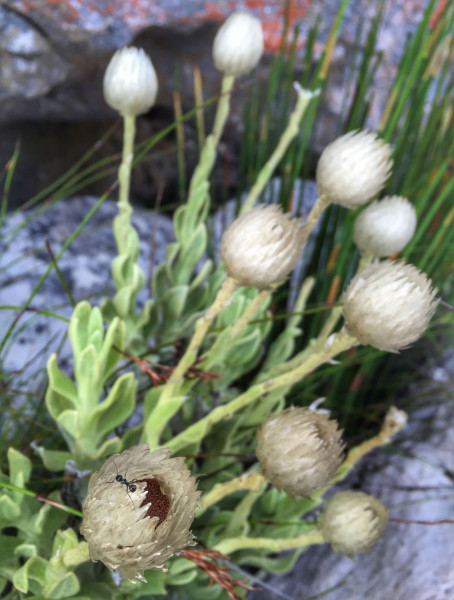 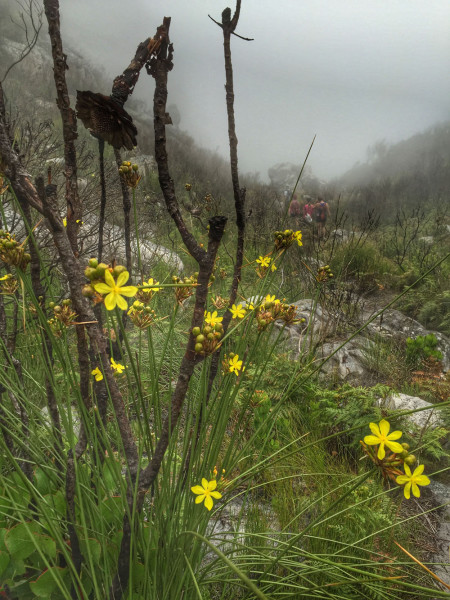 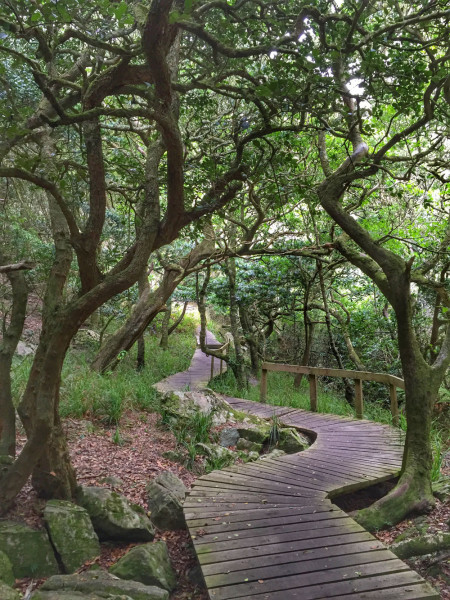 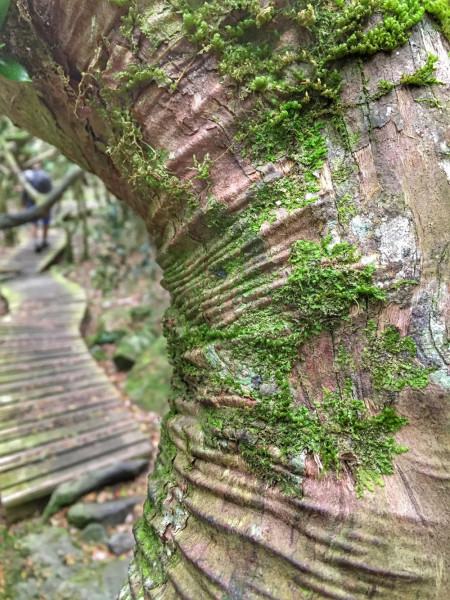 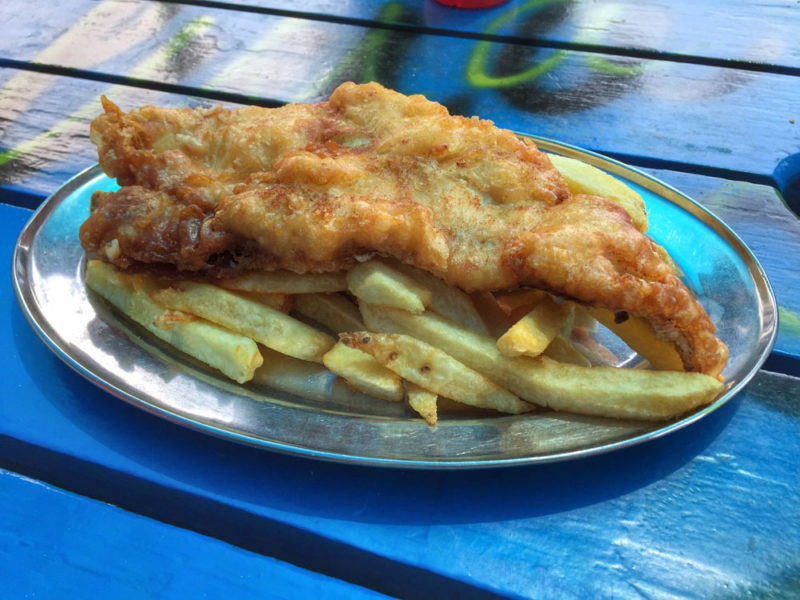