Note: Owing to The Plumbing Situation From Hell, Alison did not do Hike #4: Woody Buttress and Woody Ravine. Ginny or Mark will have to tell you about it.

This hike was Ginny’s selection and it was a rather fine idea. Because, while I have, like every single other Capetonian, walked to Elephant’s Eye, and have, less typically, spent several very early mornings wheezing my way up Constantiaberg on a mountain bike (how was I ever fit enough to cycle that 11km uphill?) I’ve never actually walked past Elephant’s Eye and on up to The Mast that dominates the landscape for miles around Silvermine.

It’s a jolly good walk, and it’s impossible not to feel rather smug once you’re at the top, with Cape Town’s third-highest peak all to yourselves. The wind thrummed through The Mast’s wire supports like a giant harp, the clouds rolled in over Chapman’s Peak Drive like the Eiderdown of Doom, and I hopped about on the lunar rocks like an oversized grasshopper, pumped on Mark’s maté.

Once again I messed up the mapping. First, Map My Run went apeshit when we went inside Elephant’s Eye Cave and it couldn’t find us: 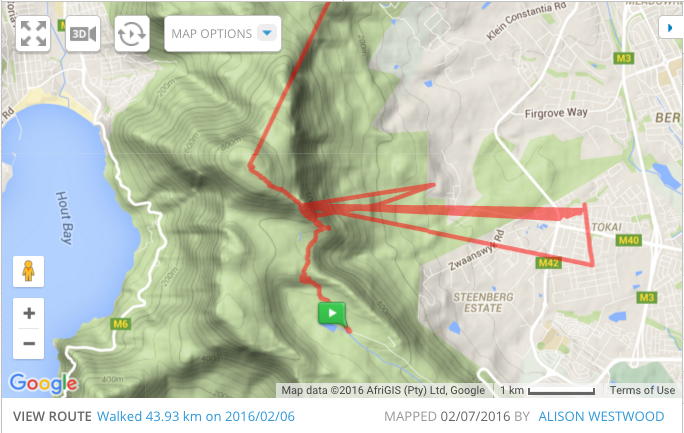 Map My Run goes beserk when stuck inside a cave

And then, thanks to the GPS panic-attack and too many photographs, my phone died at the top of Constantiaberg, so I could only ‘finish the workout’ when I was already home: 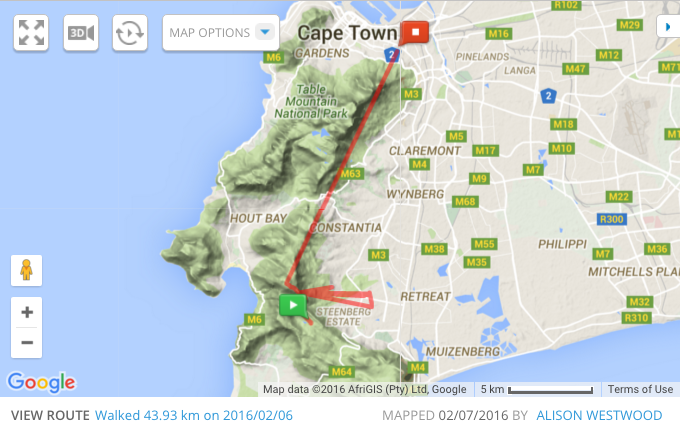 Map My Run follows me home like a neurotic stalker

This mapping business is a pain, I tell you. Luckily, one of our guest hikists, Rodrigue, managed to make a non-bananas map: 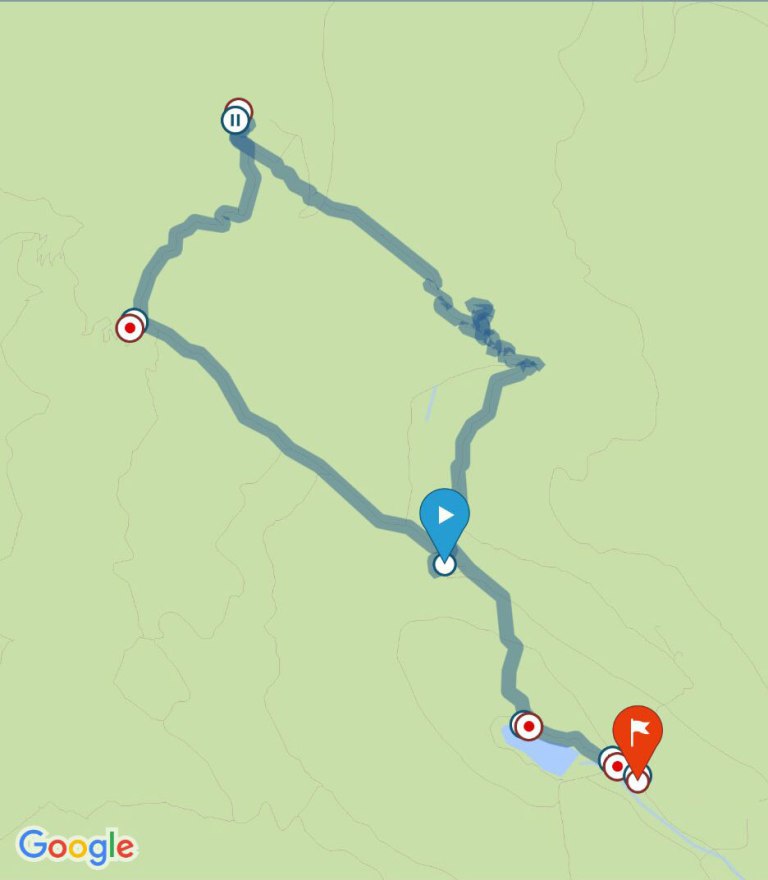 10 tips if you want to hike up Constantiaberg

Photographs from Elephant’s Eye and Constantiaberg 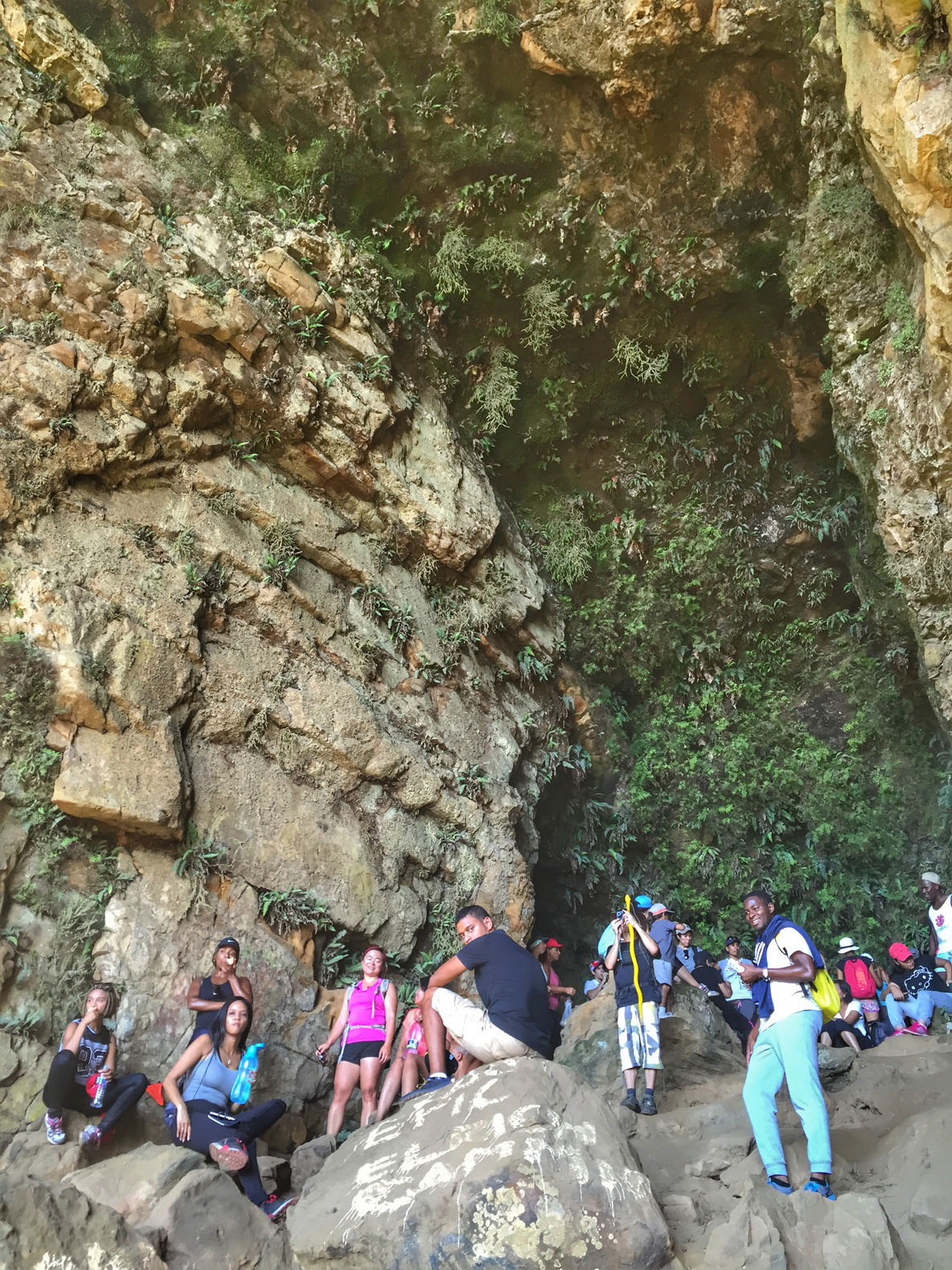 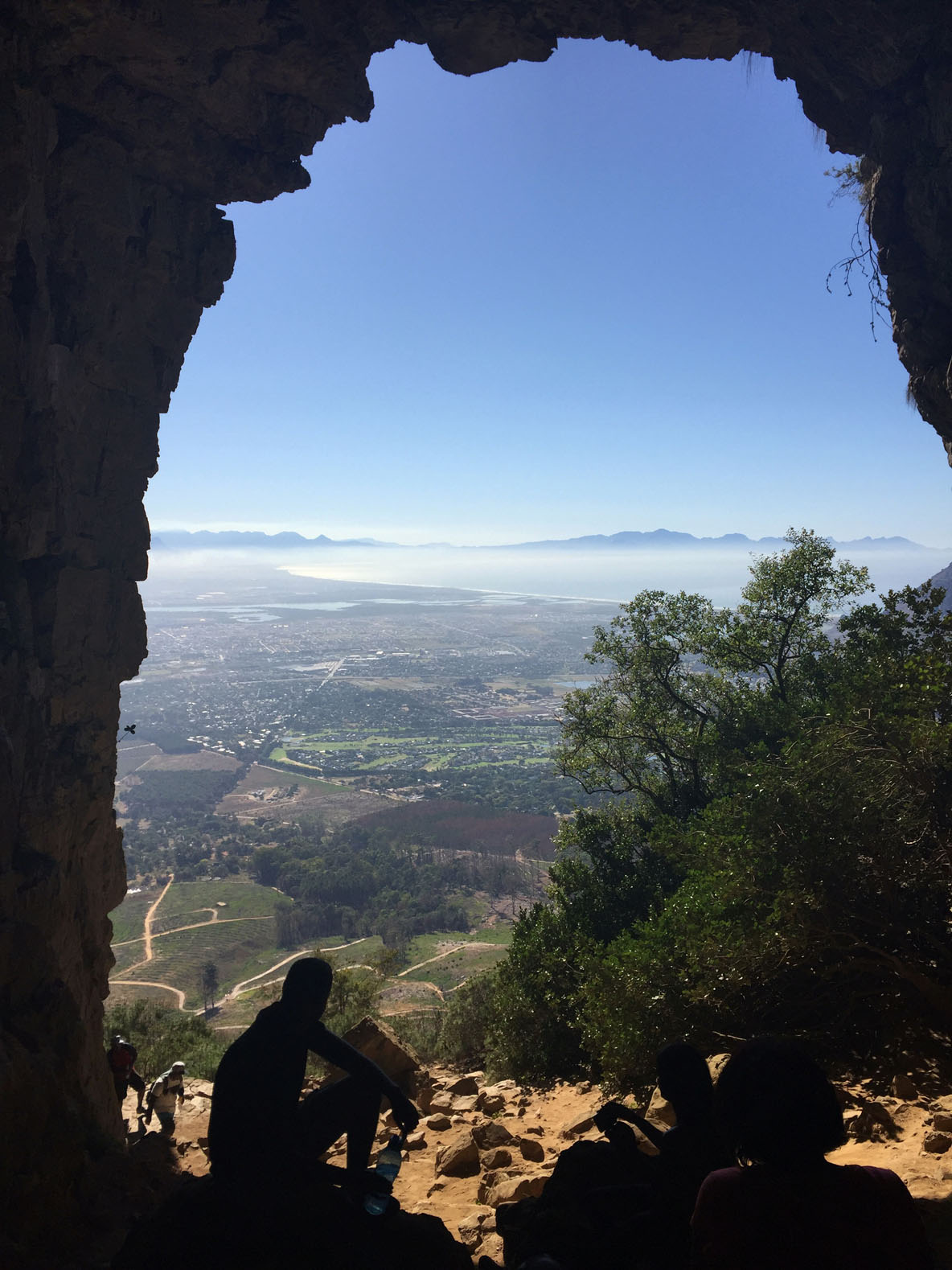 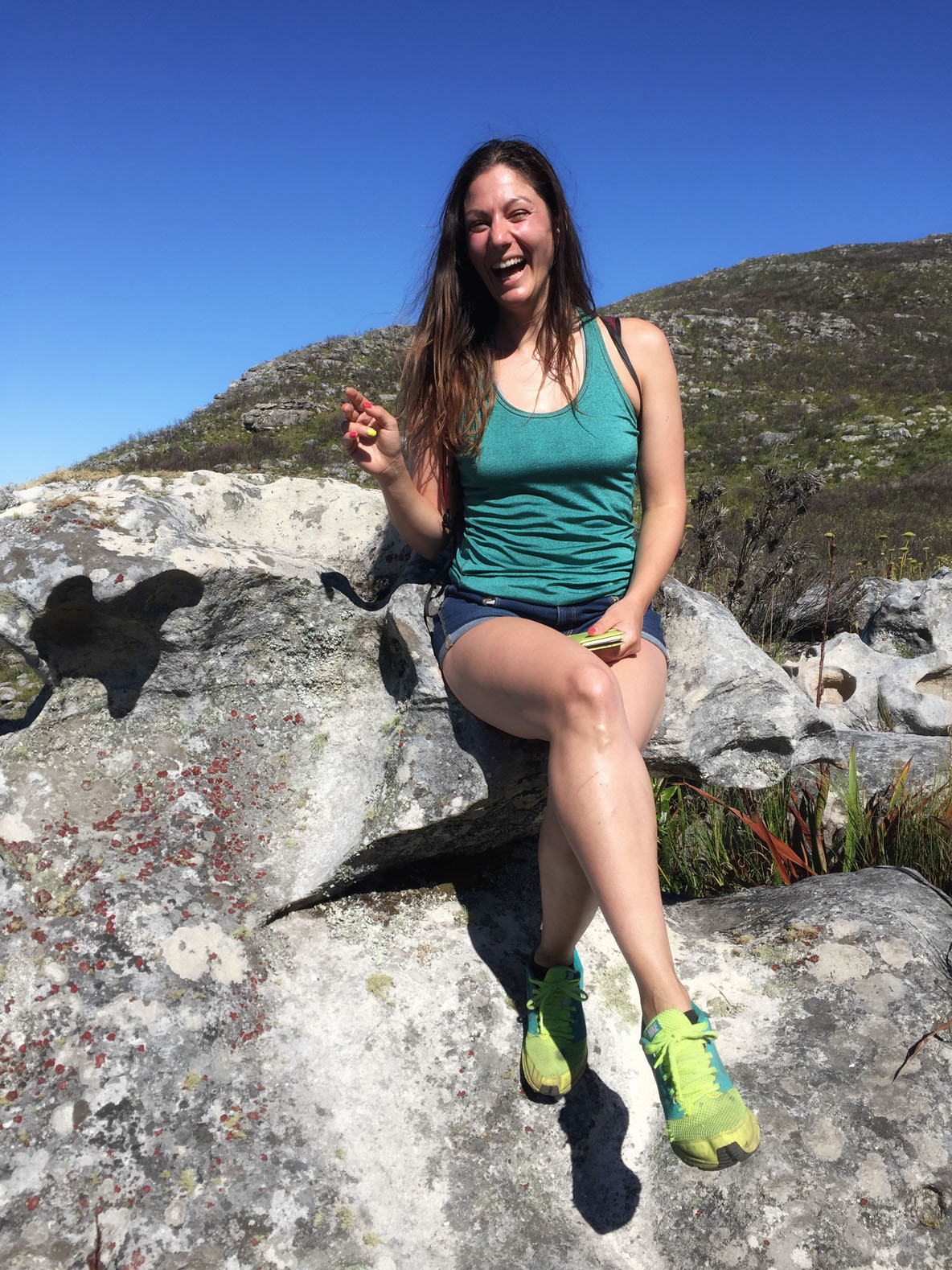 Alison and her friends are on a mission to do a hike a week in 2016. Read Alison’s other travel writing at alisonwestwood.com