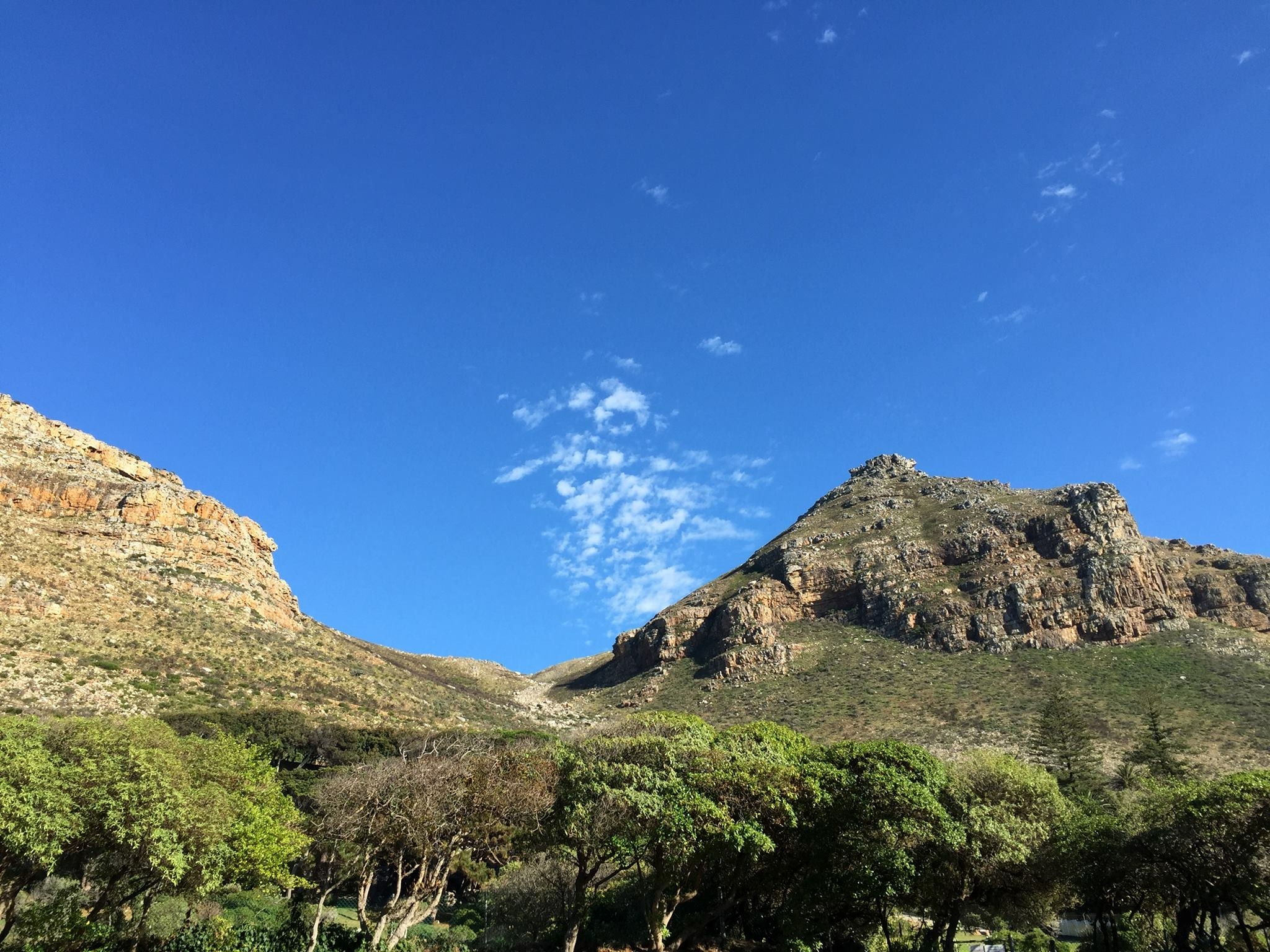 There was an accident at the Hole last night and a climber was killed falling from the top of the crag.

The name of the climber has not been released as his family have not been informed yet.

The rescue services have asked the climbing community to not speculate as to the cause of the accident or publish his name at this time.

Climbers are asked to stay off the route as authorities want to check the anchor(s) to see if they can determine what happened – the dead climbers quickdraws are still hanging on the route.

Firstly thank you for minimizing speculation. The reason for witholding information following a fatality is
– so that next-of-kin can be informed (legal requirement)
– so that other close family and friends can learn in a sensitive fashion in the first 12 hours, rather than on viz Facebook and
– speculative, or incomplete evidence as to the cause can be very disturbing to family and friends

However, family, friends and the climbing public are of course concerned to get closure, and also understand safety concerns that others should consider when climbing.
I was among the first on the unfortunate scene, and inspected the anchor on Sunday and as such have made a comprehensive report which will be submitted to the SAPS shortly.
I have now been given permission to share the following summary:

On Friday afternoon, 15th April 2016, the deceased was rock-climbing at a crag in Muizenberg, known locally as ‘The Hole’.
The Hole has a selection of popular bolted sport-climbing routes, mostly of more difficult grades.
He fell from the anchor at the top of his chosen route, after having completed the route and re-configuring his safety attachments prior to being lowered back to the ground (‘cleaning’), which is a safe, routine procedure during this type of recreational climbing.

I believe that all the evidence indicates that:
– He was using standard safety equipment that was fit-for-purpose
– Notwithstanding the accident, he and his climbing partner were diligently employing standard climbing safety techniques
– The bolted anchors at the top of the route were, and remain in good safe condition (normal precautions apply)
– That the cause of the accident appears to be human-error. While I don’t believe it is possible to determine exactly what the deceased did, all evidence shows that he made a mistake while ‘cleaning’ the anchors. The deceased may have accidentally either skipped a step in the procedure, or accidentally believed he had fed the rope through the anchor-bolts when in fact he had not. These two suggestions are not exhaustive.
(Contrary to earlier suggestion, there was no equipment remaining on the route)

I believe there is zero evidence to suggest either equipment failure, poor technique, fault on the part of his climbing partner whatsoever, nor foul-play.

Condolences to family and friends.
Thank you to my teammates and colleagues from various WSAR constituencies for a fantastic response effort on Friday night. 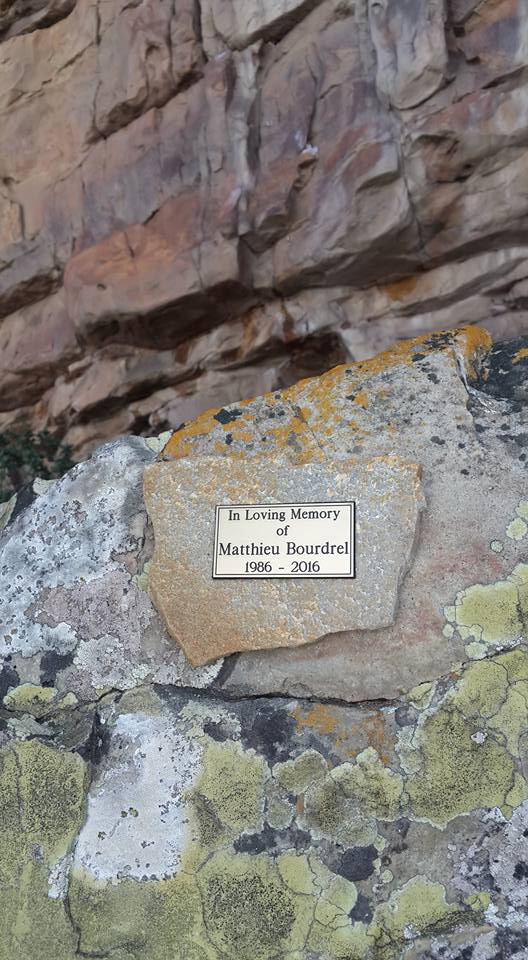 death, Search and Rescue, The Hole

33 Responses to Climber dies from fall at the Hole