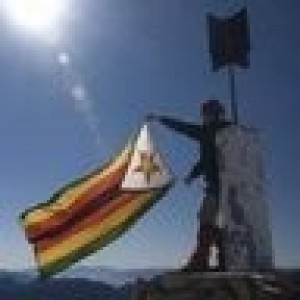 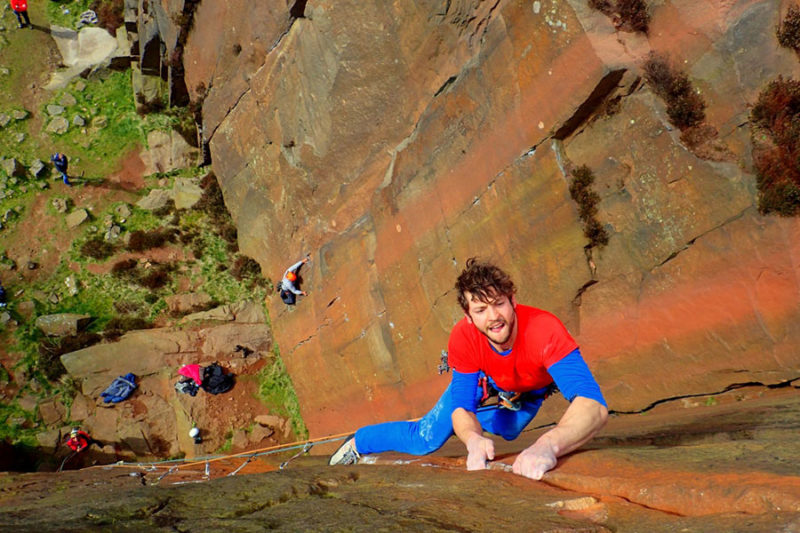 After the Brits survived the walking on the SA leg of the exchange in February-March, they organised a tour-de-force of awesome and famous routes in The Peak District, north Wales and Pembroke.

We climbed every day, whether it was in rain, snow, wind or sun. They introduced us to at least 7 very different kinds of rock.  We learn’t a whack, laughed a lot and developed friendships that I suspect will be life-long.  We got inspired, scared, cold and wet…and have come back slightly different to who we were before.  There were tremendous sends and almighty falls.  Fireworks, party tricks and rousing snores.  Cracks, crimps, slopers. Loose rock, smeggy rock, slimey rock, fantastic rock, hot rock… and some seriously hot pants.

The trip started with 3 days on the grit in the Peak District, with nights at a unique old theatre called The Picturehouse in Sheffield (thanks to Pete’s Dad for hosting us!).  We managed a lot of excellent climbing in between the snow, sleet and rain at Curbar, Stanage, Millstone and Froggatt.  And in fact, it basically rained the whole of the day at Froggatt, but by then we’d gotten used to this climbing-in-the-rain thing.

We then moved over to Wales and based ourselves in a Climbers Club hut in the Llanberis Pass for 6 nights. North Wales has a lot of different rock and weather conditions all within an hour’s drive.  The sea cliffs of Gogarth (think Dream of White Horses), the roadside crag of Tremadog (which hosts Strawberries), the super famous Dinas Cromlech in the Llanberis Pass itself (with Left Wall and Right Wall on either side of Cenotaph Corner), and of course the old slate quarry with its curious charm.

The final 3 days was at Pembroke on the south coast of Wales, camping in a field… sometimes in the rain of course.  The walk-ins were generally very short and flat (basically the exact opposite of all the approaches in SA) and the limestone cliffs fantastic!  Everyone got in a full sea cliff experience… wet ropes, belaying in the water as the tide comes in, dropping gear into the sea, rapping into the intimidating Huntsman’s Leap where the easiest exit is an E1, and team deep water soloing missions.