On the weekend of the 18/19th of June 2016, the hard-core routes of the aptly named Wow Prow near Clocolan in the Free State, saw an assault by some of Gauteng’s top climbers.  Of special note was the invitation of 3 of Gauteng’s top junior climbers Nick Meinel, Chris Cosser and Alistair Stubbs. 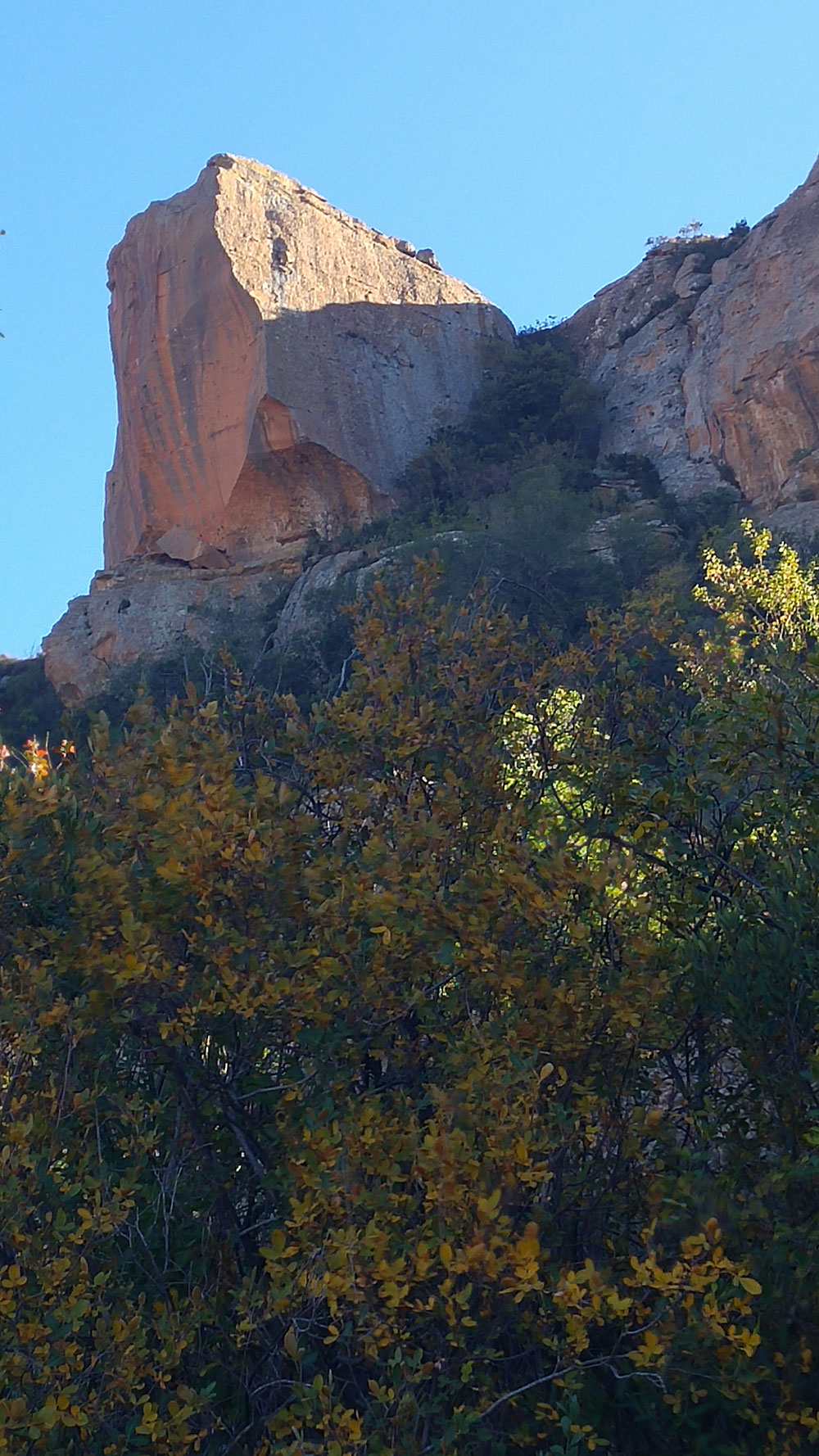 Digital Warfare (32/8b+) fought off an a serious assault by Andrew Pedley, Dylan Vogts and Evan Margets.  This amazing line described as the only 6 star line in the Universe for its flawless aesthetics will go down to a South African very soon. 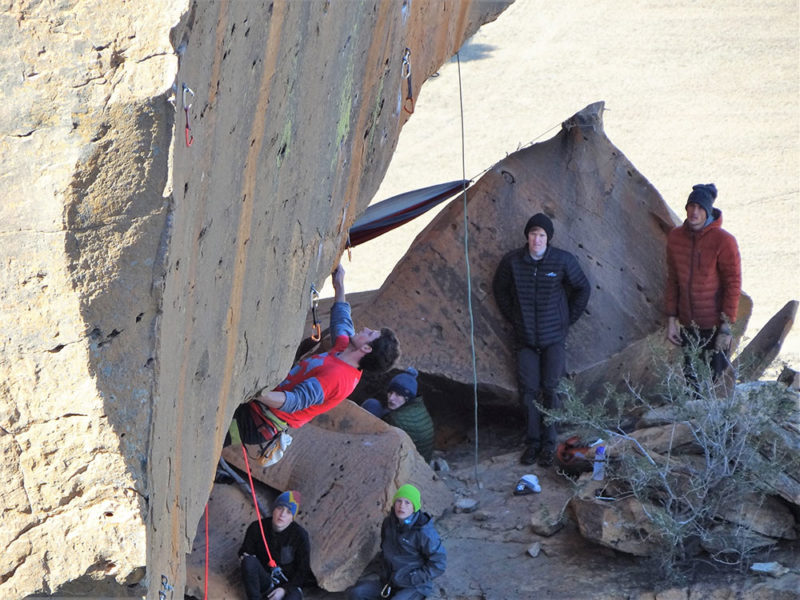 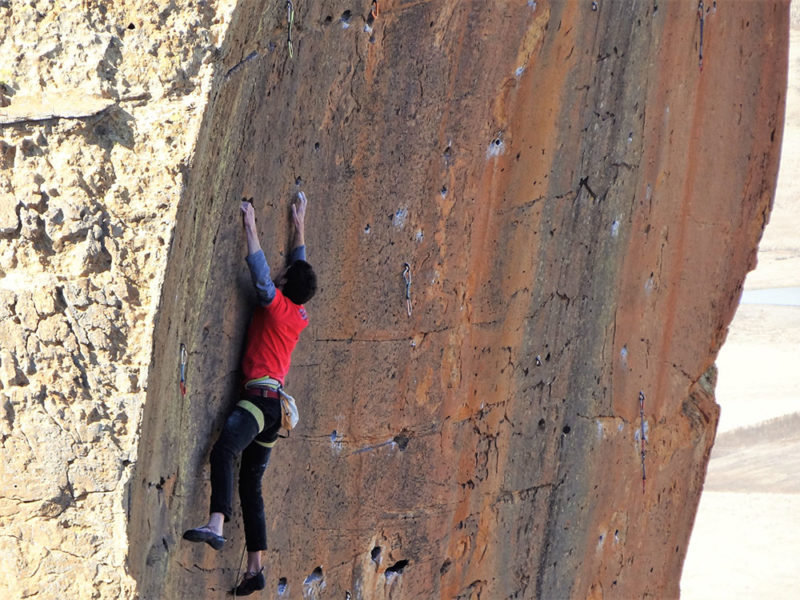 Not so, Spirit Bird which at grade (32/8b) remains unrepeated since 2013.  After finally sticking the amazing ‘underling to pocket dyno’ crux onto the main face, James Barnes finished to great style to claim the 1st South African send. 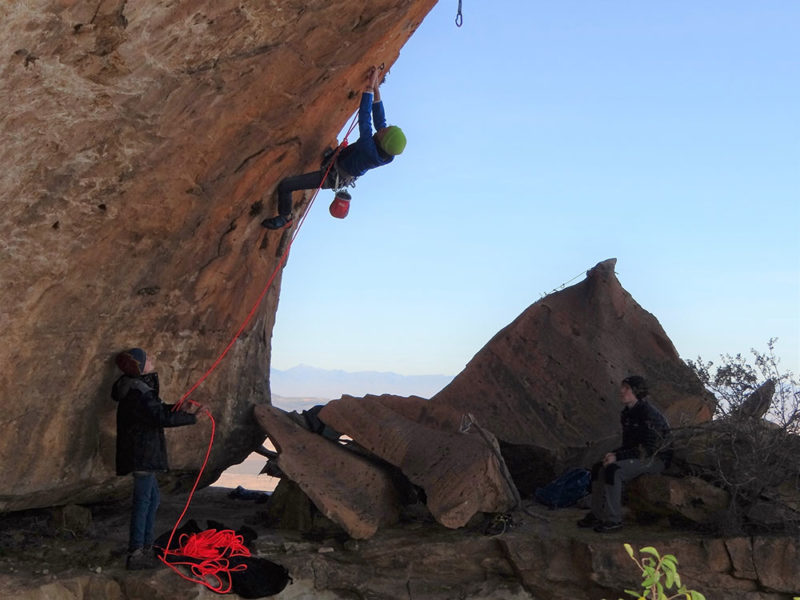 With sending gates opened by the coach himself, 14 year old Alistair Stubbs completed a flawless send of Future Life 32 / 8b with 15 year old Chris Cosser agonizingly close on the final attempt of the weekend.  Nick unfortunately hurt his wrist on a bad fall after getting really close on Rage against the Machine 28/7c.

Well done to the pros for their mentorship of the next generation.  Clearly the future of climbing in South Africa is bright. 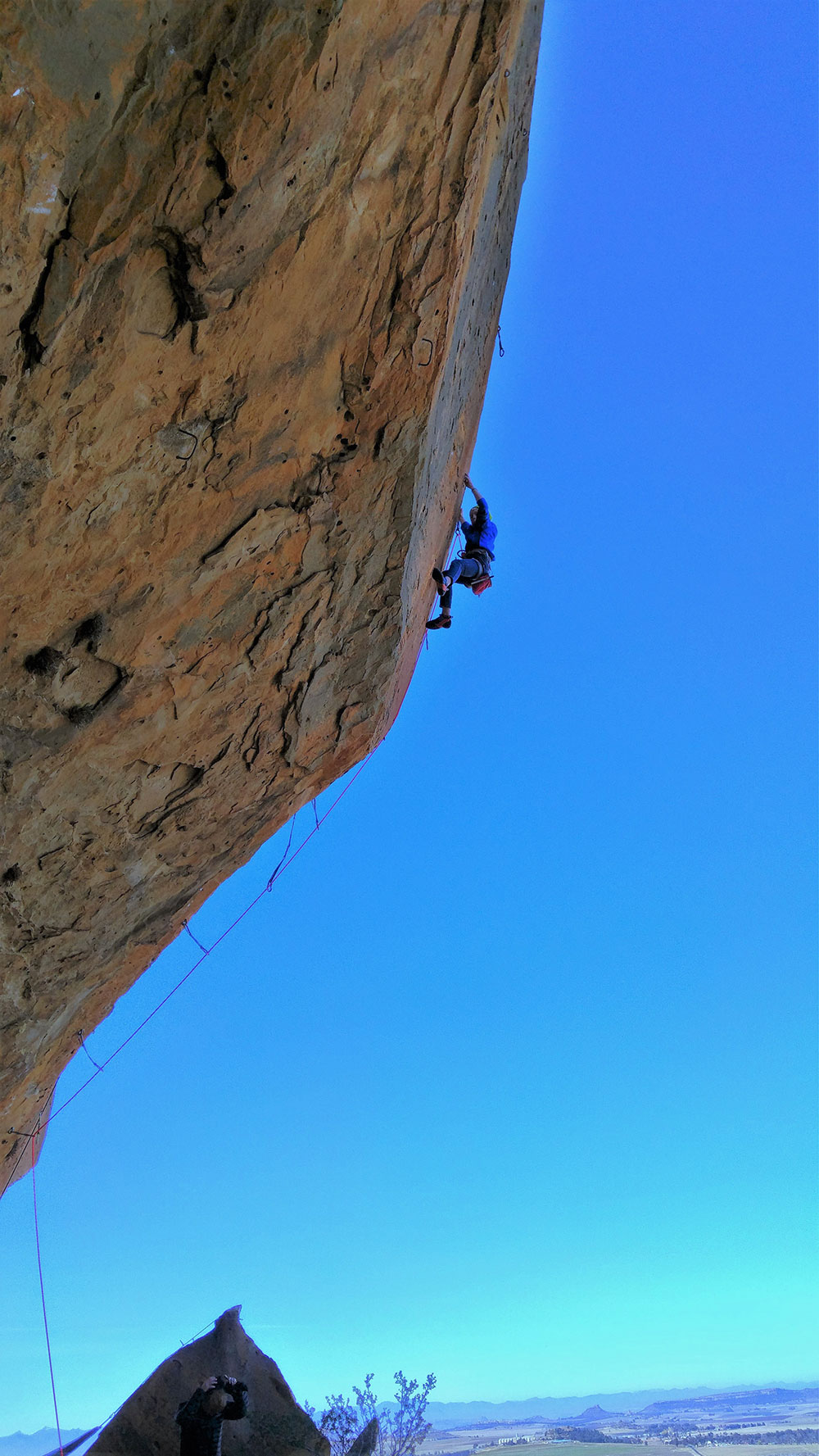 Report and pics by Anonymous

One Response to Sending at the Wow Prow