Alison recruited an almost entirely new batch of unsuspecting hikists for the Cape Point Hoerikwaggo hike, promising them an ‘easy’ ‘five-hour’ hike, without too many ups and downs.  This was because, as usual, Alison hadn’t consulted a contour map. 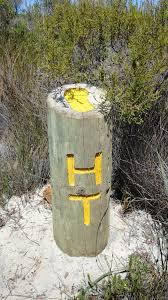 The route forms the first day of the 5-stage Hoerikwaggo Trail, so it’s supposed to be fairly well marked, with little posts that look like this:

This picture was taken off the interwebs, because Alison feels she is far too fabulous to photograph things like signposts.

However, the combination of Alison leading from behind and Martin leading from the front, with the rather vague SANParks map, meant we still managed to get lost between the visitor centre and the lighthouse (Vasco’s one, not Bart’s). It turns out that lighthouses can be almost as useful to hikists as they are to sailors.

Although it’s a bit of a pity that you can see roads through the reserve most of the way, the views of the coast are fabulous. And, despite the fact that we did the hike on a sunny Good Friday, when Cape Point was predictably stuffed to the gills with holidaymakers, we only saw three other people on the trail – a father and two sons doing the full HT. We thought of them when the rain came down in buckets on Saturday and Easter Sunday😦
Highlights of this hike:

Climbing up to the old lighthouse before you start and almost getting blown over to the Cape of Good Hope.
Enjoying interesting evidence of marine life, such as a dead seal full of very happy maggots.
Eating lunch on a see-saw rock half-way up a hill and then finding at least 10 more, much better lunch spots every five minutes thereafter.
Driving all the way back to the Cape Point parking lot and realising just how far you’ve walked.

Trail directions we used: The rather crummy map they give you at the entrance.

Parking: Leave one car at the entrance to the reserve and drive another to the parking lot by the lighthouse where the hike starts. (You’ll need to remember to go and pick that car up afterwards.)

Remember: To bring money for your entry fee: R125 for adults. If you’ve been organised enough to get yourself a MyGreen Card, entry is free.

Post hike eating: Simonstown Harbour for beer and burgery things (or a cheese platter and coffee, if you are Keting like Jonathan). 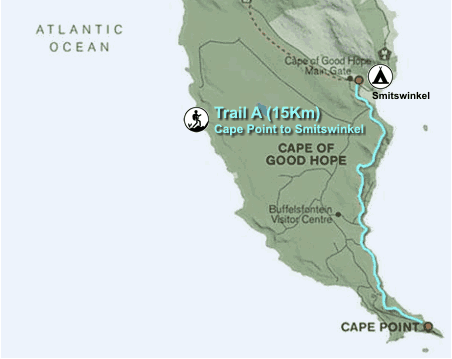 Photos of the hike from Cape Point 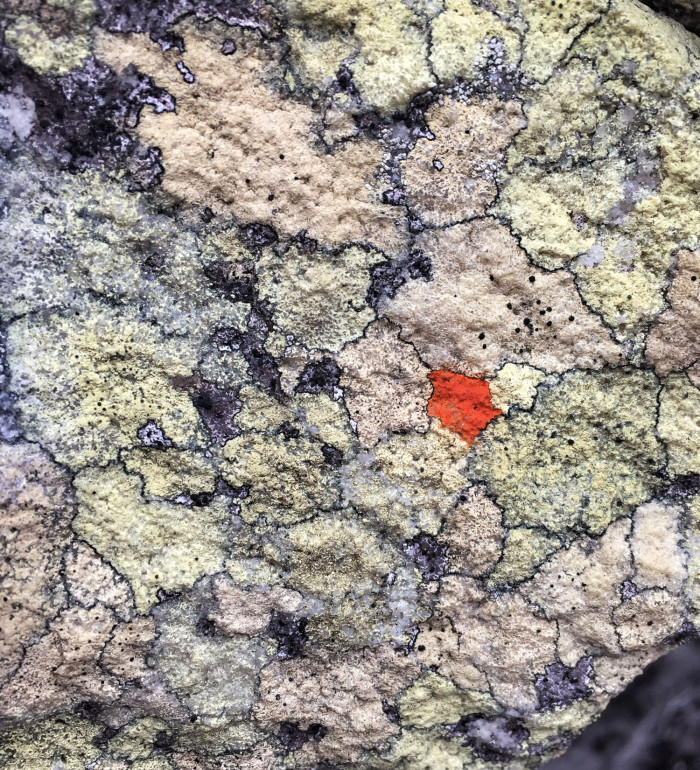 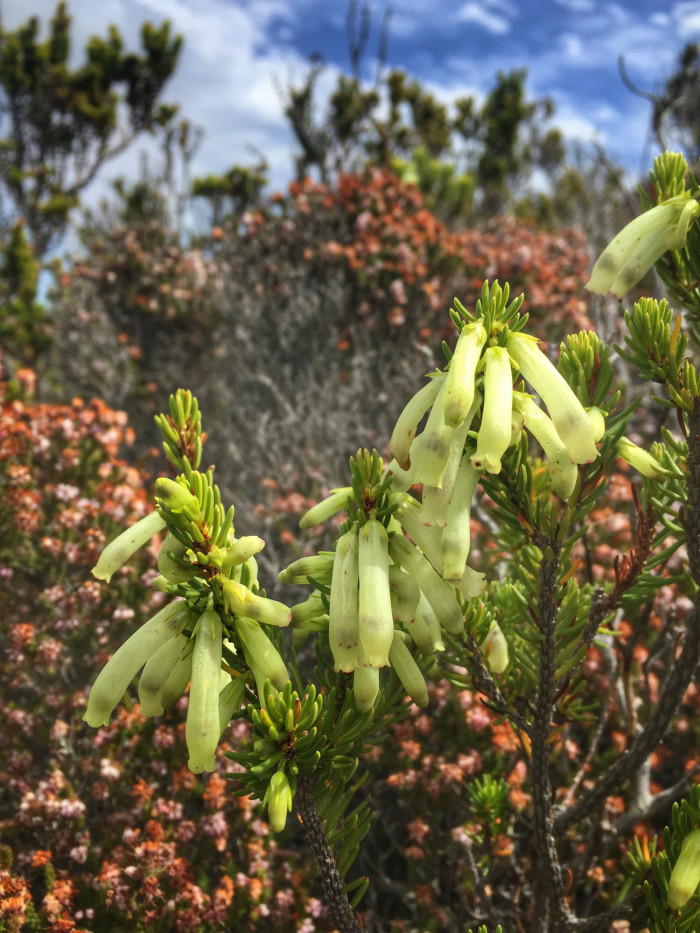 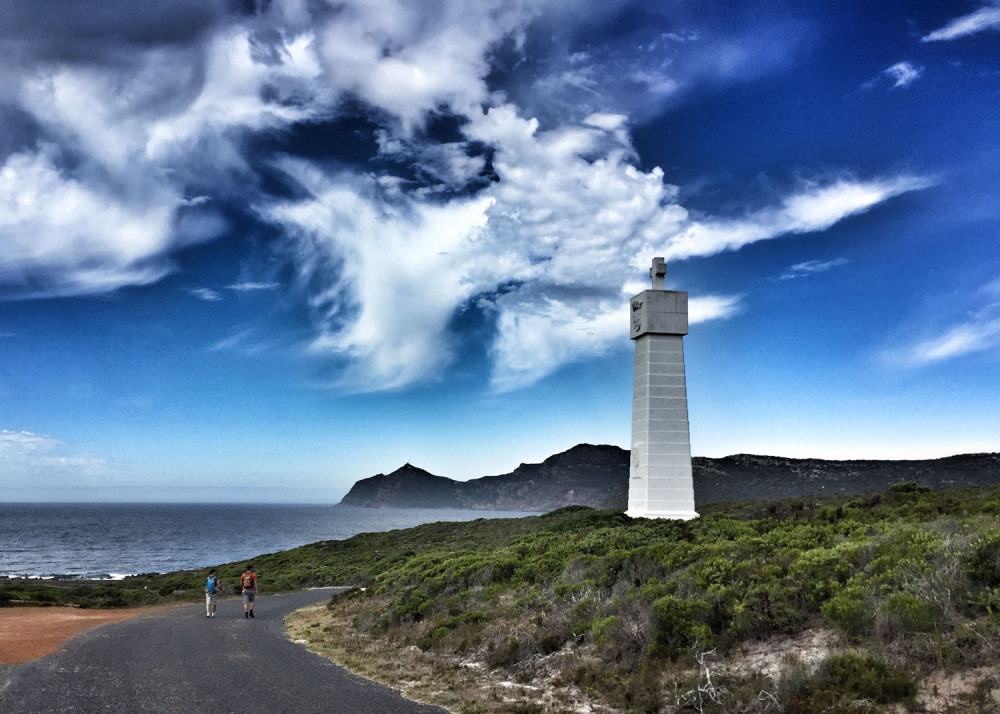 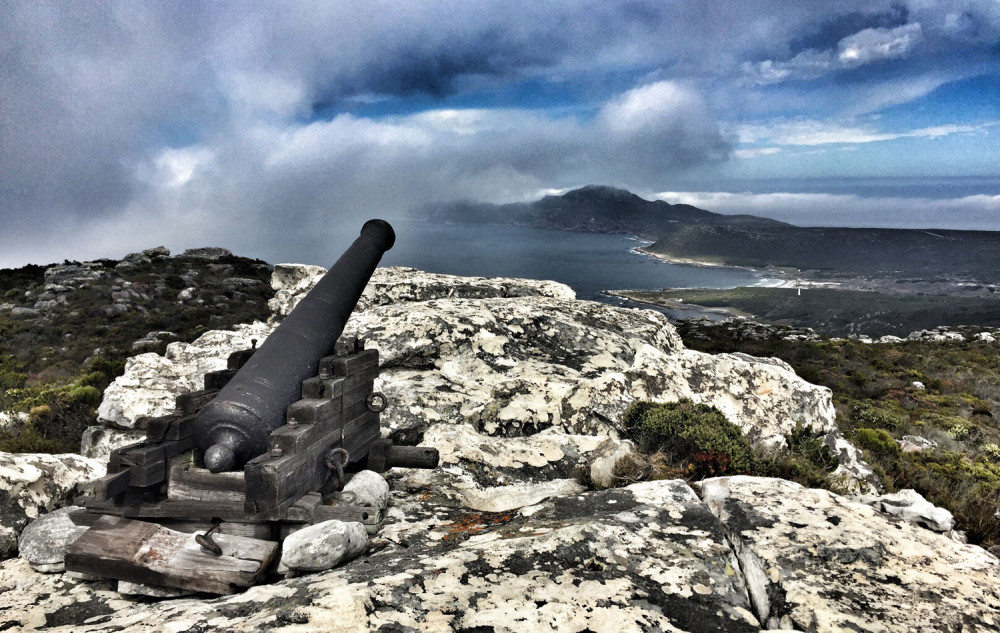 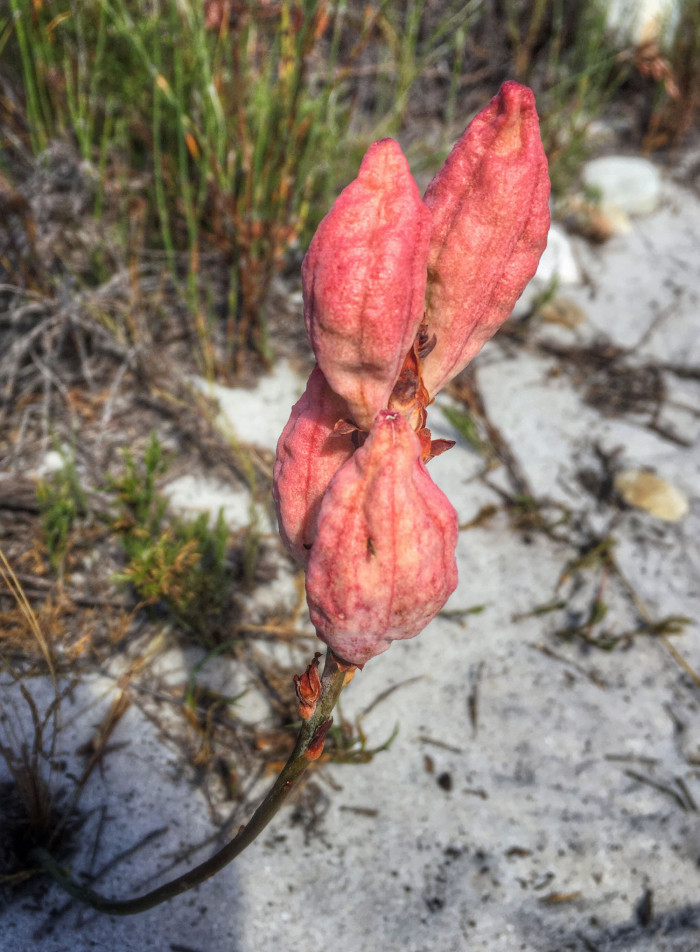 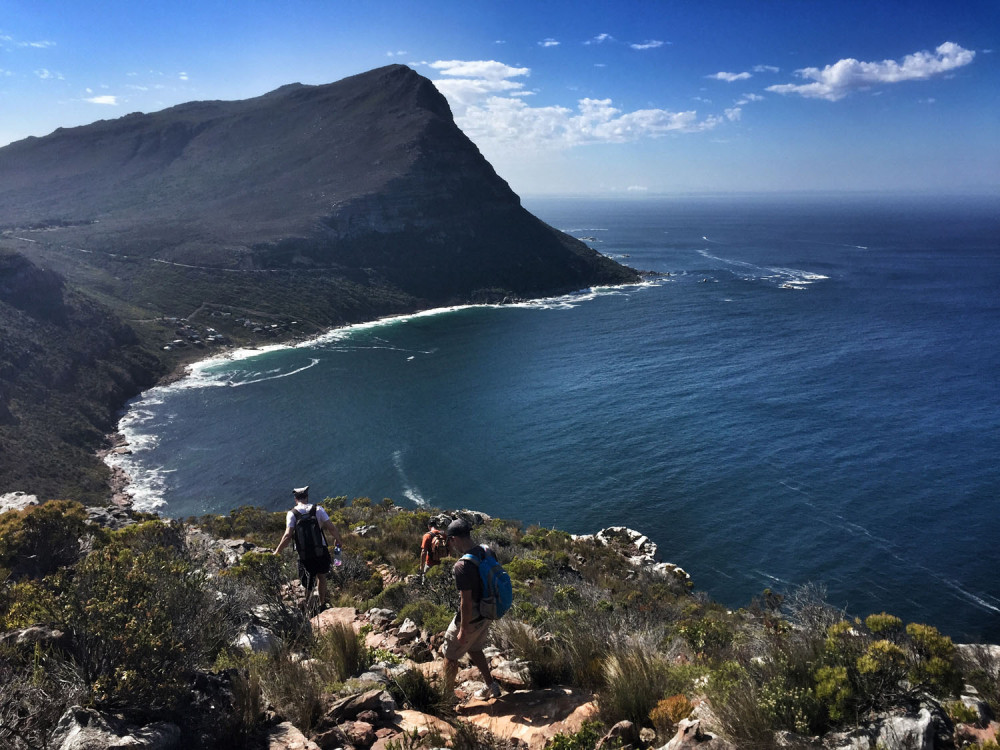 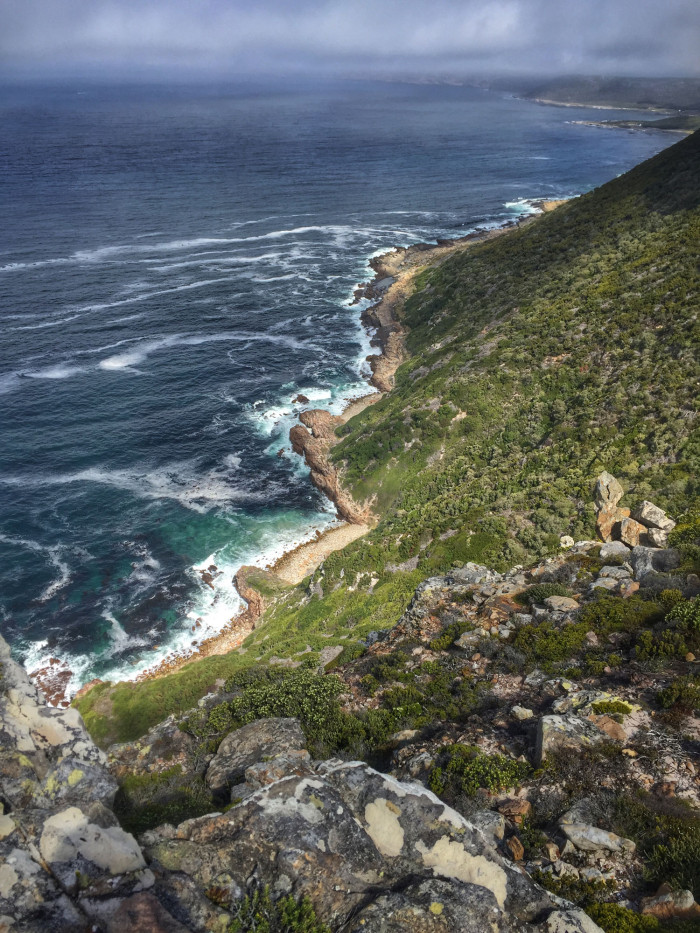 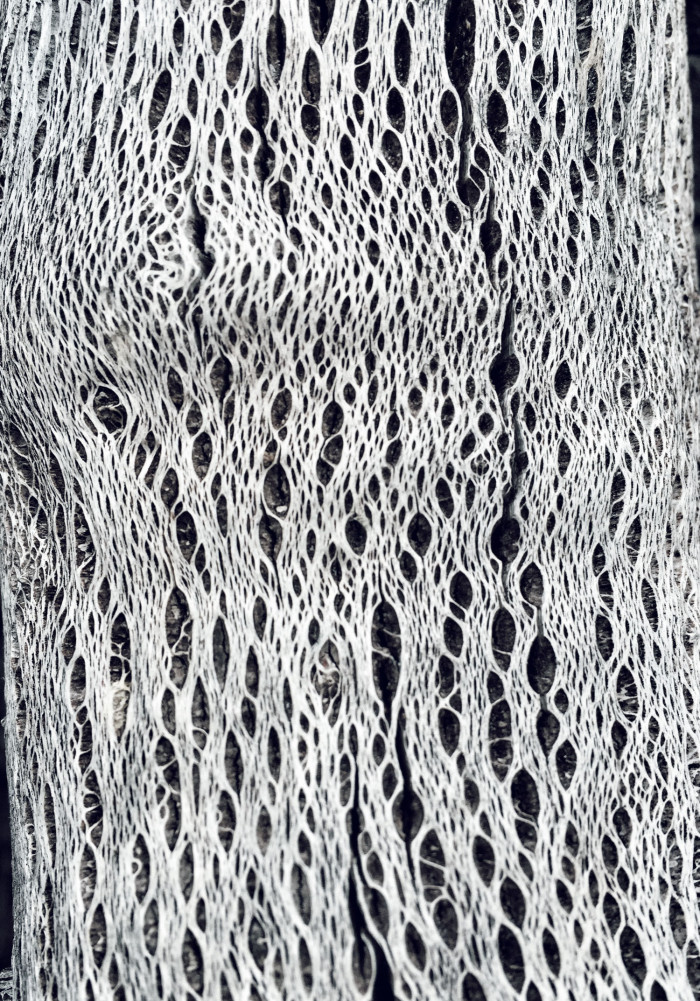 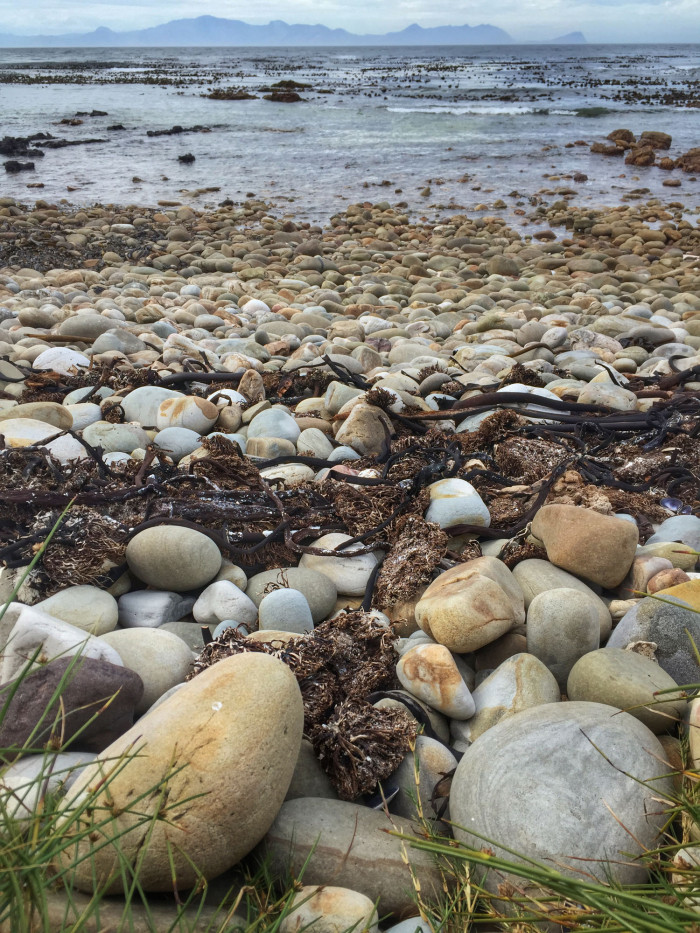 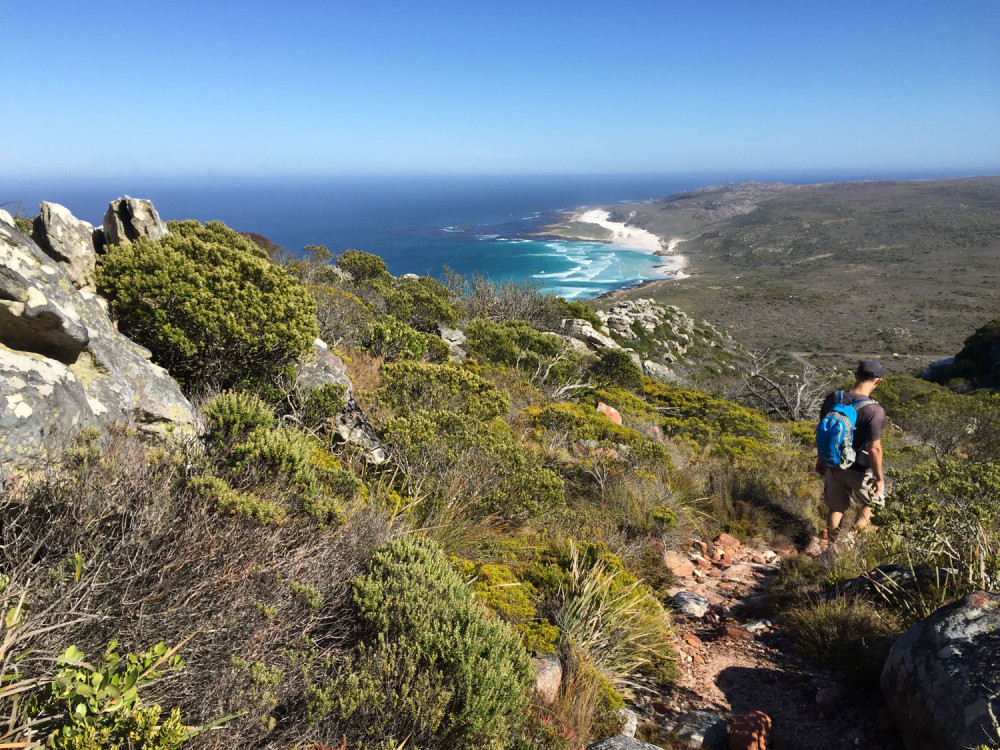 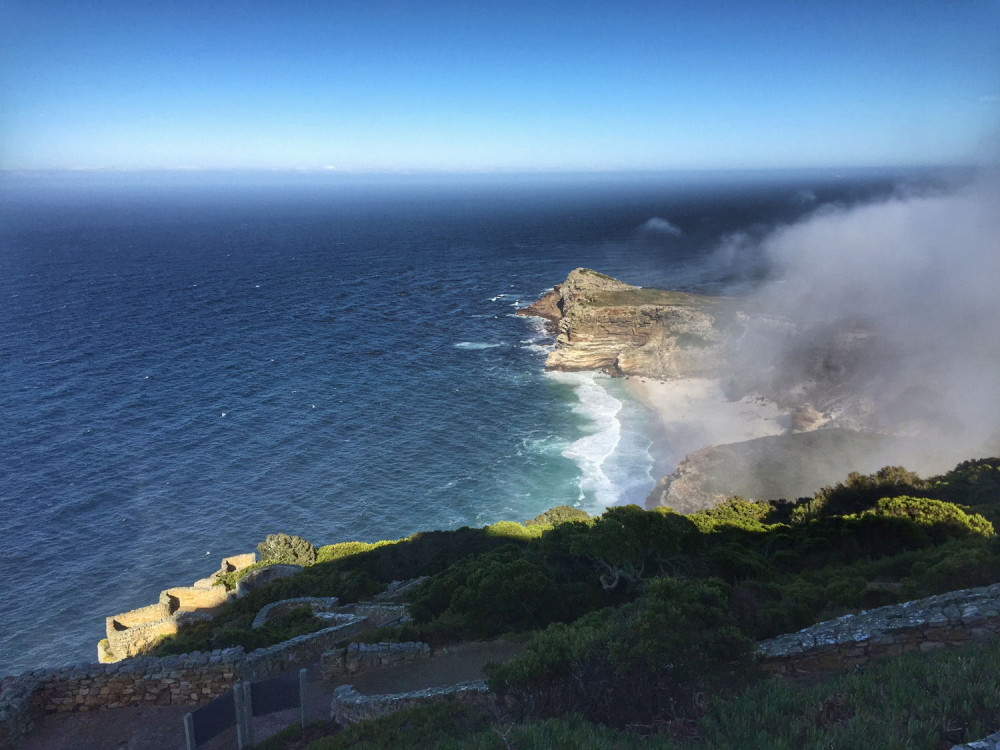