You are here: Home › Alex Honnold and his Strange Brain
Posted by Justin Lawson on Sep 2, 2016
0

Alex Honnold doesn’t experience fear like the rest of us.

When the Explorers Hall presentation concluded, the adventurers sat down to autograph posters. Three lines formed. In one of them, a neurobiologist waited to share a few words with Synnott about the part of the brain that triggers fear. The concerned scientist leaned in close, shot a glance toward Honnold, and said, “That kid’s amygdala isn’t firing.”

Once upon a time, Honnold tells me, he would have been afraid—his word, not mine—to have psychologists and scientists looking at his brain, probing his behavior, surveying his personality. “I’ve always preferred not to look inside the sausage,” he says. “Like, if it works, it works. Why ask questions about it? But now I feel like I’ve sort of stepped past that.”

And so, on this morning in March, 2016, he is laid out, sausage-roll style, inside a large, white tube at the Medical University of South Carolina, in Charleston. The tube is a functional magnetic resonance imaging (fMRI) brain scanner, essentially a huge magnet, which detects activity in the brain’s different regions by tracing blood flows.

Months earlier, I had approached Honnold about taking a look at his much admired, much maligned brain. “I feel totally normal, whatever that means,” he said. “It’d be interesting to see what the science says.”

Click here to read the full article on nautil.us 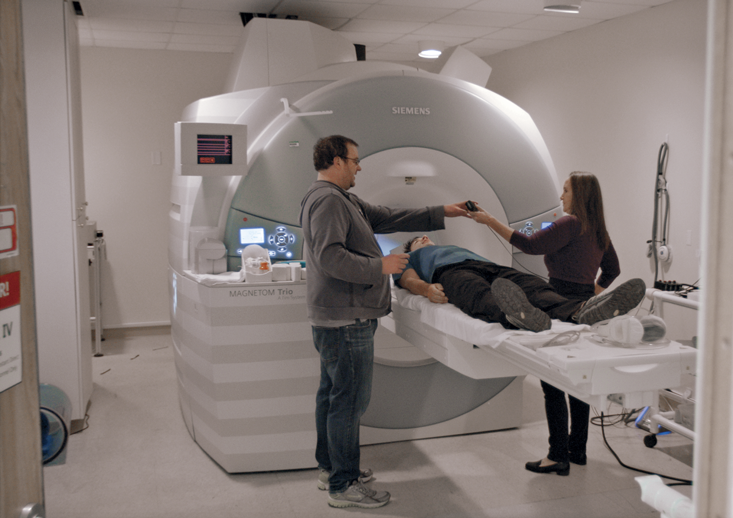 The Killing Season: Why Are So Many BASE Jumpers Dying?
The Paradox of Doping in Mountain Climbing