REEL ROCK  film tour has brought us 10 years of footage from around the world with some of the best climbers of the day and the 2016 REEL ROCK 11 is set to be as electrifying.  The latest collection of climbing films showcases the sport’s biggest stories and athletes of the year with five new films delivering edge-of-your-seat action, globe-trotting exploration, big laughs and true inspiration. 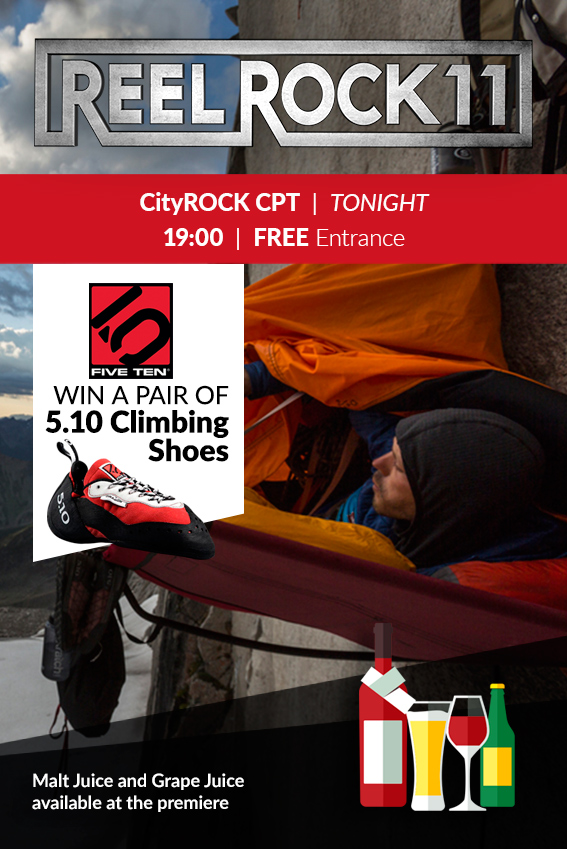 The line up includes: 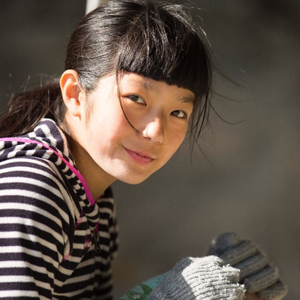 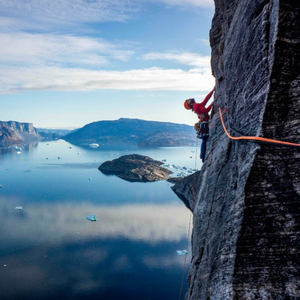 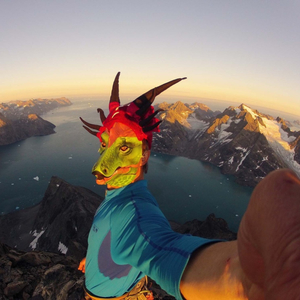 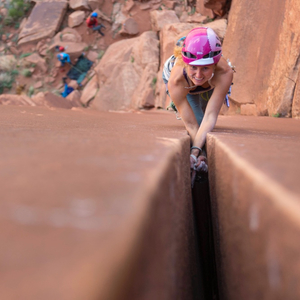 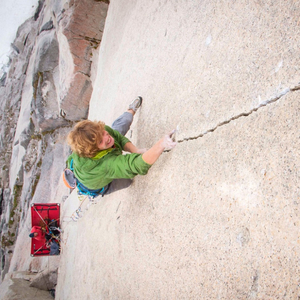 A Few (+More) From Rocklands
The PsicoRoc Highlight Reel