After the previous two weeks’ killer hikes, a couple of hikists asked very nicely if we could do a slightly easier hike next time.  And the Sandy Bay Shipwreck Trail certainly is easy, provided you just go as far as the upside-down rust-bucket of a wreck of the Harvest Capella on the Oudeschip Peninsula, and don’t carry on to the rather more interesting wreck of the Bos 400, which is clearly visible, and appears temptingly close, but would actually mean that you are getting started on the gruelling and possibly dangerous 7-hour Karbonkelberg Traverse, which is so going to appear on this blog in the future, I promise, Martin, just not right now.

It was a beautiful sunny day and several hikists promised to skinny dip on our return to Sandy Bay, when it would be warmer. As we are all becoming seasoned hikists by now, there was a slight sense of disappointment when we reached the Oudeschip Peninsula so quickly, but we made up for it by climbing everything in sight, wreck and rocks.

And then, of course, there was That Hill on the way up to the jeep track.  Thanks to That Hill, there were no comments from Angela about needing to go and do another workout afterwards.

However, despite working up a respectable sheen, only one hikist actually braved the icy waters back at the beach.  And she’d just like to point out that it’s not very nice to say you’re going to skinny dip and then not do it and instead just sit and stare at the one person who actually womanned up and did.  So there.

Duration: 3 hours, with plenty of mucking about and 1 short skinny dip

Parking: Park at the Sandy Bay parking in Llandudno. (Google it.)

Remember: To stick together as a group on the way up the hill after the wreck and along the jeep track. 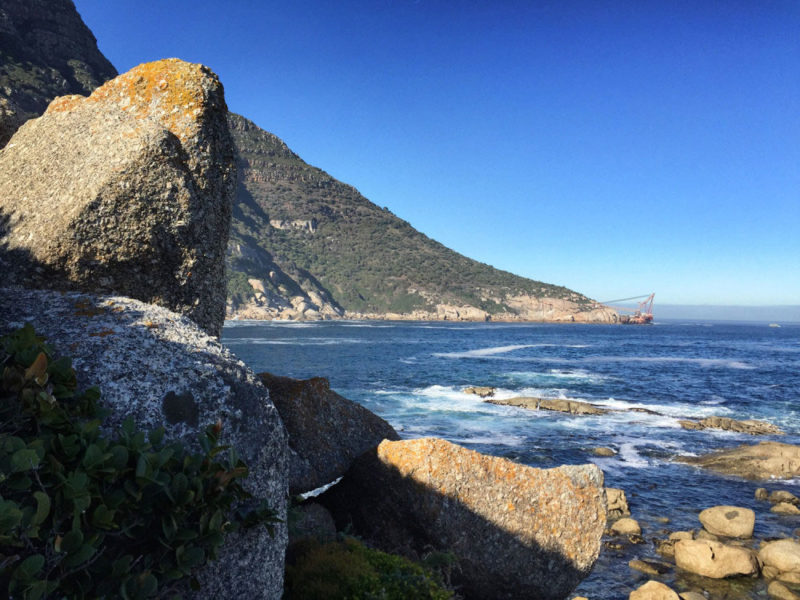 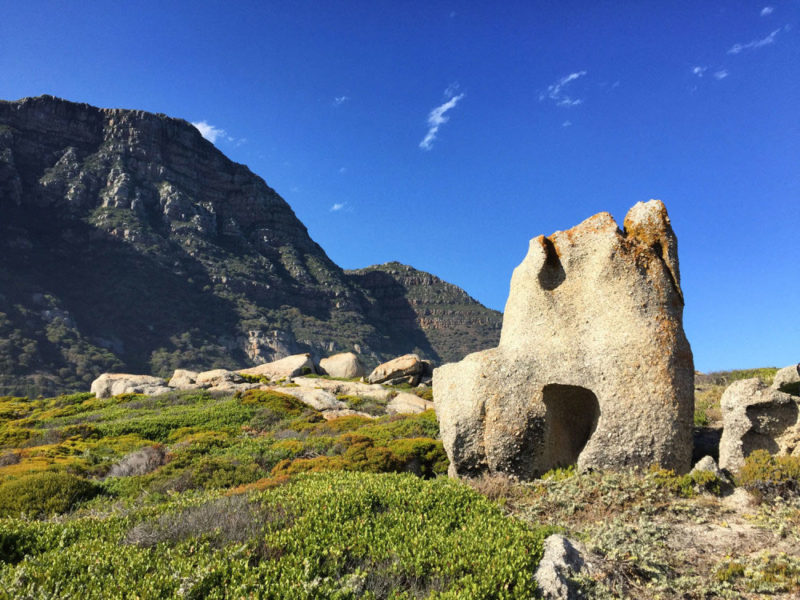 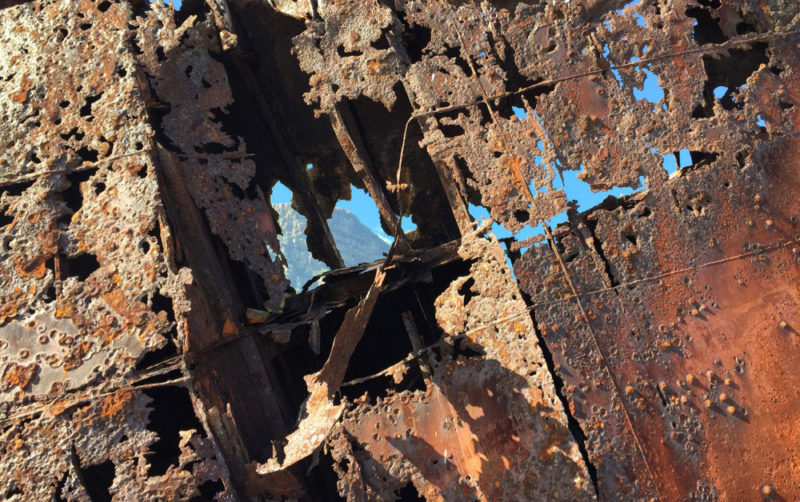 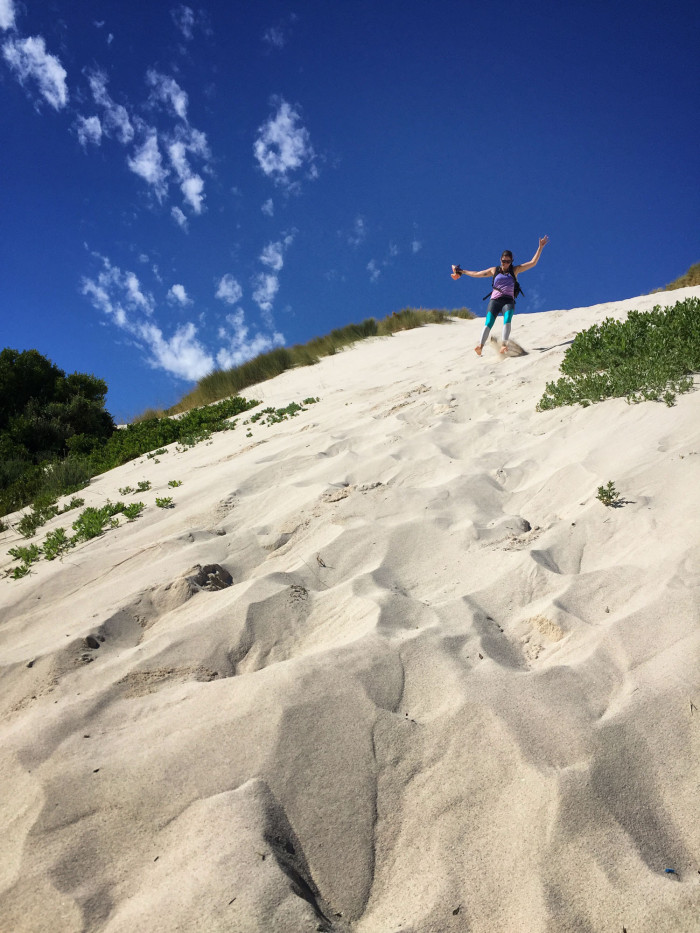