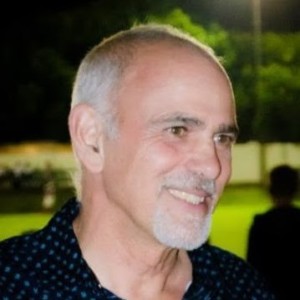 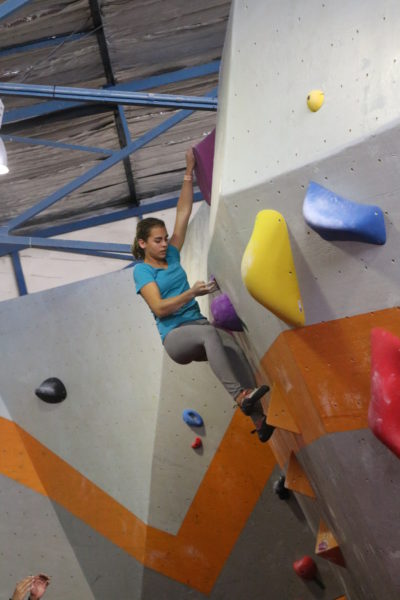 It’s been just over a week since the Gravity Bowl boulder competition at Bloc11.  My tardiness certainly has nothing to do with a lack of excitement only my distraction with other demands on my time..

Friday night saw a boulder league style competition, open to all comers, with 30 problems set with varying degrees of difficulty..  Congratulations to all those assisting with the setting.  To set 30 high quality problems is no mean feat…  Almost 70 climbers arrived to join in the fun.  How great to see climbers, men and women from 9 years old to around 60 all trying to complete as many problems as they could, all encouraging one another, assisting with beta and marveling at the young talent coming through..

Most of the climbers were from the Cape but a few boulderers from Gauteng, KZN and even a number of overseas visitors arrived to spice up the competition.

In the end the highest score was David Naude’s having topped all 30 problems followed closely by Andrew Wood and Caleb Ashley-Cooper with 28 tops each.  A couple of other really notable performances were those of young Nicholas Alan and Soléne Moreau.  Nicholas is only 10 years old and topped 16 of the problems while the 14 year old Soléne topped 24 with two bonus points, the highest score for a female climber..  The youngsters are really putting it out there for the others to catch up..

What impressed me most though, was the number of climbers and supporters that came out on the day.  Climbing generally is undergoing a metamorphic change with bouldering leading the way and this fantastic indoor facility is certainly adding to the momentum..

Saturday’s competition was a more serious, invitation only event, with many of the best boulderers in SA competing along with a few wildcard entries of the best performing climbers from the previous evening.  The problems really challenged all the climbers with a good mix of powerful, big moves and slabs that required delicate balance and really precise foot placement.  These were the closest to world cup type problems that I have seen in South Africa..

It was so rewarding to see the youngsters enthusiastically taking turns to brush the holds for the more experienced competitors and following on afterward to emulate or even better their seniors..  The final result was a first place from regular competitor Adam Ludford with second place going to Clinton Martinengo and Rowan Tosselli third.  The ladies event was won by the young Soléne Moreau followed by Mikela Sinovich and Zoe Duby.

Congratulations to all the winners as well as a real thank you to all of the climbers for providing us all with such entertaining and exciting  viewing.. 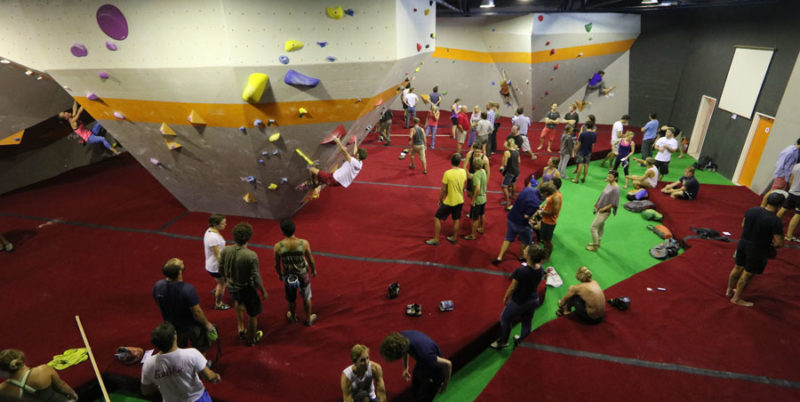 The year got off to such a great start that I fully expect that 2017 will see huge growth in the number of climbers competing and great improvement in the standards.

Good luck all!  Many new sends, and hope to see you all participating in the fun of the boulder league coming up (starting 7 February)