Blackburn Ravine was an easy one-way hike, with some nice views.  And that’s about all anyone can reasonably be expected to say about it.

In fact, it was mainly memorable for how fast Alison expected she would walk (since she’d just returned from Nepal and Everest Base Camp, so was feeling pretty smug about her fitness levels and was certain that just this once, she would not be the Robber’s Dog*) and how not fast she turned out to walk, especially compared to the two friends that Wanda brought along, who left all the regular hikists in their dust.

And yes, Alison was still the Robber’s Dog.

*The Robber’s Dog, in case you were wondering – and so that Alison doesn’t have to explain it ever again – is a term used by a former hikist, accounted for by a story about a robber hurrying away from the scene of a crime whose dog is lagging behind. The robber waits only for his dog to catch up before hurrying on again. (The Urban Dictionary definition of a Robber’s Dog is completely the opposite.  But, since we’ve been using our own version of the phrase for so long, we’re sticking with it. So there.)

Trail directions we used: A combination of these two routes, which join up, and Slingsby’s Hout Bay map.

Parking: This is a one-way hike, so you’ll need to leave one car at the upper parking lot (sign-posted Chapman’s Peak) and then drive back down to the East Fort parking lot to start the walk.

Remember: To ask for a day pass at the toll gate, instead of paying the drive-through fee. A day pass is free, and allows you to drive up as far as the Chapman’s Peak trail parking lot, where the hike ends.

Post-hike eating place: Dunes: for sushi and cappuccino, if you’re Wanda and weird, or nachos, if you’re a boy.

PHOTOGRAPHS OF THE BLACKBURN RAVINE AND CHAPMAN’S PEAK HIKE 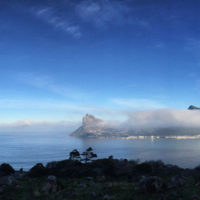 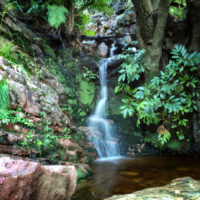 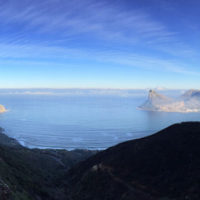 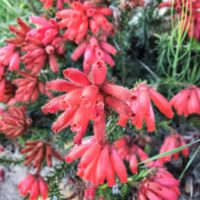 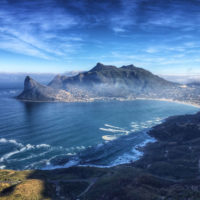 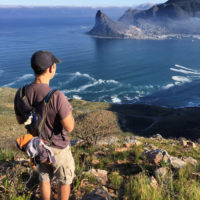 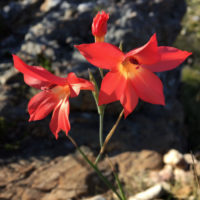 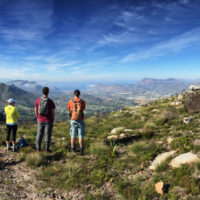 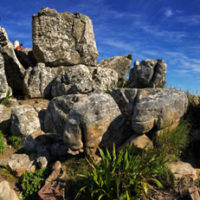 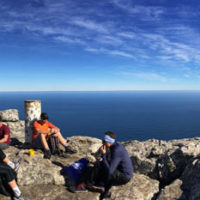 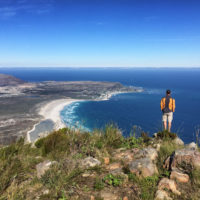 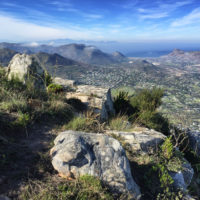 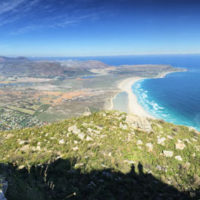 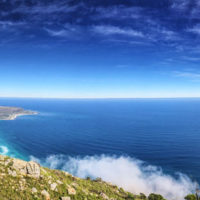 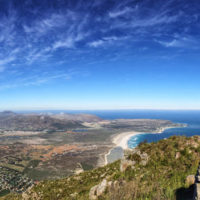 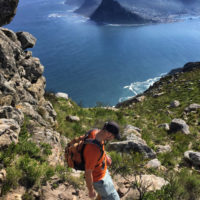 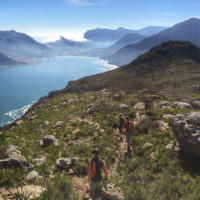 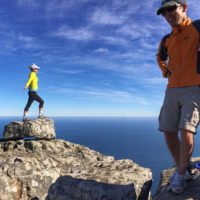 Can a Drone Cut a Climbing Rope?
Stefano Ghisolfi Sends Sharma’s ‘First Round, First Minute (9b)