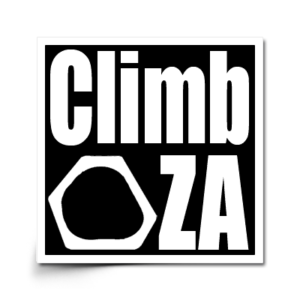 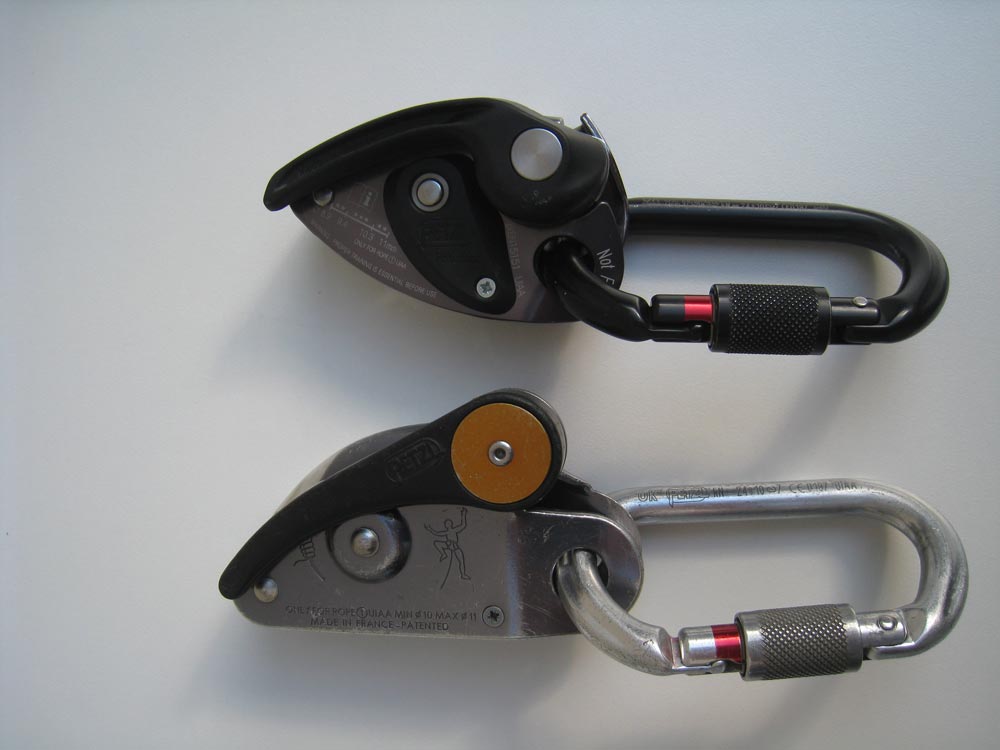 Click here for more information on the GRIGRI 2 Recall

20 years after the original assisted braking belay device, Petzl is proud to introduce the GRIGRI 2 Which will be available in 2011

I’ve been using the Petzl GRIGRI whilst rock climbing for about 18 years now, it has to be one of my favourite and most used pieces of climbing gear.

The GRIGRI 2 is  lighter weighing in at 185 grams, which is a rather noticeable 40 grams lighter than the old one.

It takes smaller ropes; taking skinny ropes from 8.9mm up to 11mm – the old Grigri was certified to take 9.7mm to 11mm ropes.

With regards to functionality it operates just like the old one, only safer.

8.9mm ropes are short on supply in South Africa, so to test it I took a fall on a 9mm rope.  The GRIGRI gripped the rope straight away as if it were an 11mm rope (*Note – The belayer ignored the instruction manual and was not holding the tail end of the rope during the test – which means the GRIGRI auto locked by itself).

The handle is slightly shorter and the axle of the ‘Release Handle’ has been shaved off.  By tucking away the bulbous axle (*See photo above) you are far less likely to drop someone accidentally because you no longer have the power of leverage.  In the event of someone accidentally resting their hand on the ‘Release Handle Axle’ it should push your hand off the device in the event of a fall.  Whilst the GRIGRI 2 is locked, its almost impossible to release without pulling the handle back!

The smaller handle works well and you feel like you’re dealing with a more delicate device and less likely to grab it like a loaded slot machine!

Comparing the Cams of the old and new GRIGRI’s you will notice that the GRIGRI 2 has a larger Cam which gives you better control whilst you’re lowering someone (slowly).  Because of the increased size it is no longer as easy to lower someone at ‘high speed’ without getting an awkward speed wobble on the device.  To me this is another safety feature. For normal, safe lowering speeds its perfect and noticeably smoother too.
Another major benefit is that you can feed slack to the climber more easily (this is probably the most noticeable benefit).

Using the device is exactly the same as using the old GRIGRI, it threads, locks and lowers just like the old one!

I’ve had a few friends to test out the GRIGRI 2 at the crags over the past 3 months and no one could fault it.  Most commented that it was easier to give slack.

So should you ditch your old GRIGRI from your rack and go buy the new one?  I would say no, but if you don’t own a GRIGRI or you’re looking to replace your old one then the new GRIGRI 2 would be the obvious choice.

Also, GRIGRI’s do have a life span, after excessive use you will notice that big fluffy ropes pass through you older GRIGRI easier than your friends newer one… this is because your device is worn and probably needs to be replaced.

Abseiling on the GRIGRI2 is much the same as the old one, however whilst lowering oneself I found the lever to be more sensitive (just like when you are lowering someone).  You will want to practise abseiling with the device before going out into the big mountains.

In brief,  it’s lighter, safer, smaller and works like the old one (just like an old friend but now with benefits 🙂

Petzl’s GriGri2 and four pieces of equipment from Black Diamond have become the first braking devices to be certified by the UIAA and can now bear the UIAA Safety Label – the only certification for braking devices worldwide.

31 March 2011 – Catch This: A Close Look at Assisted-Braking Belay Devices

Nic Sent me photos of his GRIGRI with a keeper cord attached (just in case you drop your G) – See the comments section below:
Nic says “This alteration does not change the load bearing characteristics of the Gri-Gri”