You are here: Home › Ruby Supernova: New Route at Slanghoek
Posted by Justin Lawson on Jul 31, 2017
0

On June 15th and 16th Ines Papert (GER), Joseph Pfnür (GER), Luka Lindič (SLO) and Paul McSorley (CAN), established Ruby Supernova on Slanghoek in the Du Toits Kloof Mountains of South Africa.  The 13-pitch route is 520 meters long and rated ED1 7b+ (VI 5.12c).  They used no bolts or fixed protection, finding mostly excellent quality quartzite, which protected well with natural gear.  Only a handful of stoppers and pitons were left behind as anchors for rappells. 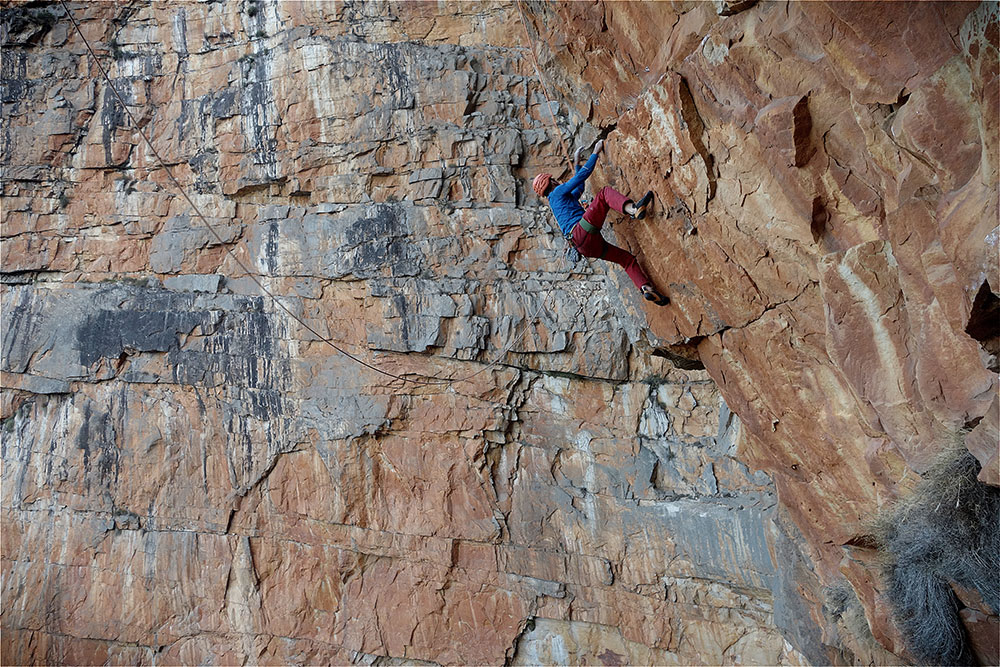 The team began their trip to the region by making a two-day repeat of A Private Universe (550 meters ED1 7a A1) established by South Africans Hilton Davies, David Davies and Mathew Sim (free climbed by Dave Birkett (UK) and Tinie Verseveld (ZA) at 7b+).  A Private Universe was previously the only existing route up this stunning, overhanging amphitheater and was dubbed one of the last great problems of South African climbing by legendary alpinist Dave Cheesmond.  The South African team used 100 bolts for anchors and protection to make the first ascent of this impressive wall back in 2002. 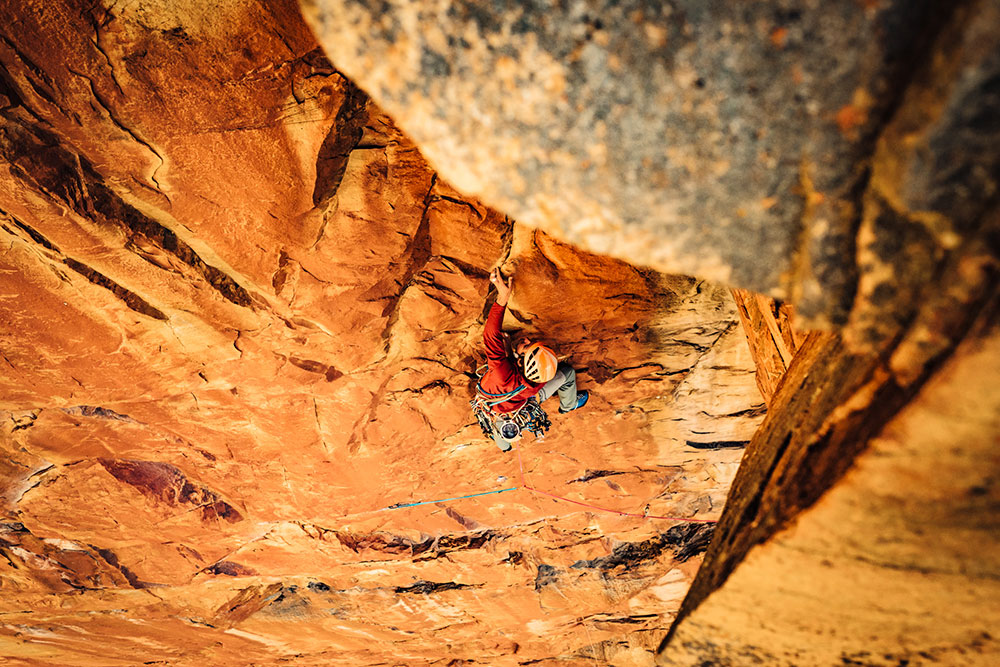 After repeating A Private Universe, Papert, Pfnür Lindič and McSorley set to work on a new line up an obvious corner system on the right side of the wall.  In two separate teams they pushed the route to within a hundred meters of the top onsighting every pitch, but then the storm of the century hit, smashing mature timber like toothpicks, depositing snow in the mountains and causing widespread flooding throughout the Western Cape of South Africa. 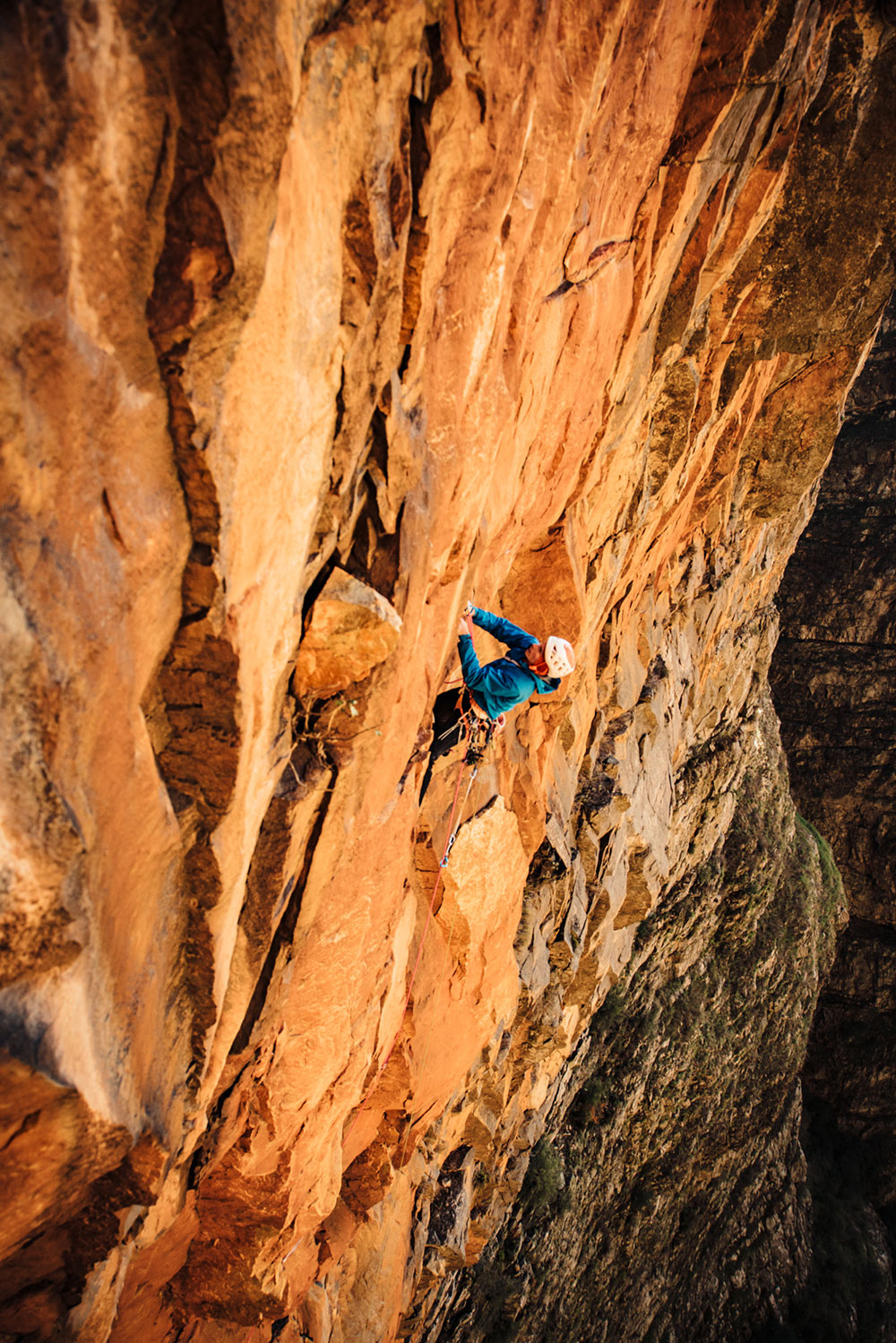 Over the next week the team escaped to the inland areas of Rocklands and Montagu while they waited for the line to dry.  Returning with photographer Franz Walter, the foursome climbed 9 pitches of familiar ground to a good bivy ledge and completed the climb the following day, rappelling roughly the same route. 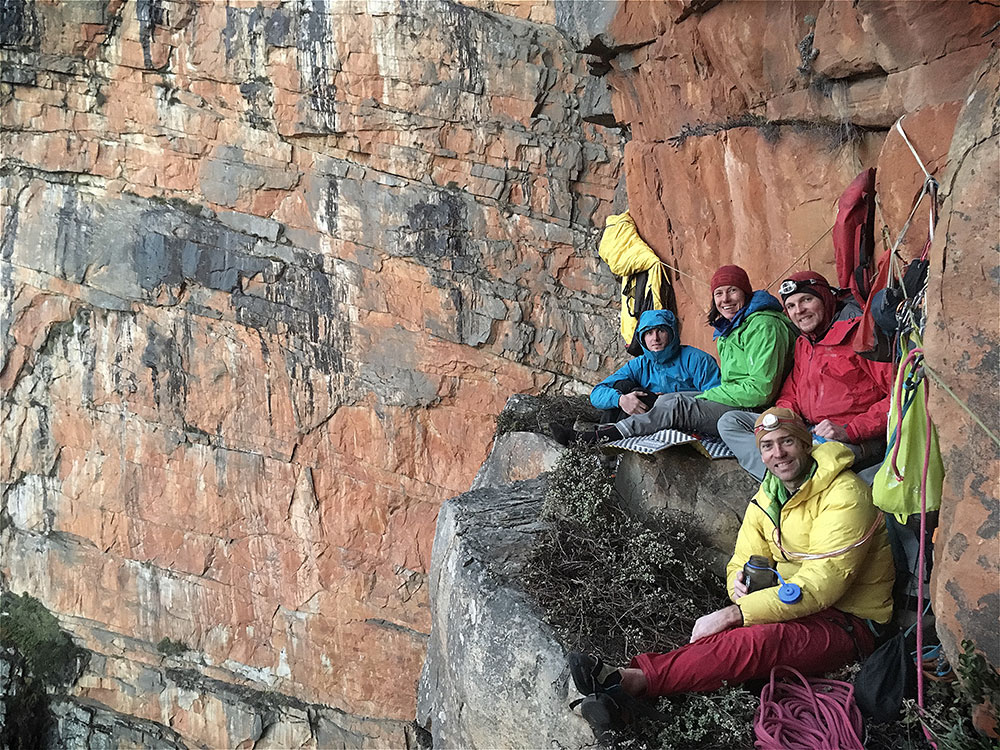 Papert, Pfnür, Lindič and McSorley are tremendously grateful to Hilton Davies who provided them with, logistical support, invaluable route beta and gracious hospitality. After completing Ruby Supernova, they had the pleasure of climbing with Hilton and Tinie Verseveld on Table Mountain, enjoying the classic climbing with two pioneers of the zone.

The team feels that South Africa has some of the finest adventure climbing they’ve done and believe there is great potential for new routes in this incredible country.

Some extra words from Ines:
We had no idea how hard the route would end up to be.  We just tried to find the most logical line, with out a need of using bolts.  I am sure that there are more hard lines on the wall, but this seemed to us the most challenging way, to not use bolts.  Since we knew the wall from our previous climb up A Private Universe (which is such a rad line) and by the time they climbed it, quite a unique line in a good style.  Now its just so many years later and with the knowledge we had from Hilton and team… it was much easier to attempt without bolts.  On the other hand nothing super crazy hard, but this was the idea to go for the most logic line.
I am so glad we met Hilton, and had all his support and got to benefit from his local knowledge. 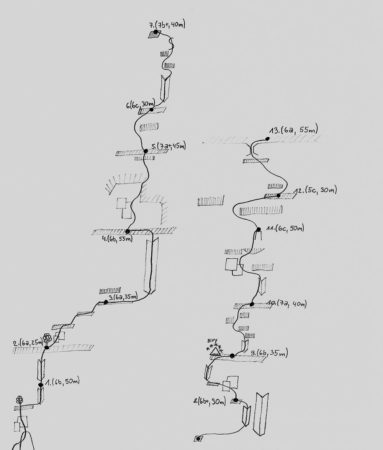 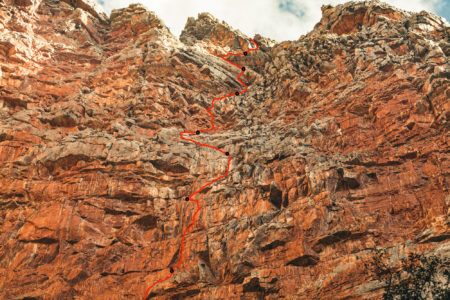 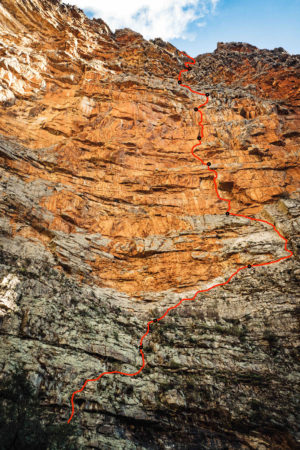 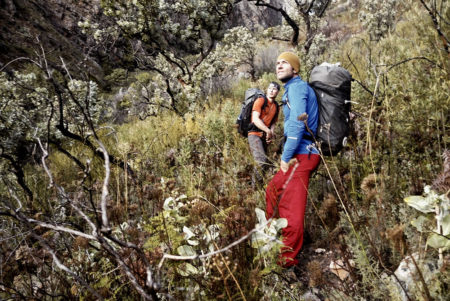 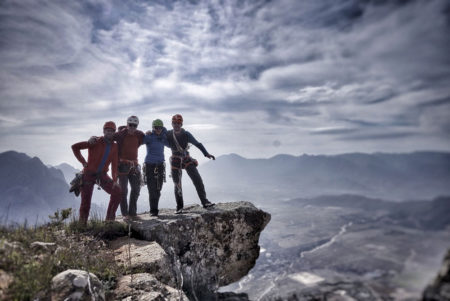 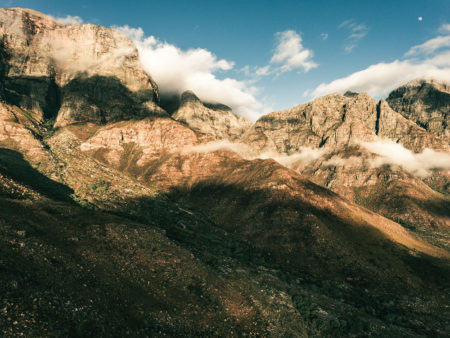 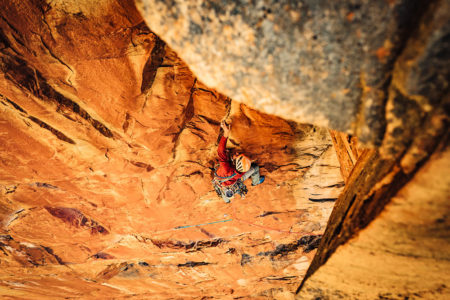 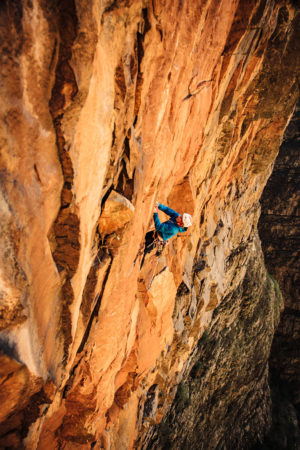 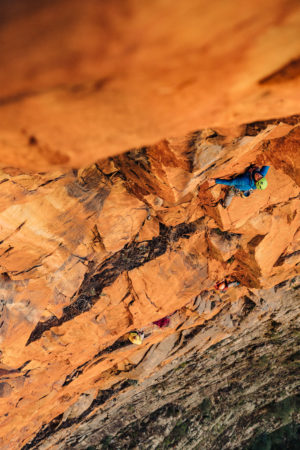 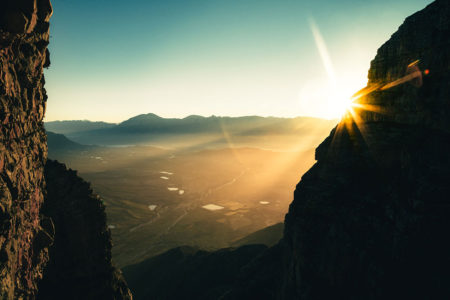 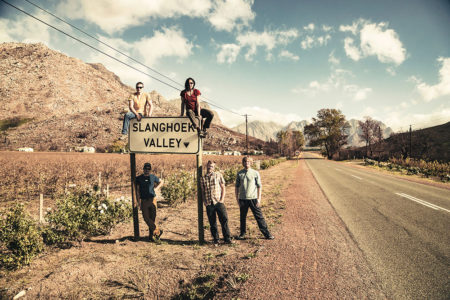 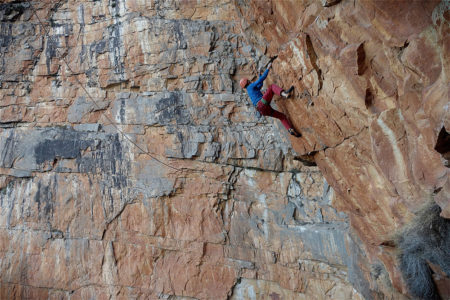 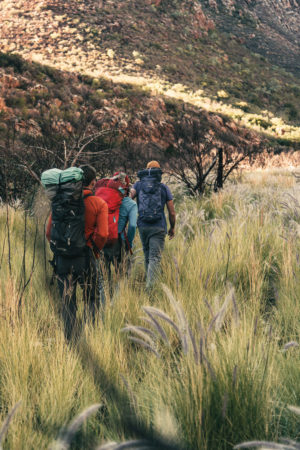