One of the main goals of this hike was to convince Frank to come hiking again. Since his return from AfrikaBurn, he’d been using lame excuses to avoid us, like: ‘I have an ITB injury’. (Which, when we googled it, turned out to be nothing more than CrossFittish for a dicky knee.)

So, once again, we got up a little earlier and drove aaaall the way to Somerset West (which didn’t take very long, because Martin was driving).  And, once again, the hike was Karl’s recommendation. This time, having a better idea of our hiking habits, Karl had told us to plan on around 6 hours so that we could do the full length circular route up to West Peak. Such a long hike, some of us fervently hoped, would keep Martin satisfied and nonlethal.

It seemed to work, because the only person who attempted a detour was Karl, who insisted that he knew the route like the back of his hand. He then proceeded to lead us along an obscure trail that vanished into head-high, dense, prickly undergrowth. While Karl fought his way doggedly through the tangle, the rest of us turned around and went further upstream to find a bridge leading to an unmistakable trail with a sign that read ‘West Peak.’

A little further up the hill, we met a somewhat dishevelled Karl as he emerged from the thicket looking like Dr Who after narrowly triumphing over a particularly tricky transdimensional tight-spot in the Tardis. Karl appeared surprised to learn about the bridge, the sign and the path. And, as Oom Schalk Lourens would say, somehow, after that, we did not have so much confidence in our veldkor, err, hike leader.

Trail directions we used: The map on the Helderberg Nature Reserve website.

Parking: At the visitor centre inside the reserve.

Remember: It costs R20 per person and R10 per vehicle to get into the reserve (payable at the gate).

Post-hike eating place: This should have been Triggerfish Brewery, which we were all super excited about, but when we got there, it turned out to be closed on Sundays, so we went home and drank alone… #sadface 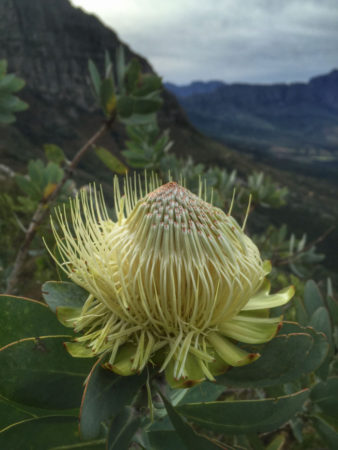 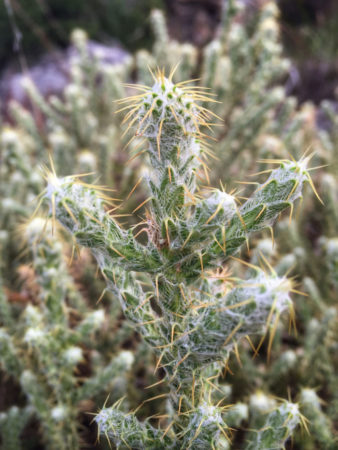 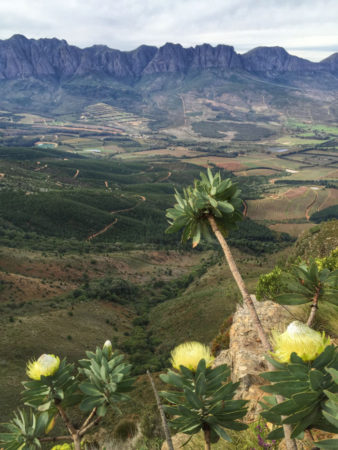 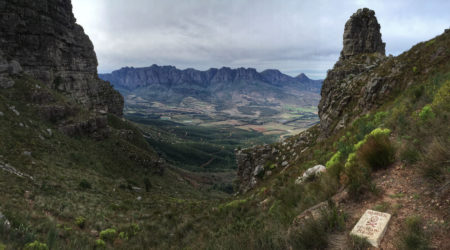 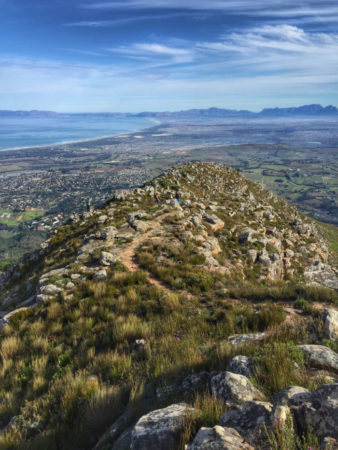 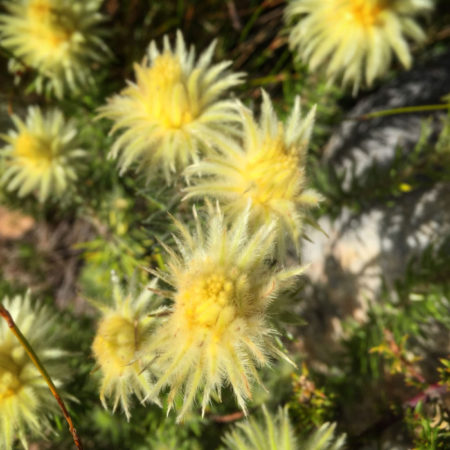 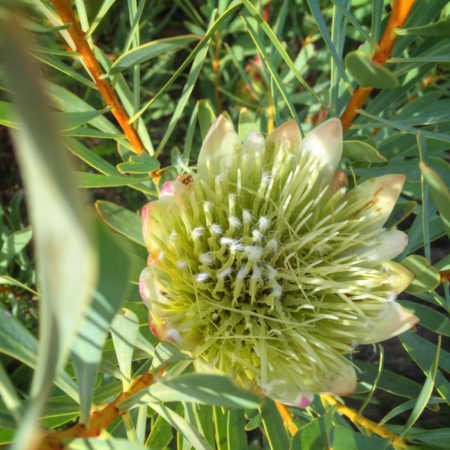 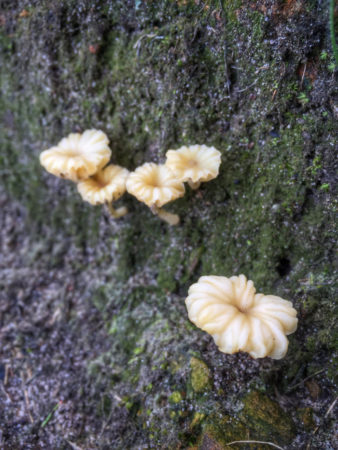 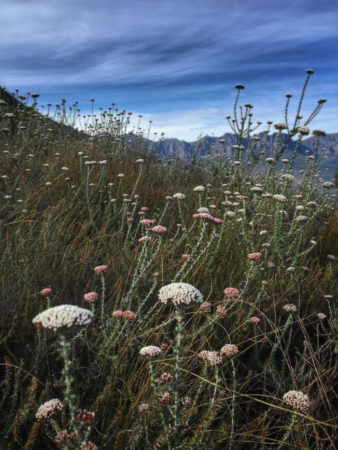 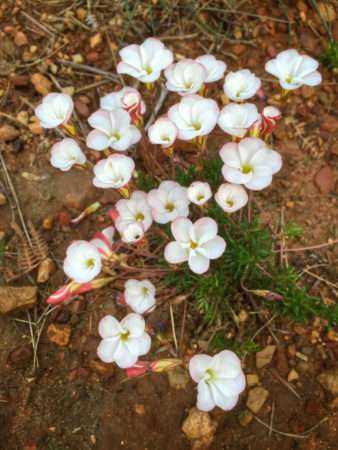 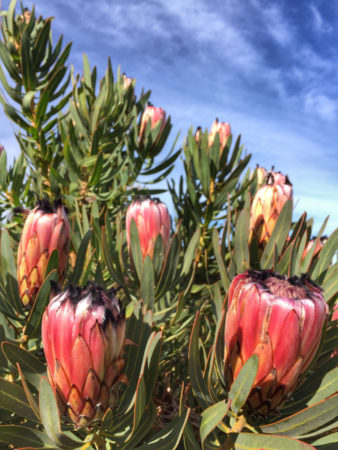 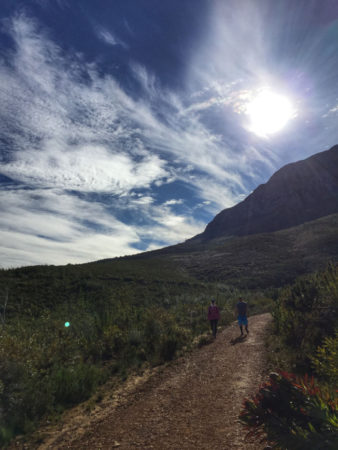 Royksopp – 8A – Rocklands
The Pursuit of Happiness – 8B at Redhill