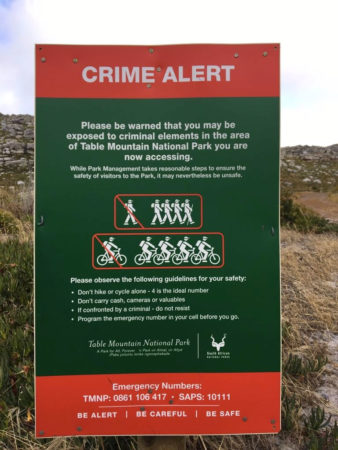 CAPE TOWN – SANParks is planning to deploy core people to try and make the mountain safe again for hiking.

There have been 84 attacks in the Table Mountain National Park in the last 12 months, with hikers being the primary targets.

Over the weekend, two armed men ambushed a group of hikers in the Silvermine Nature Reserve.  They stabbed 9 people before fleeing.

The attack has caused an outcry but it’s been one of many over the past year.

SANParks officials on Monday met with law enforcement authorities to come up with a plan to reduce violent attacks on hikers.

“We will be conducting joint operations with SAPS, we will be doing ongoing surveillance at observation points to monitor the mountain, we will increase patrols in the area… we have deployed the Table Mountain National Park Dog Unit.”

SANParks spokesperson Merle Collins says that they will continue meeting to monitor the success of their efforts.

Crime-fighting groups in the area want a focus on sustainable measures, saying the situation has reached crisis point.

And then the Western Cape Government have this to say about safety in the mountains. 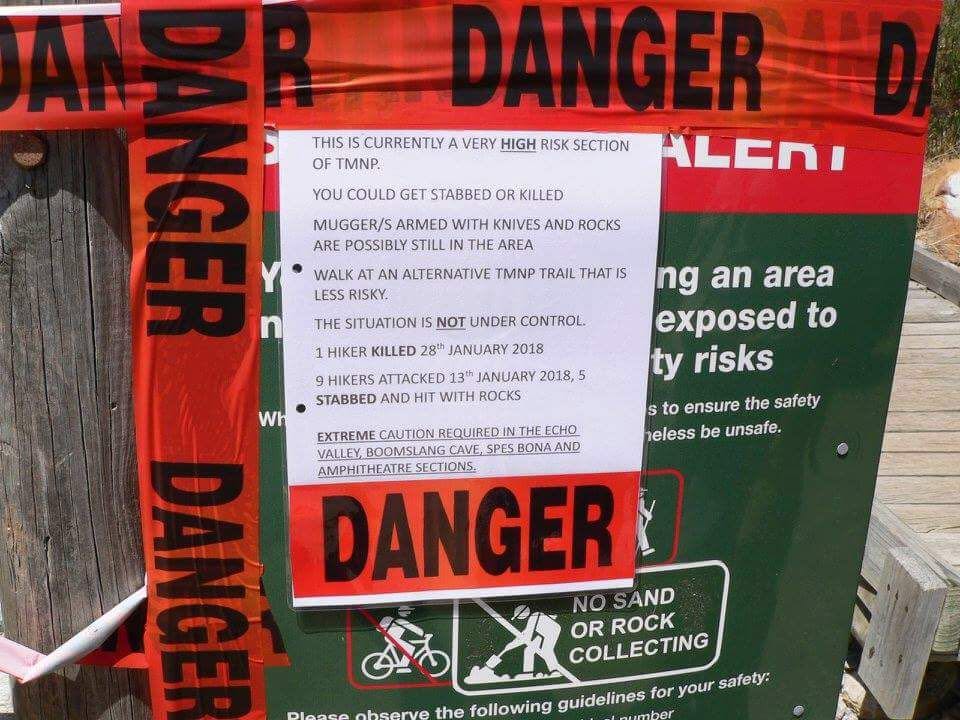 This modifications were made to signboards along Boyes Drive