You are here: Home › Man arrested for starting fires on Table Mountain
Posted by Justin Lawson on Apr 3, 2018
0

Police nabbed the suspected arsonist shortly after fire crews were deployed to douse four separate blazes on the slopes of Table Mountain on Tuesday.

A man arrested in connection with four fires that were started on Table Mountain has been found in possession of petrol and other fire-starting devices.

Police nabbed the suspected arsonist shortly after fire crews were deployed to douse four separate blazes on the mountain slopes earlier on Tuesday.

Two helicopters have been deployed to water-bomb the area.

Officials say the man, believed to be in his forties, is known in the area.

“Two fire engines, one water tanker as well as the seasonal firefighters from the City of Cape Town assisted by Table Mountain National Parks and Working Fires are on the scene.” 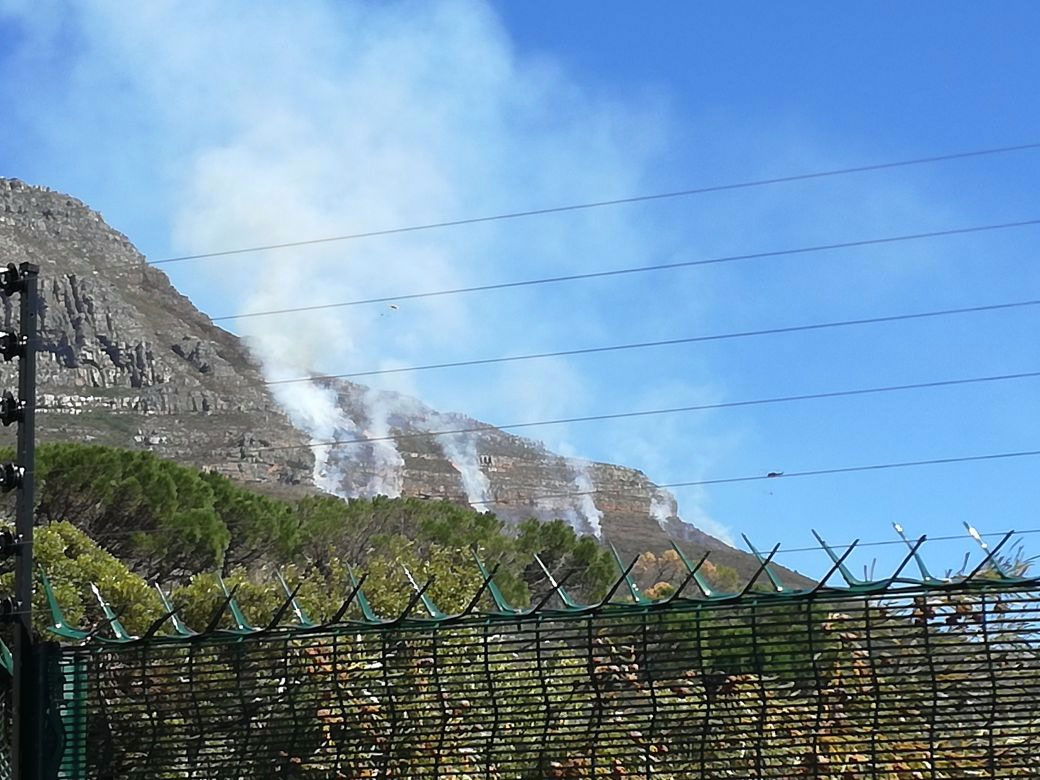