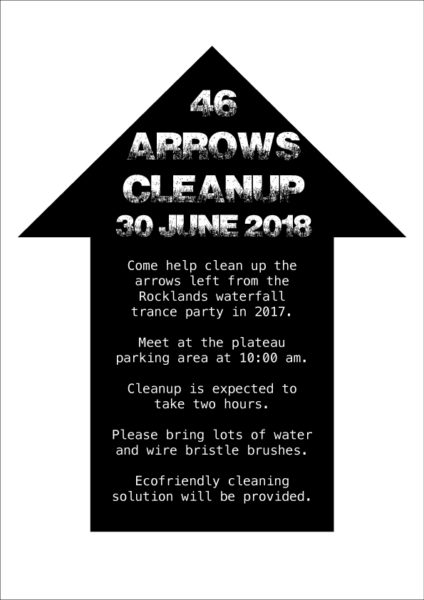 The 2018 Rocklands season is in full swing and big-name climbs are being crushed daily by some of the world’s strongest boulderers.  Last year saw the establishment of some of the hardest new routes ever sent in Rocklands and this seems to have set the competitive tone for this season really high.  Climbers who have made the pilgrimage to the northern Cederberg are being rewarded with some pretty spectacular sends: a testament to our human conditioning to push the envelope even further than before.

The action, however, is not only happening on the sandstone monoliths. Starting in May, the Rocklands Association for Development (RAD) embarked on a massive clean-up campaign aimed at alleviating some of the growing conservation concerns in the climbing mecca. Acting as individuals and sometimes in organised groups, the RAD Rocklands clean-up initiative volunteers have tackled growing pollution at almost all of the bouldering areas from The Pass to Sassies, while also identifying other growing concerns like path erosion and crash pad damage.

The group’s next priority project is to tackle cleaning of the 46 directional arrows, spray-painted on to rocks along the De Pakhuys waterfall walk – without permission – prior to a party in March 2017. RAD is calling on volunteers who may be in the area on the day to participate: with a large enough group, the clean-up should take less than two hours. If you are keen to get involved, meet at the Plateau parking lot on De Pakhuys at 10:00 on Saturday June 30th. Please bring a stiff-bristle brush. Eco-friendly soap will be provided. For more information, email RAD at  info@rocklands.org.za. 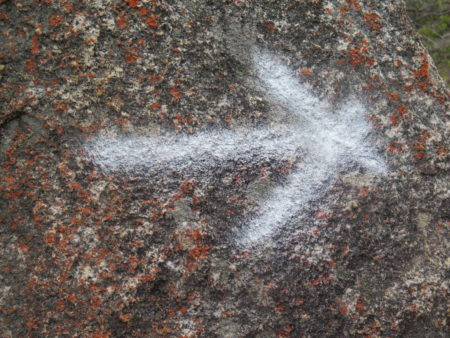