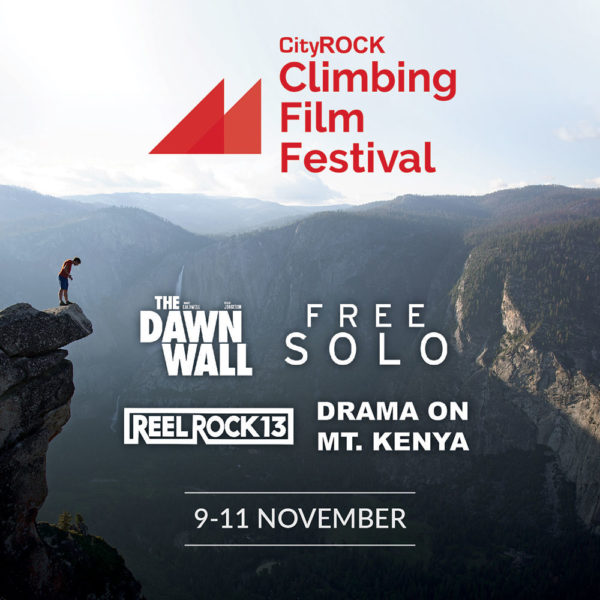 Once in a while, a really great climbing film comes along that just has to be watched on big screen. So this year we have not just 1, but 4 mind-blowing, sweaty palms climbing films that are out there on the international circuit; and we’ll be showing them at South Africa’s first Climbing Film Festival! 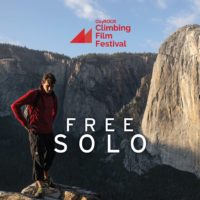 most famous rock … the 3,000ft El Capitan in Yosemite National Park … without a rope. 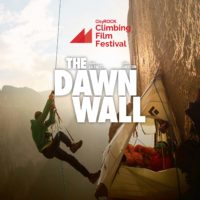 In January, 2015, American rock climbers Tommy Caldwell and Kevin Jorgeson captivated the world with their effort to climb The Dawn Wall, a seemingly impossible 3,000 foot rock face in Yosemite National Park, California.
The pair lived on the sheer vertical cliff for weeks, igniting a frenzy of global media attention. 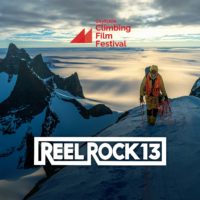 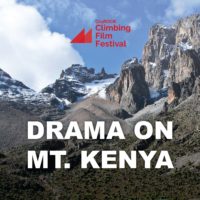 Reinhold Messner submitted his first directorial work. “Still Alive” is a captivating documentary drama that reviews a legendary rescue operation in 1970 on Mount Kenya in Africa.

Tickets will go on sale at sterkinekor.com on Saturday, 20 October at 10 am. For screening times and details visit www.climbingfilm.co.za

See you at the big screen!