Kai Lightner, an American rock climber and adidas ambassador has arrived in Cape Town to work alongside DreamHigher to uplift the youth through the sport of climbing.

DreamHigher offers sustained climbing opportunities to the vulnerable youth of Cape Town. As a foundation, they believe that climbing builds confidence, bridges divides and connects youth to nature; while helping them to overcome past trauma. The programme offers multiple coached training sessions at indoor climbing gyms as well as outdoor climbs at local crags and bouldering areas.

When asked about working with DreamHigher, 19-year-old Lightner says, “Knowing how transformative the sport of climbing can be, motivates me to share my experience. As a minority who grew up in an inner-city area, it is Lightner’s mission to inspire others through his story of success in the face of adversity.

Lightner has been assisting the DreamHigher performance team with training sessions at indoor climbing gym Bloc.11. He watches the young climbers in action, giving advice on their technique and making suggestions on how to approach their decision-making while climbing. The interactive sessions have certainly inspired the DreamHigher youth and have seen new friendships being formed, while having a great deal of fun.

Lightner will be training with the DreamHigher team over the next few weeks alongside pursuing personal goals that involve some of the best outdoor climbing that the greater Cape Town area has to offer. As the destination for local and international climbers alike, Rocklands, with its world-class bouldering and sport climbing routes is a highlight on Lightner’s itinerary.

Speaking on behalf of adidas, Lauren Haakman, PR Manager for South Africa said, “Kai is a remarkable young man, who epitomises our core belief that sport has the power to change lives. It’s been an honour for adidas to welcome and support Kai during his trip to South Africa.”

“Finally made the 3 hour drive from Cape Town to Rocklands and had a pretty awesome first day of climbing! Managed to send Sky (8B/V13) and watched @shanemesser86 on his new project. The style of the Rocklands seems to suit me well, so I’m psyched to try some more cool boulders!”

Having fun on classic boulders here in the Rocklands! Was able to do some cool boulders yesterday including Hot Zucchini (8A/V11), Time Out Sit-Start (8A+/V12), and Flying Guitar Thief (8A/V11). Climbing has come to a halt because of a crazy apocalyptic rainstorm😅 but psyched for this to pass so I can get back out there! 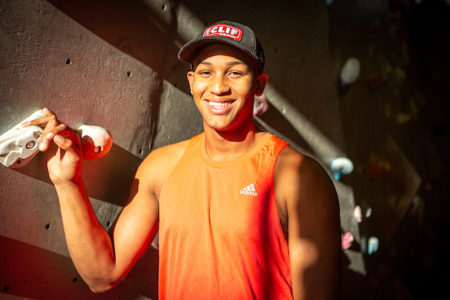 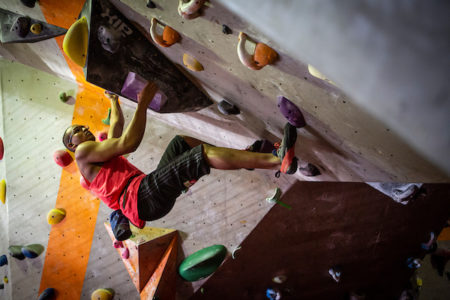 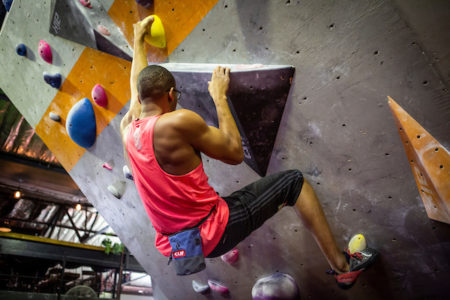 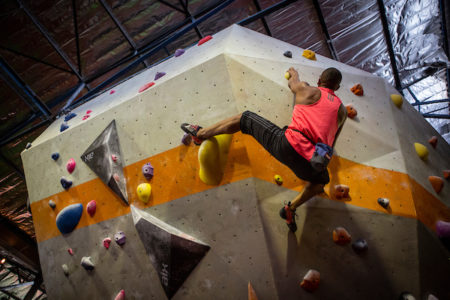 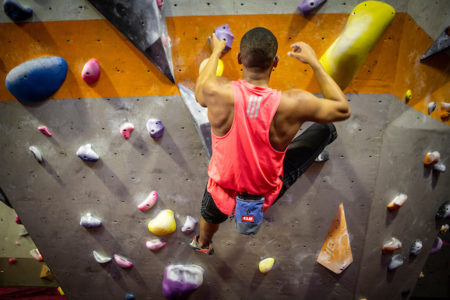 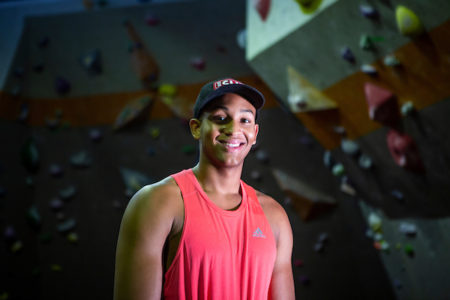 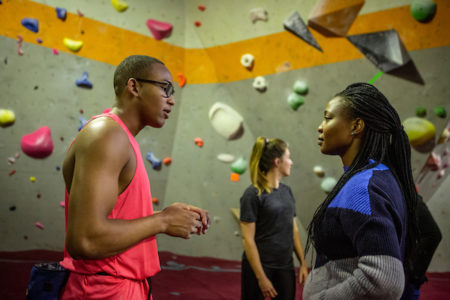 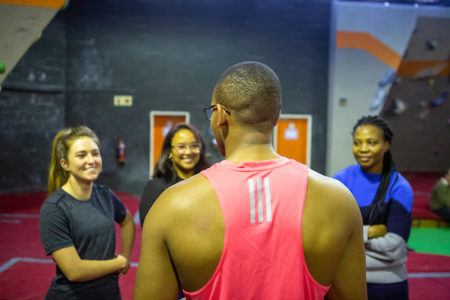 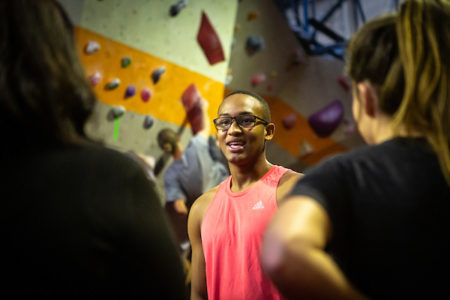 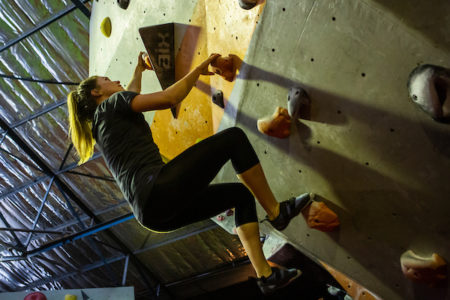 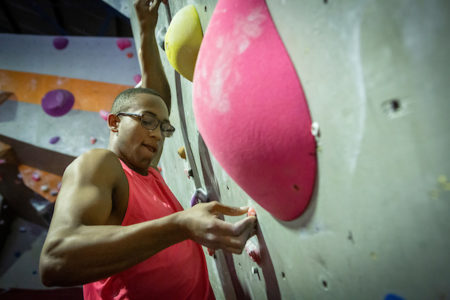 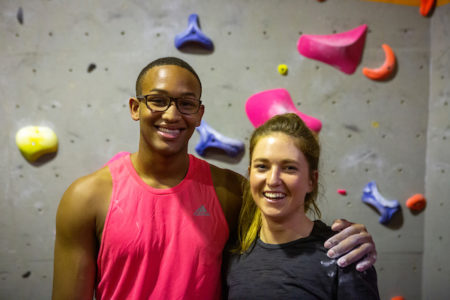 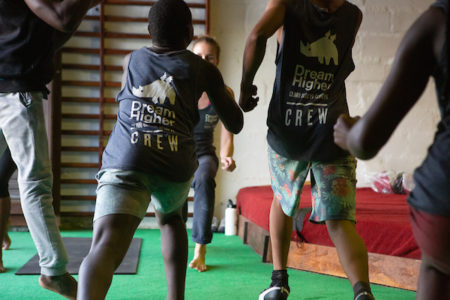 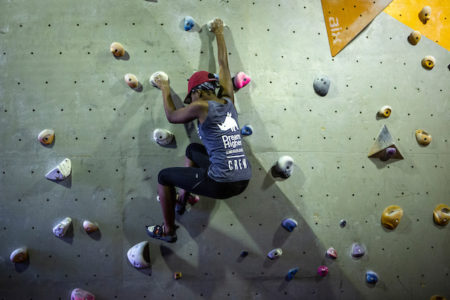 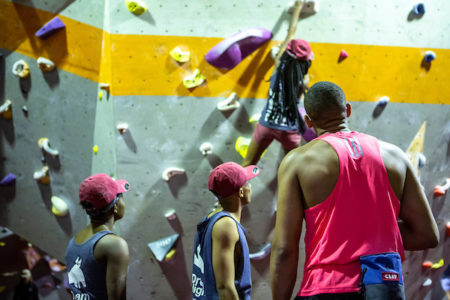 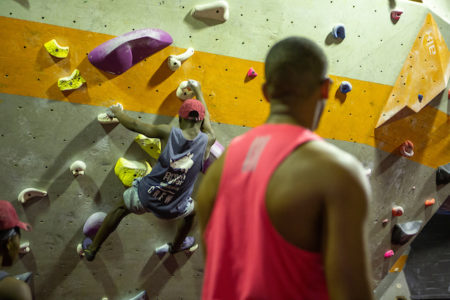 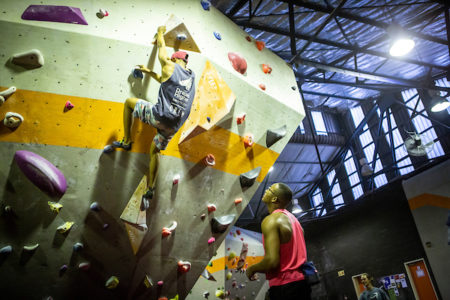 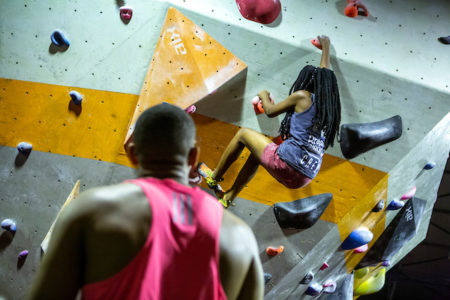 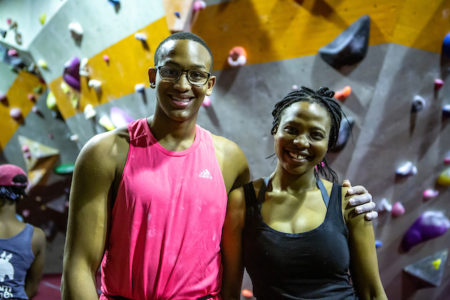 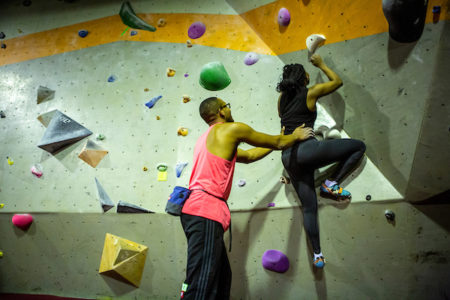 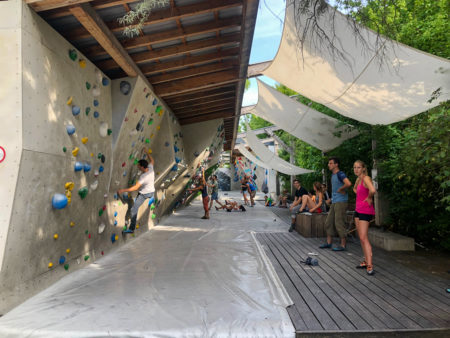 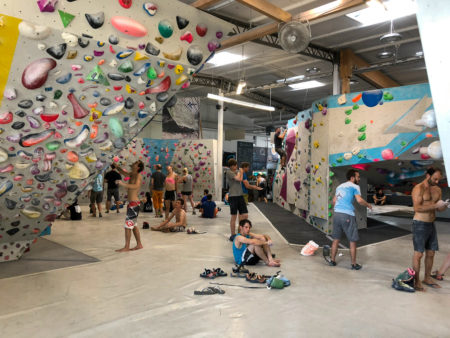 Apparently no-one works on a Wednesday. 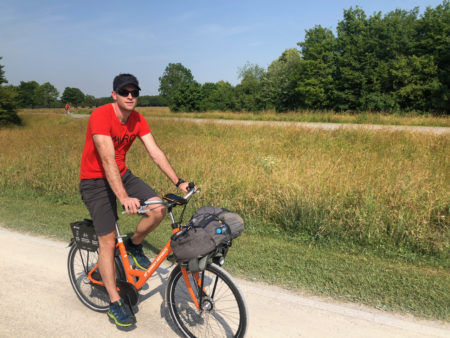 Richard cycling to Outdoor by ISPO 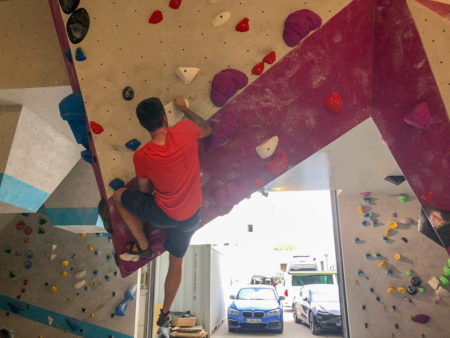 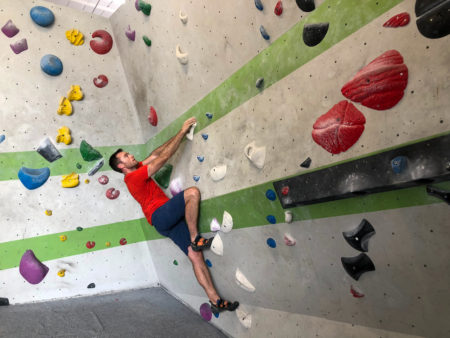