You are here: Home › Four hikers rescued after evading a possible mugging attack
Posted by Justin Lawson on Sep 9, 2019
0

At 11h49 on Saturday the 7th of September 2019 the Peninsula Wilderness Search And Rescue (WSAR) was activated after a caller reported that their party of four was being stalked and threatened by what appeared to be four males. The party which consisted of two local females and two local males, were on a dedicated hiking path just above the high water mark at Maori Bay, north of Duiker Island. This area in the Karbonkelberg is a well known mugging hotspot. 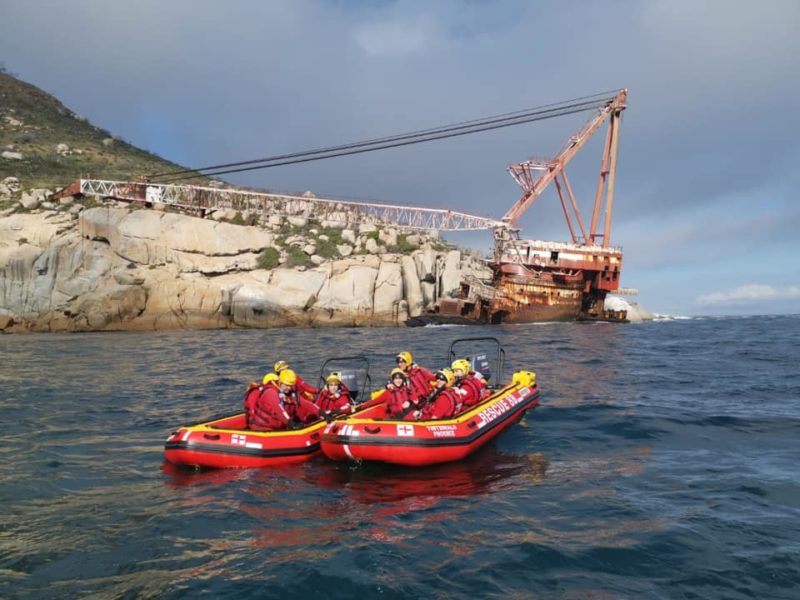 The hikers who had to evaded the pursuers, compromised their position at times when they had to move around, including going higher up the slope in order to find cellphone reception.

Multiple services respond to the call, including Metro Medical Rescue Technicians, SANParks Visitor Safety Patrollers with their K9 unit, Logistical support unit, Neighbourhood Watch, private security services, Life Care Paramedics, SAPS and Hout Bay Watchcon. The NSRI, who were dispatched from their Bakoven station using a rapid response semi ridged inflatable craft, were the first of the services to reach the scene which was about an hours walk from the nearest jeeptrack.

Alex Honnold in the Body Issue: Behind the scenes
Where The Wild Things Keep Playing