You are here: Home › A Climber’s Guide to Yellowwood Amphitheatre and the Chess Pieces
Posted by CityROCK on May 22, 2020
1 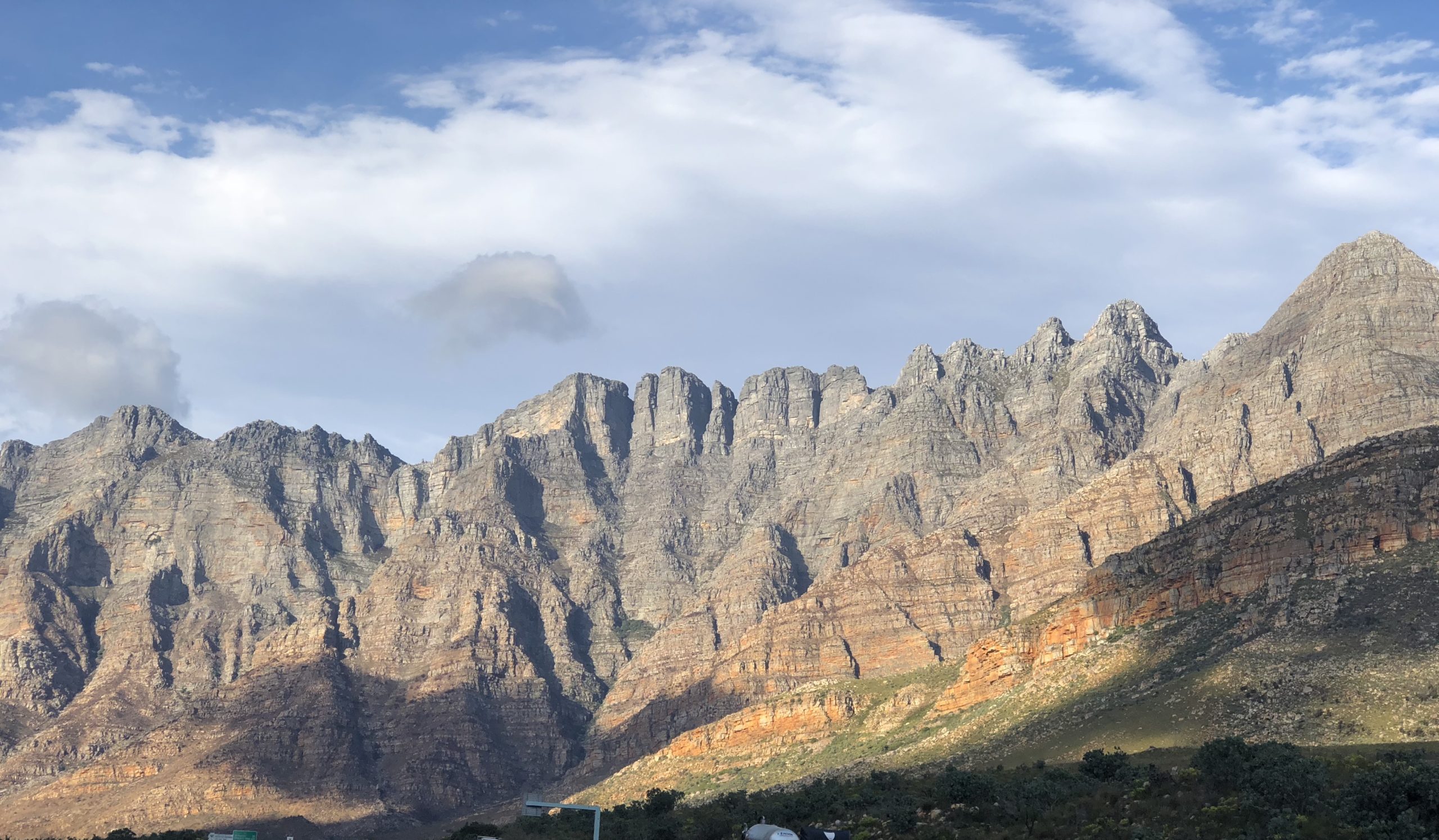 Yellowwood Amphitheatre towers over the Du Toit’s Kloof, enough to distract any climber as they try to catch a glimpse while they drive by. For years its legends have graced the pages and forums of this website. Tales of bolt wars, legends of whippers, even films with climbing heros – the stories are enticing and some of the spiciest that ClimbZA has seen.

The Yellowwood route book is finally available at www.MountainMailOrder.co.za and in the CityROCK Gear Shop. After 12 years of preparation from Charles Edelstein, AKA Snort, the book contains 43 new routes with a combined ascent of 8000m of vertical climbing (the height of Everest), and grades ranging from 15 to 27. This labour of love resulted from at least 200 trips to Yellowwood, lots of effort in crafting and tweaking these new routes and some seriously scary on-sighting with no fixed gear on almost all of the first ascents.

This little paragraph and anyone who has had the pleasure of climbing with, or indeed hanging out with Snort, will confirm that this man’s passion for Yellowwood is unrivaled. The determination, endless friendship curation, depth of vision, and indeed a great deal of exertion he has endured to spend time in this particular corner of paradise – or hell as some might put it – is nothing short of remarkable. Notably, just because there’s a number ‘15’ in the description, does not mean that Yellowwood is a place for everyone. It is WILD, out there, in the sun for a large part of the day and hosts a walk-in that would make Sisyphus tremble. Yellowwood’s sweeping walls are bullet hard but can come off in large chunks, unannounced. Let’s say that its creature comforts fall shy of those offered on Table Mountain. Indeed, these are the exact reasons why Yellowwood offers trad climbing at its best!

The setting is spectacular, the rock is amazing, and the experience will enrich your life. While the gear varies in quality and can be tricky to find, it is there, and the bold nature of the climbing adds much to Yellowwood’s reputation and the experience. It is adventurous, arduous, and with a visual impact and wow factor that will leave any Instagram addict in awe, and those with a taste for a challenge with a desire for more. 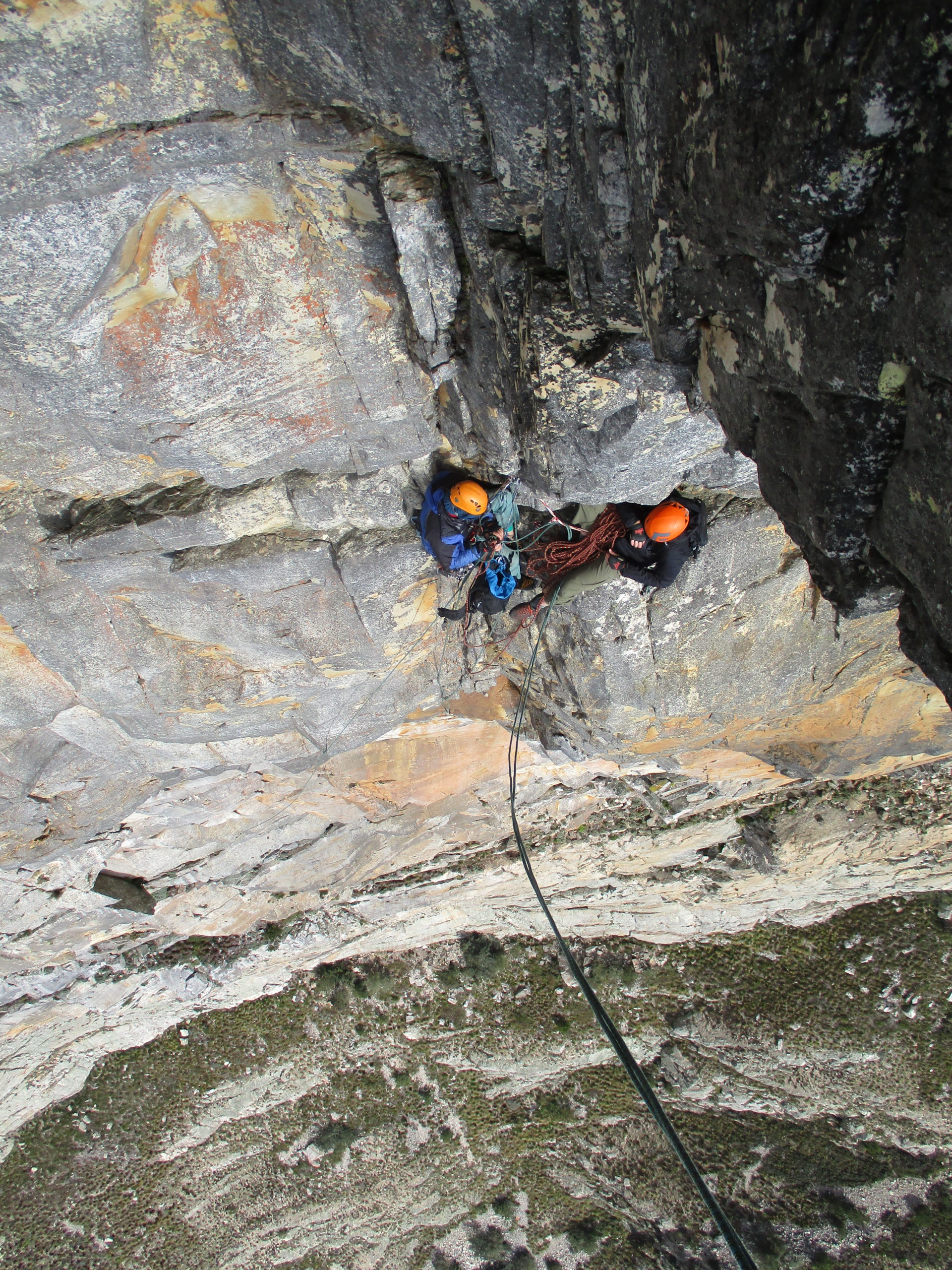 Get your chalk-covered paws on this guide if you like wild places, some of the best adventure climbing in the country, or, if just want to marvel at the spectacular walls and dreamy stances.

The Climber’s Guide to Yellowwood and Chess Pieces is published by Blue Mountain publishers.