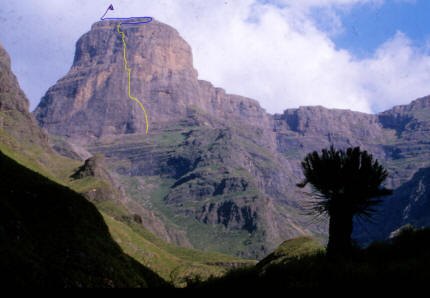 Monk’s Cowl had been in the back of Peter Janschek’s mind his whole life. Growing up in South Africa, as a teenager he’d often go hiking in the rugged Drakensberg Mountains, a 250-kilometer north-south range which serves as a natural eastern border for the small nation of Lesotho. It was the first mountain range he’d ever seen, and during his trips there the 3,200-meter (10,500-foot) Monk’s Cowl spire was always looming overhead.

“For me it was something which was impossible,” he said. “It looked like you could never climb it.” So Janschek never tried.

He graduated high school, went to university, and moved away to climb abroad. He went to the Elbsandstein in East Germany, an uber-traditional mecca famous for its prohibition of chalk and metal protection (climbers use knots and slings instead). He climbed in Yosemite with icons like the Hubers, Timmy O’Neill and Dean Potter, bagging the second ascent of Freerider with Heinz Zak in 1998. He climbed in Patagonia, making the third ascent of Royal Flush with Zak on Fitz Roy.

If you are planning to bag the 3rd ascent, there is some beta for you here –> https://www.climbing.co.za/forum/viewtopic.php?t=10848 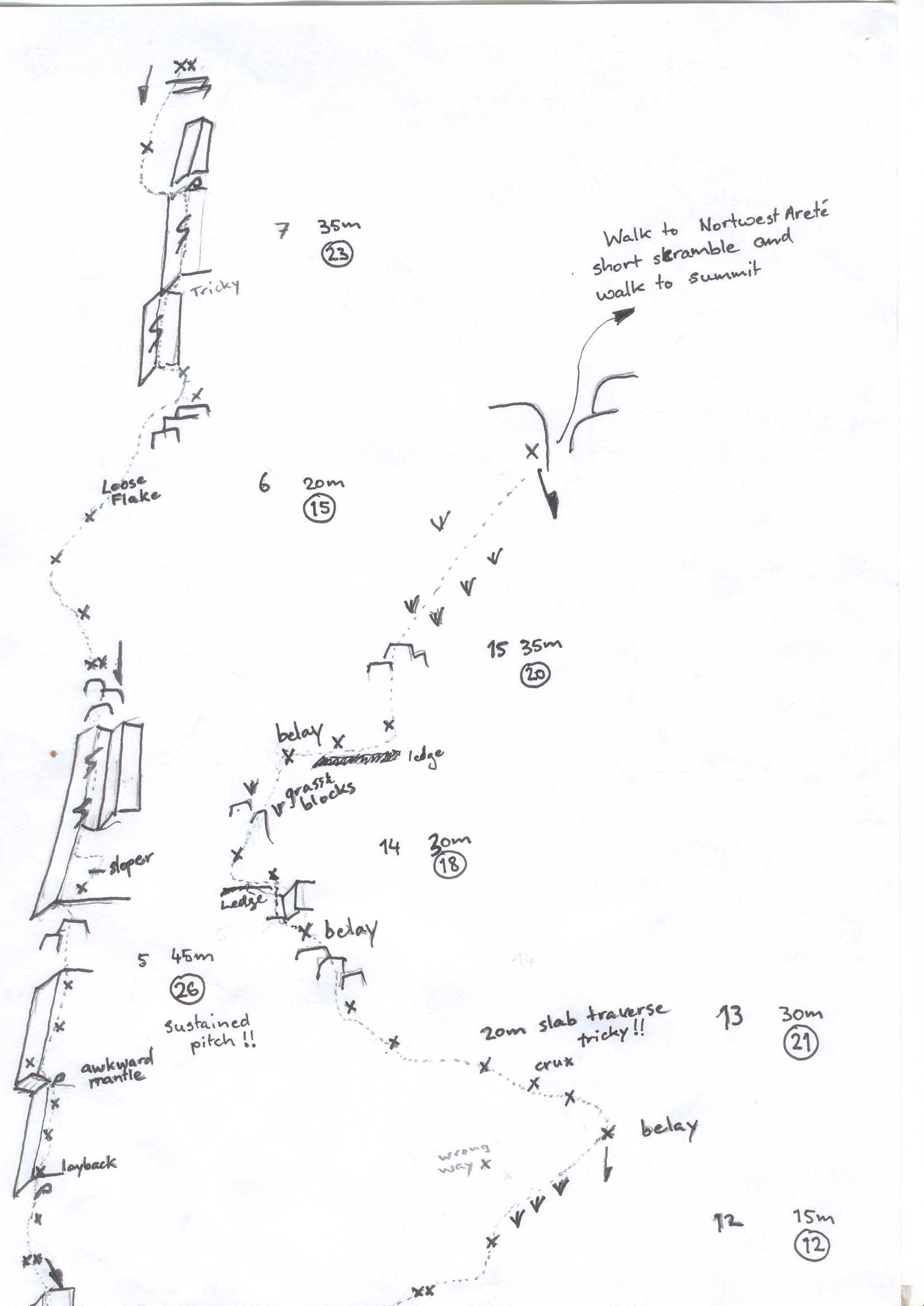 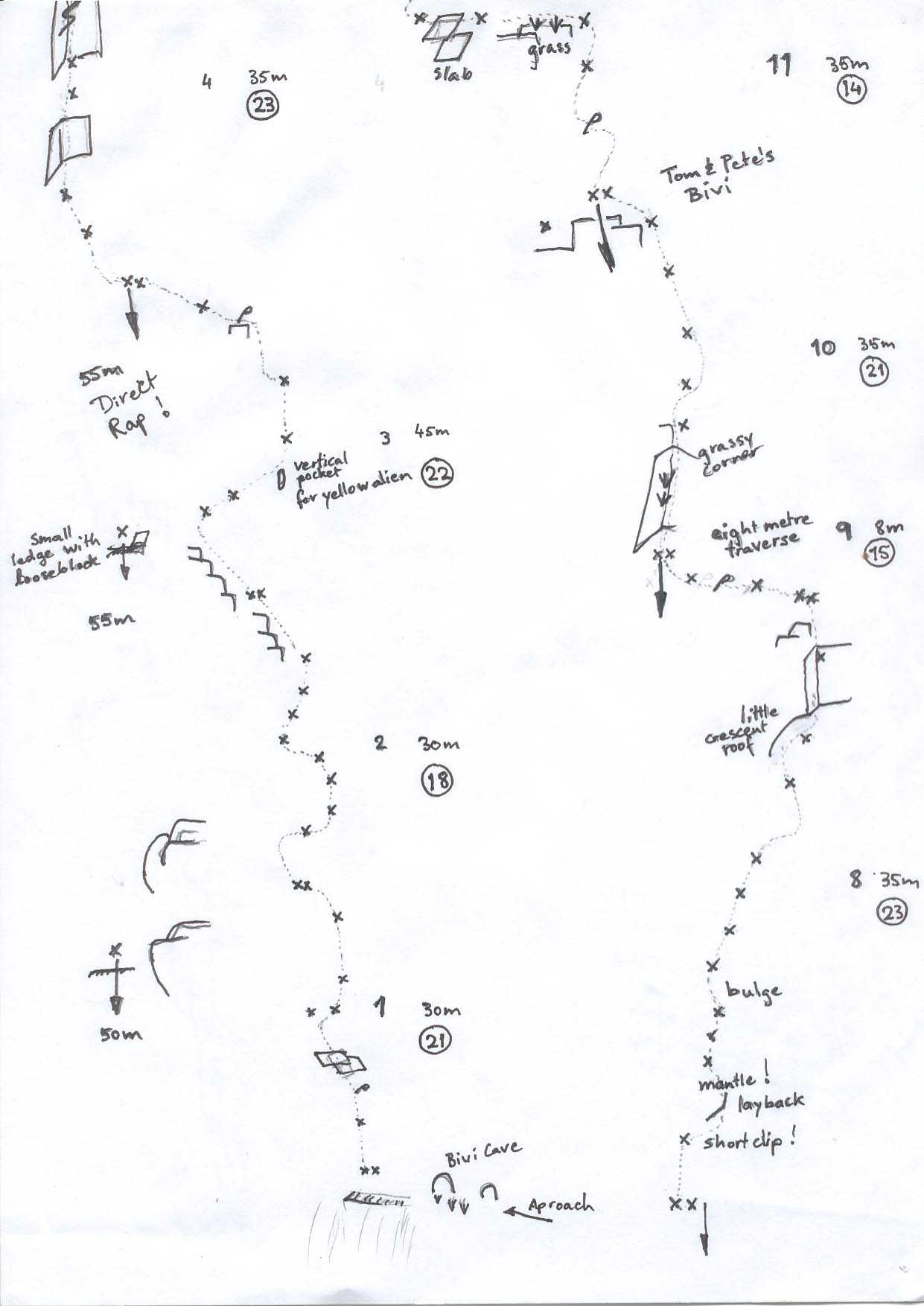