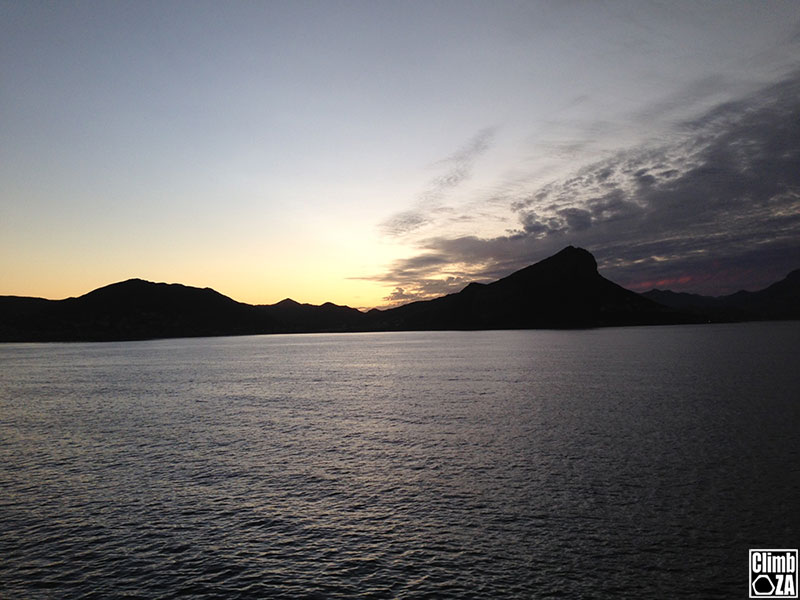 Seriously though, there is a 'little red boat' anchored out there (S.A. Agulhas) - my old man, is the 'old man' onboard and he sent me the photo.
justin@CapeTownClimbing.com
Top

In July 2012 the S. A. Agulhas was recommissioned as a training ship operated by the South African Maritime Safety Authority, the ship will continue to provide facilities for scientific research while training up to seventy merchant marine cadets.
justin@CapeTownClimbing.com
Top

Seriously though, there is a 'little red boat' anchored out there (S.A. Agulhas) - my old man, is the 'old man' onboard and he sent me the photo.

Interesting formation. Looks like someone shaved off the peak. Great pic by the way, Ringalatus. What camera are you using?
Last edited by Maben on Thu Nov 04, 2021 10:58 pm, edited 3 times in total.
Top