Difference between revisions of "Krakadouw" 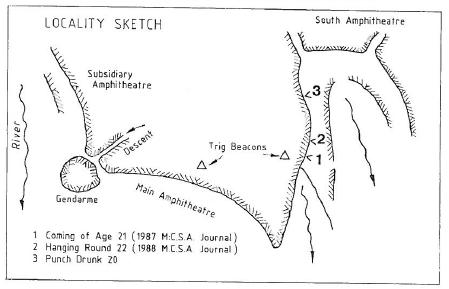 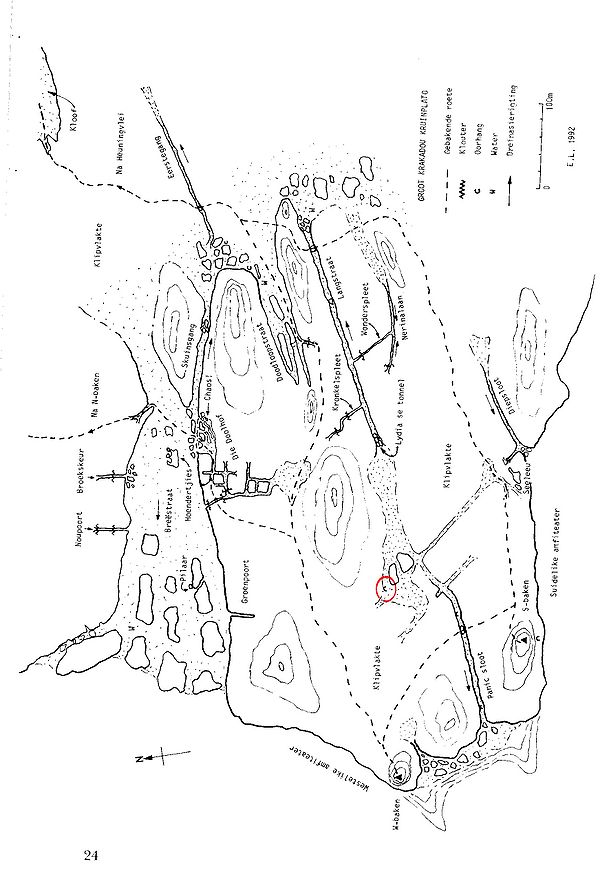 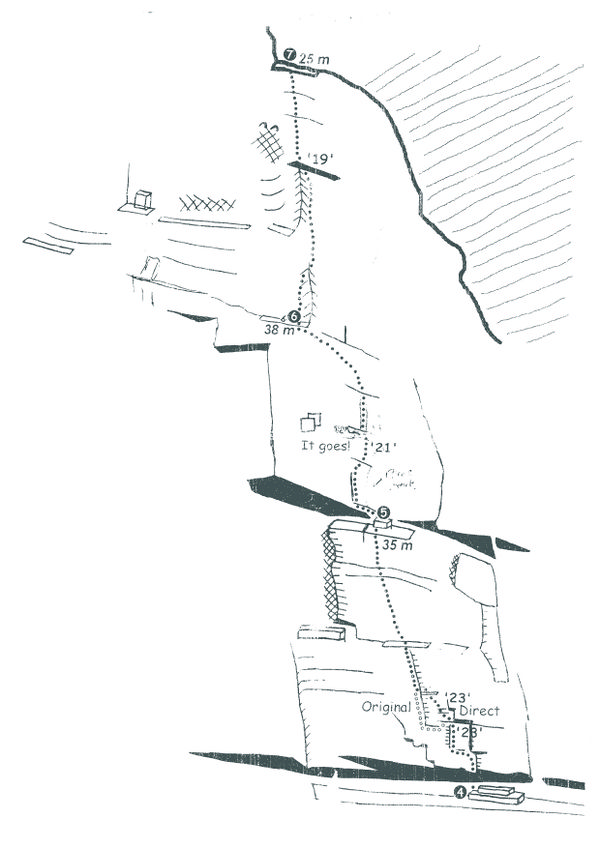 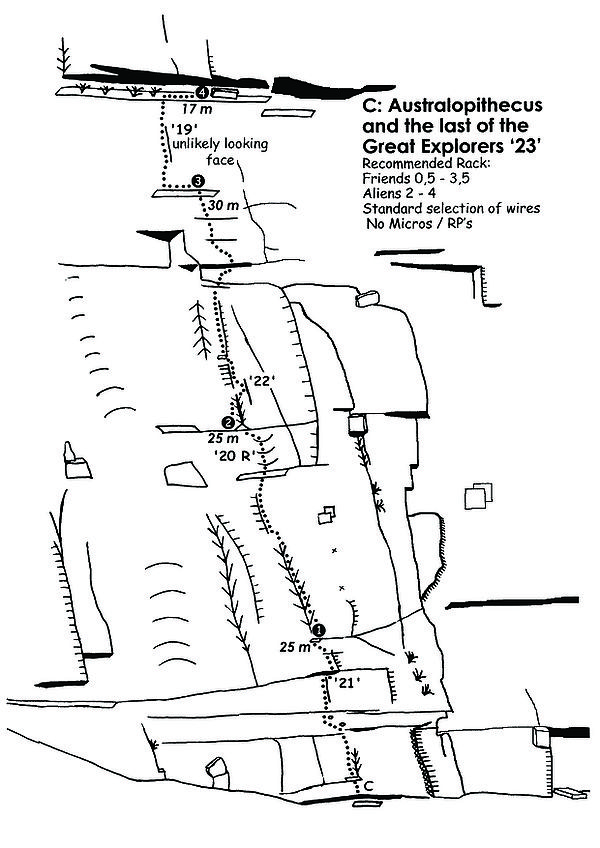 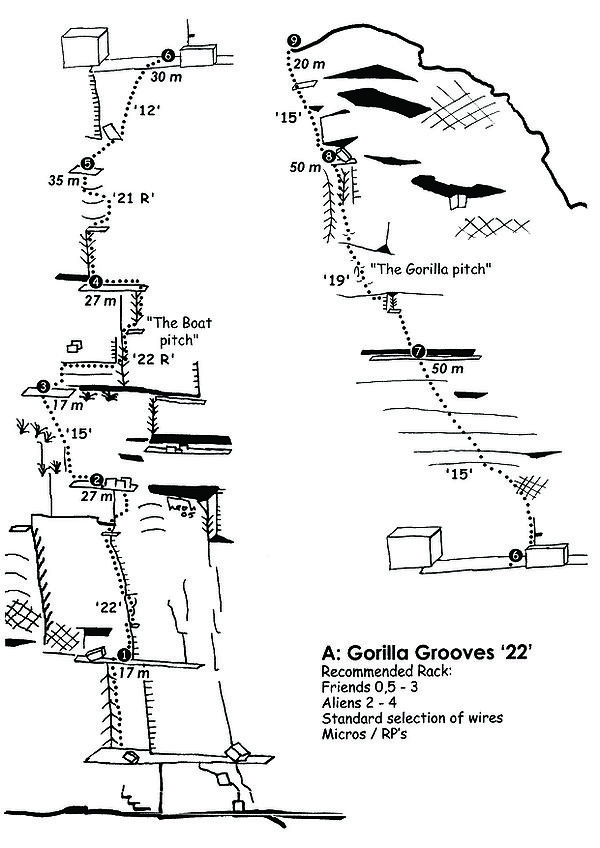 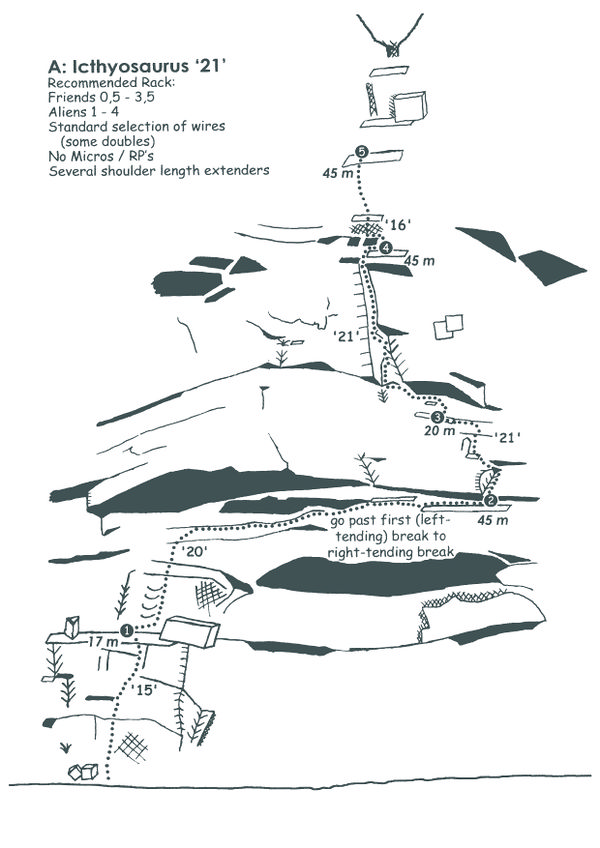 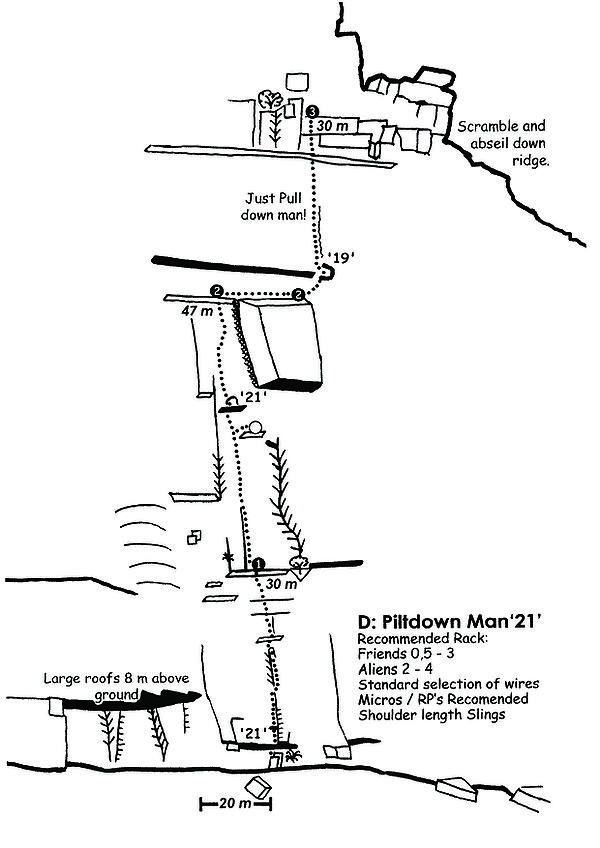