The Mine is one of the most popular sport crags in the Cape Peninsula. The rock is a hard sandstone with most routes involving at least one or two overhangs. Holds are generally small and you will need some good finger strength here. The view from the crag is wonderful and there is plenty of space to roam around at the bottom of the crag. The crag generally dries out quickly after rain (in one or two days). If it is not too hot, all day climbing is not a problem here. Be sure to make a knot in the end of your rope as some of the routes are more than 25m long.

To get to the Mine, drive up Ou Kaapse Weg from the Cape Town side and take the first turnoff to the left (after a few hundered metres). Park at the next turnoff to the right and walk up to the badly eroded dirt rode (15 minutes) and then take the path to the left which leads to the crag.

Be careful when parking there though, recently cars parked there have been broken in to. If you have a 4x4-type vehicle it might be better to drive farther up that dirt road. Alternatively it has been suggested that you park at the entrance of the naval base and endure the longer walk (about 500m). See Climb ZA Thread 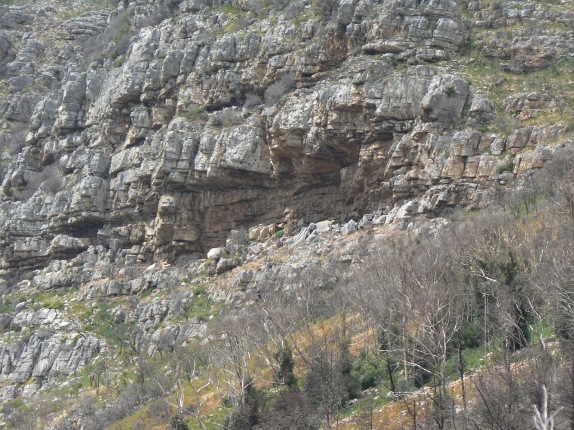 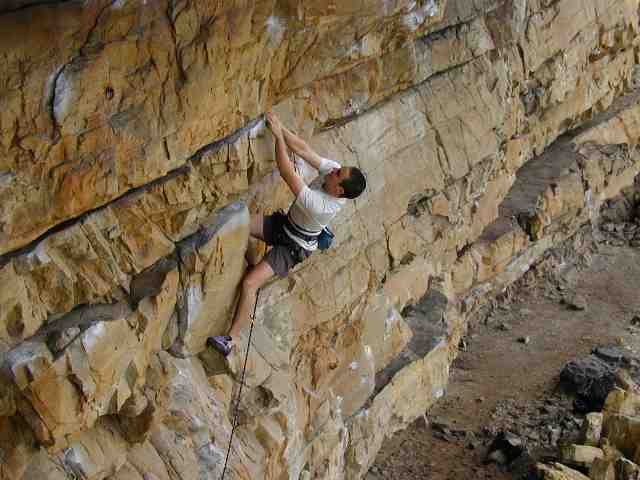 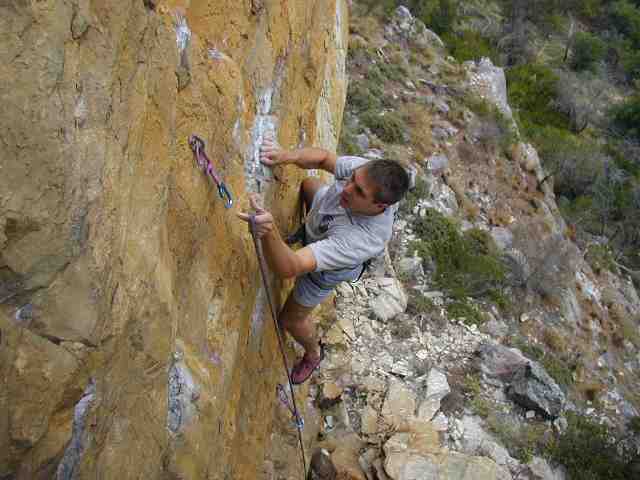 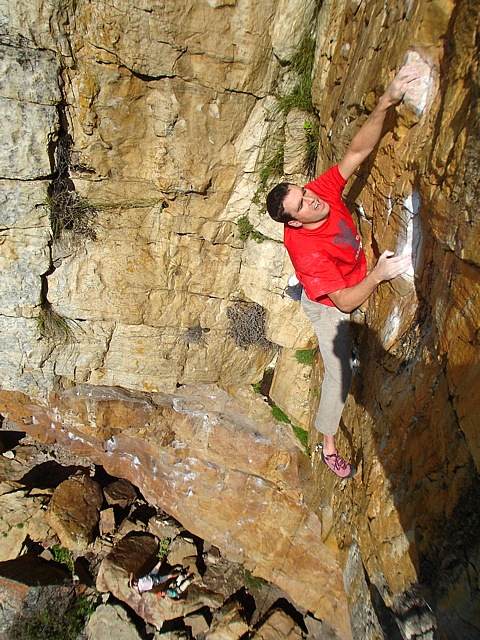 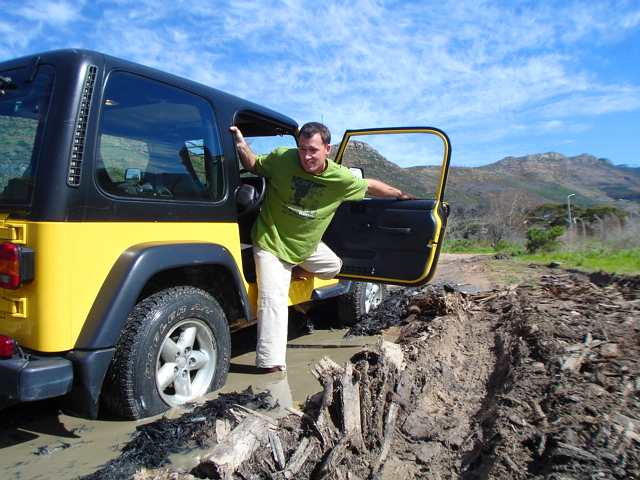 You'll need a Jeep to drive up to the top
Retrieved from "https://www.climbing.co.za/w/index.php?title=The_Mine&oldid=2732"
Category: