Jurassic Park is in the area called Bad Kloof in the town of Montagu. The walk in is +- 10 mins. This crag is overhanging and gets morning shade and late afternoon shade. There are 5 bolted climbing routes SA grades 18-35. Adam Ondra opened Mazawattee 8c+ (the hardest route in South Africa) in 2009. 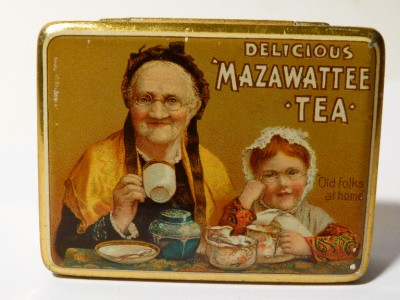 In 1996, Sean Maasch opened Animal House at grade (8b+/33). A year later, he admitted that he had chipped many of the holds and returned to chop the bolts.*