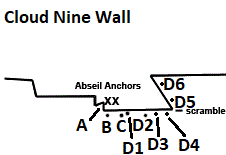 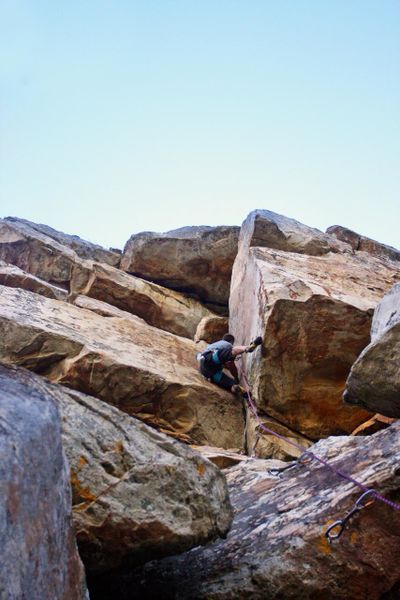 Cormac on 'On Cloud Nine' 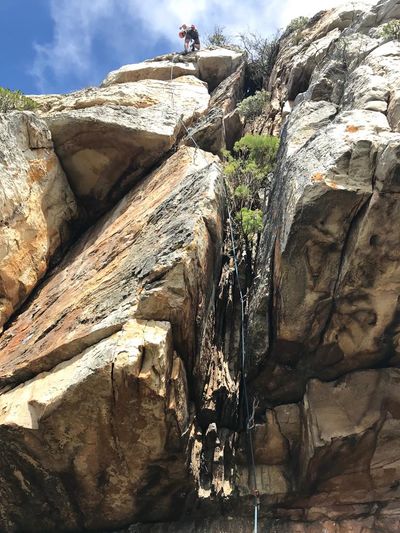 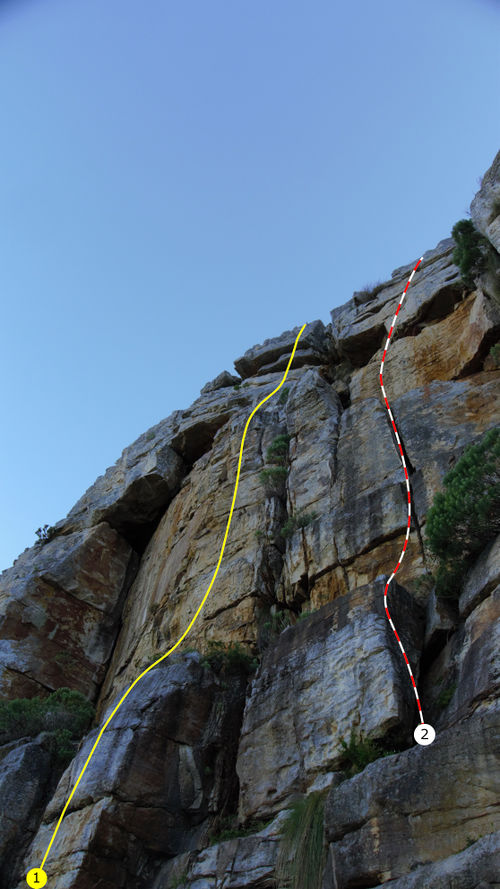 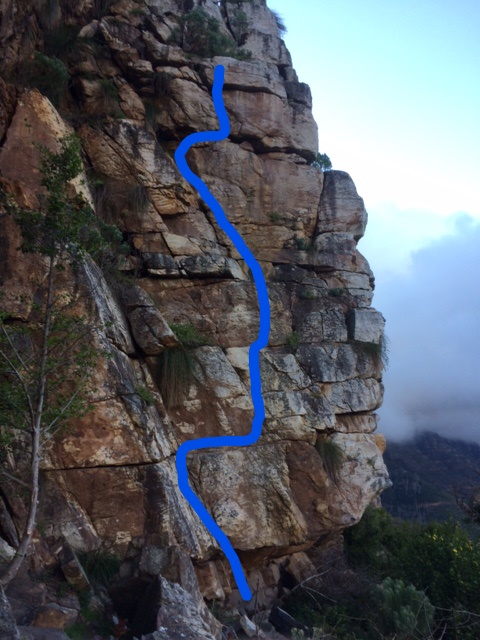 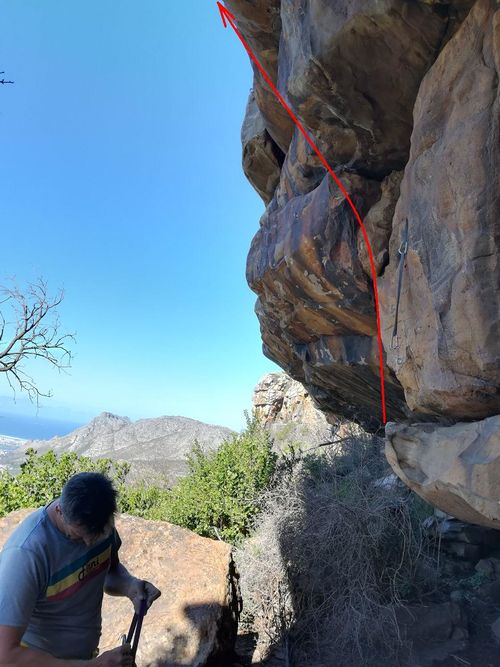 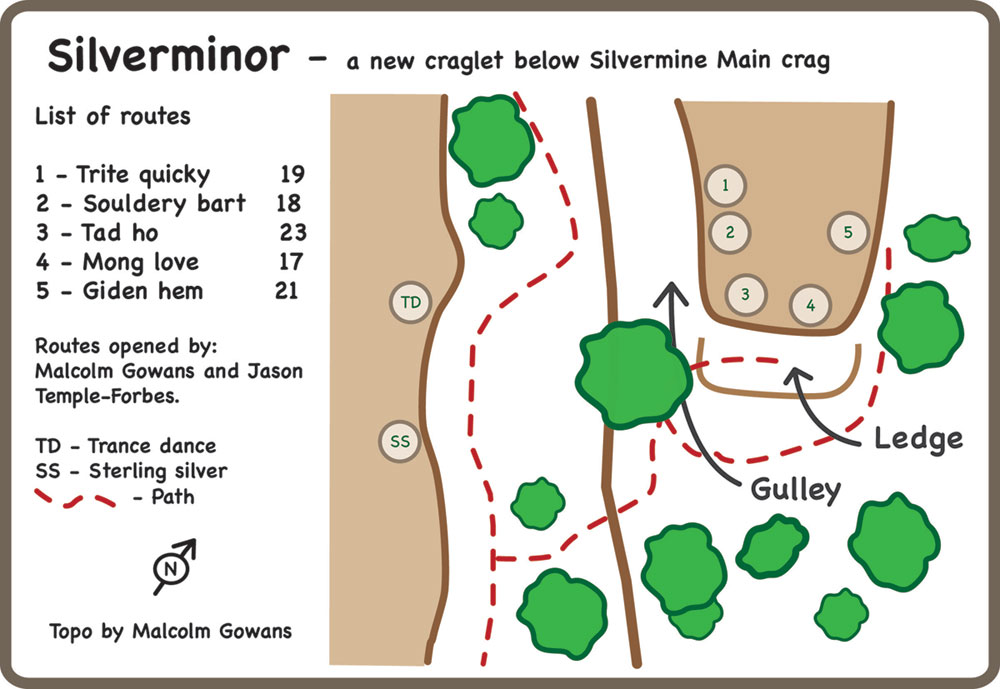